A Non Category of the Other

The people on the photographs are immigrants from Georgia, Chechnya and Ingushetia, living in a temporary refugee centre in north-eastern Poland. I do not want to tell their stories but rather focus on their existence at that time. They have all come from one place and will go to another, or perhaps stay in Poland. The place they are now, defines them in the eyes of people from the “outside”. It defines them as immigrants, “others”. For as long as they are there, they will be seen as different from the locals.

I have tried to capture their own world, the one they live in. Being isolated from the local community and with little chance of integration, they are eventually marked immigrants in our eyes. I tried to show the whole spectrum of inhabitants of the refugee centre to raise a question: if these people were in a different place, would we see them in the same way?

If an immigrant family were photographed in a luxuriously furnished living room, would we still perceive them as immigrants? I want my photographs to act as mirrors: tools to reflect upon and know ourselves and, ultimately, the others. 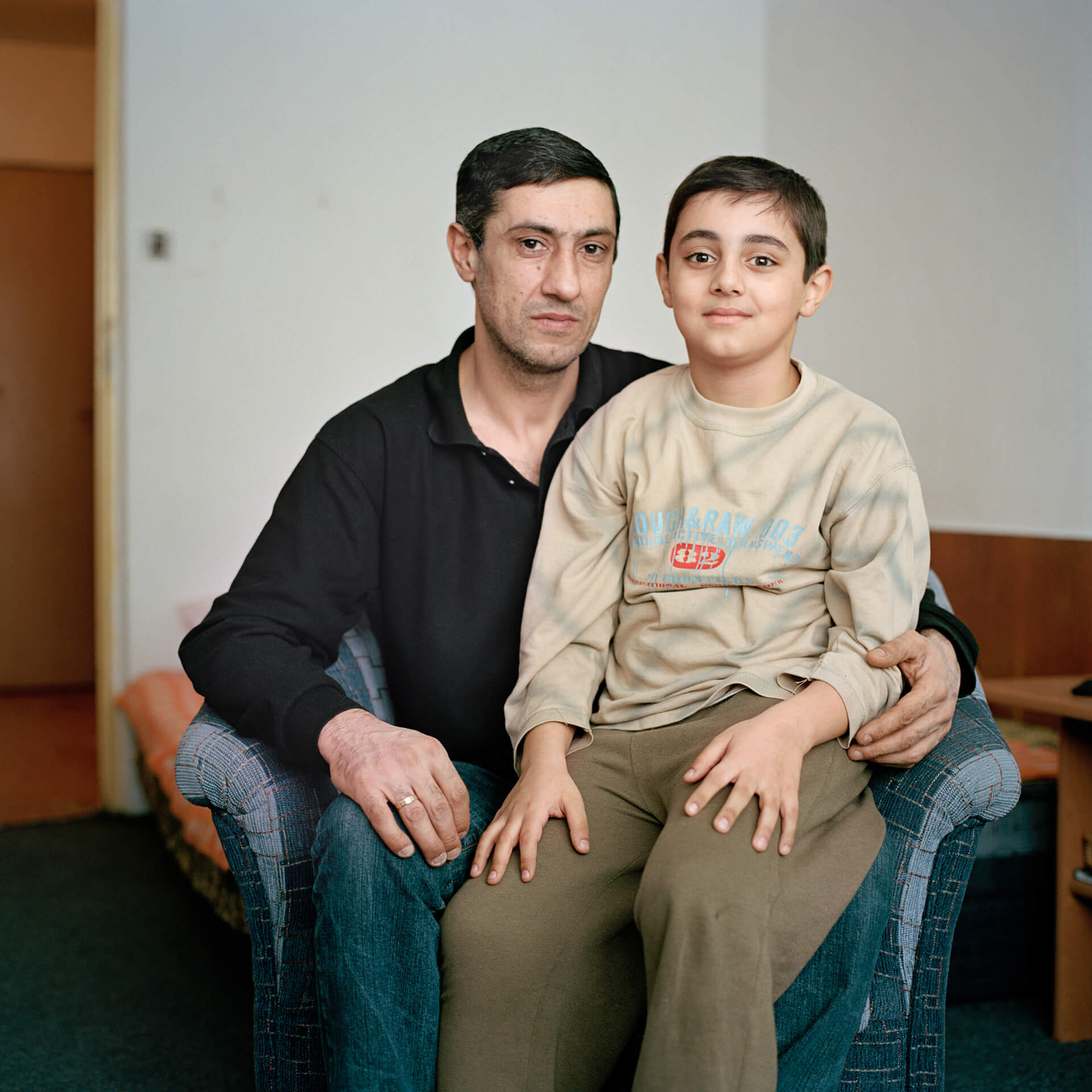 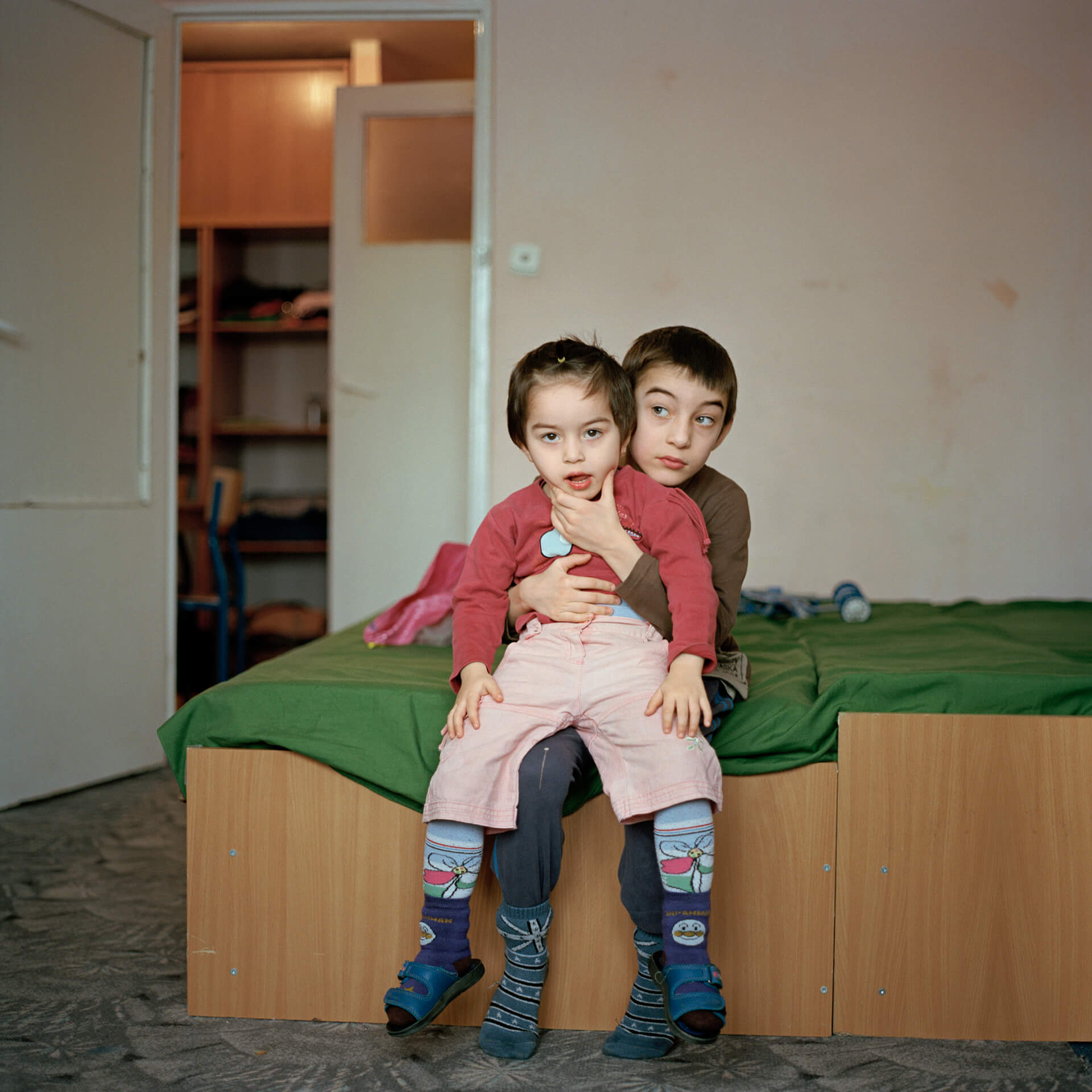 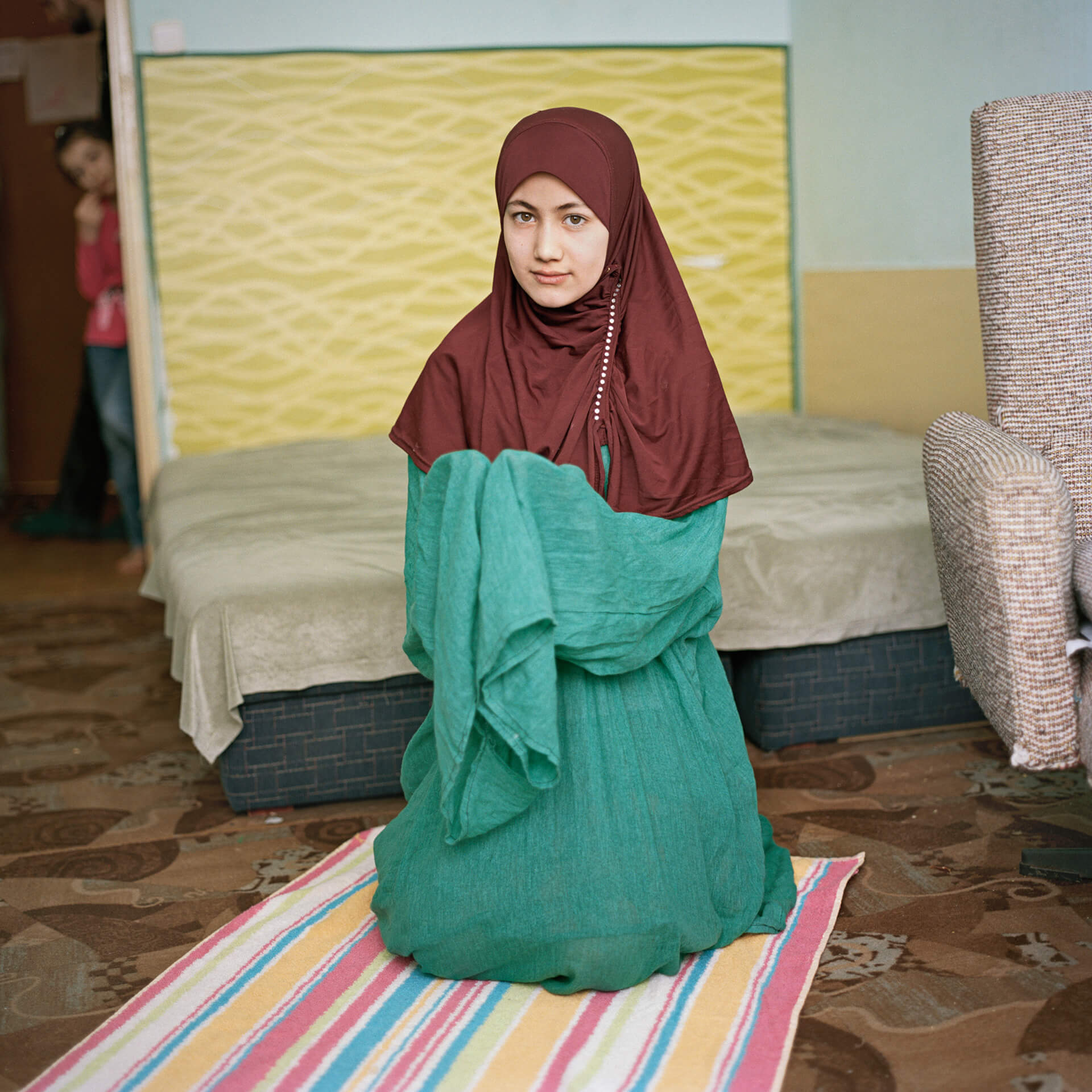 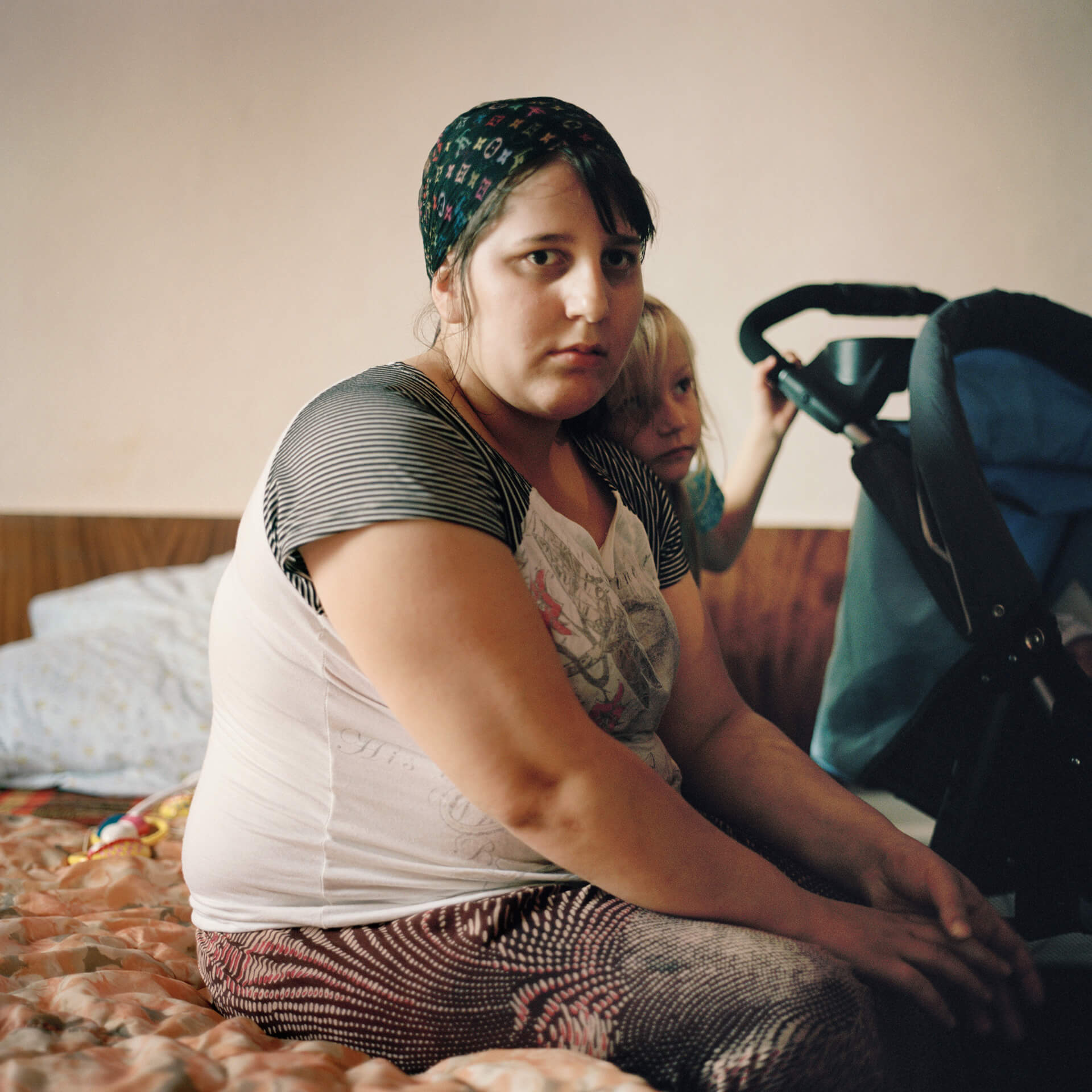 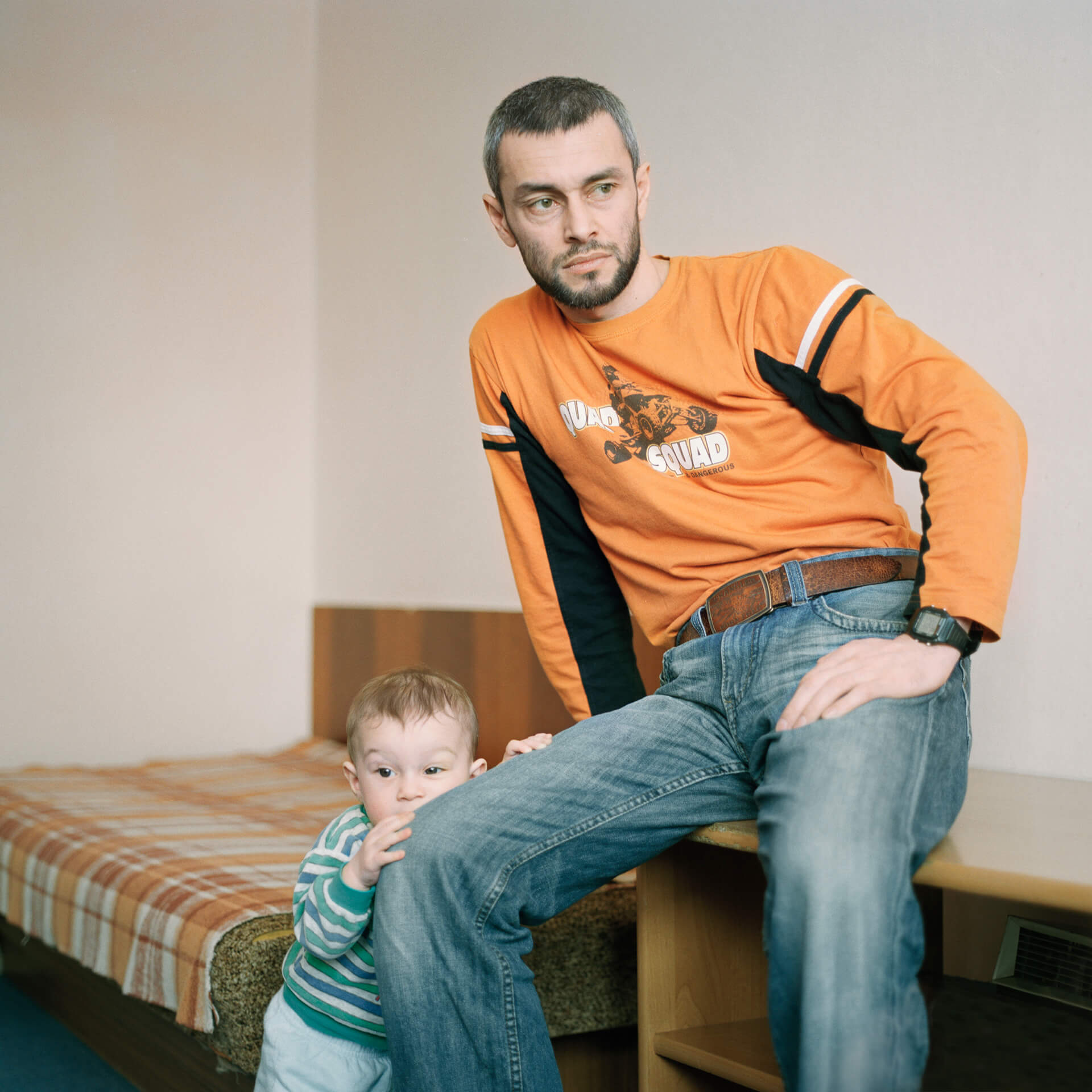 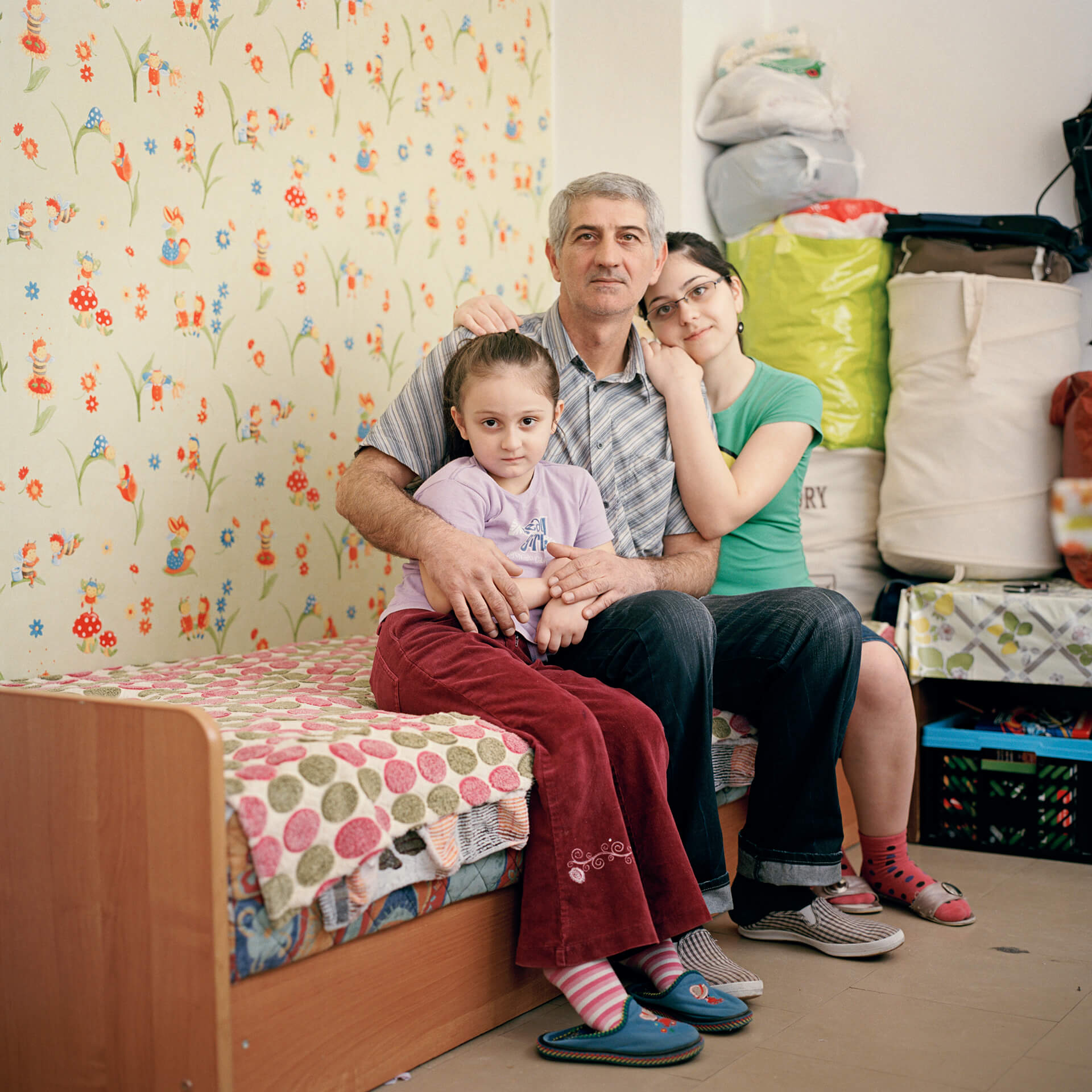 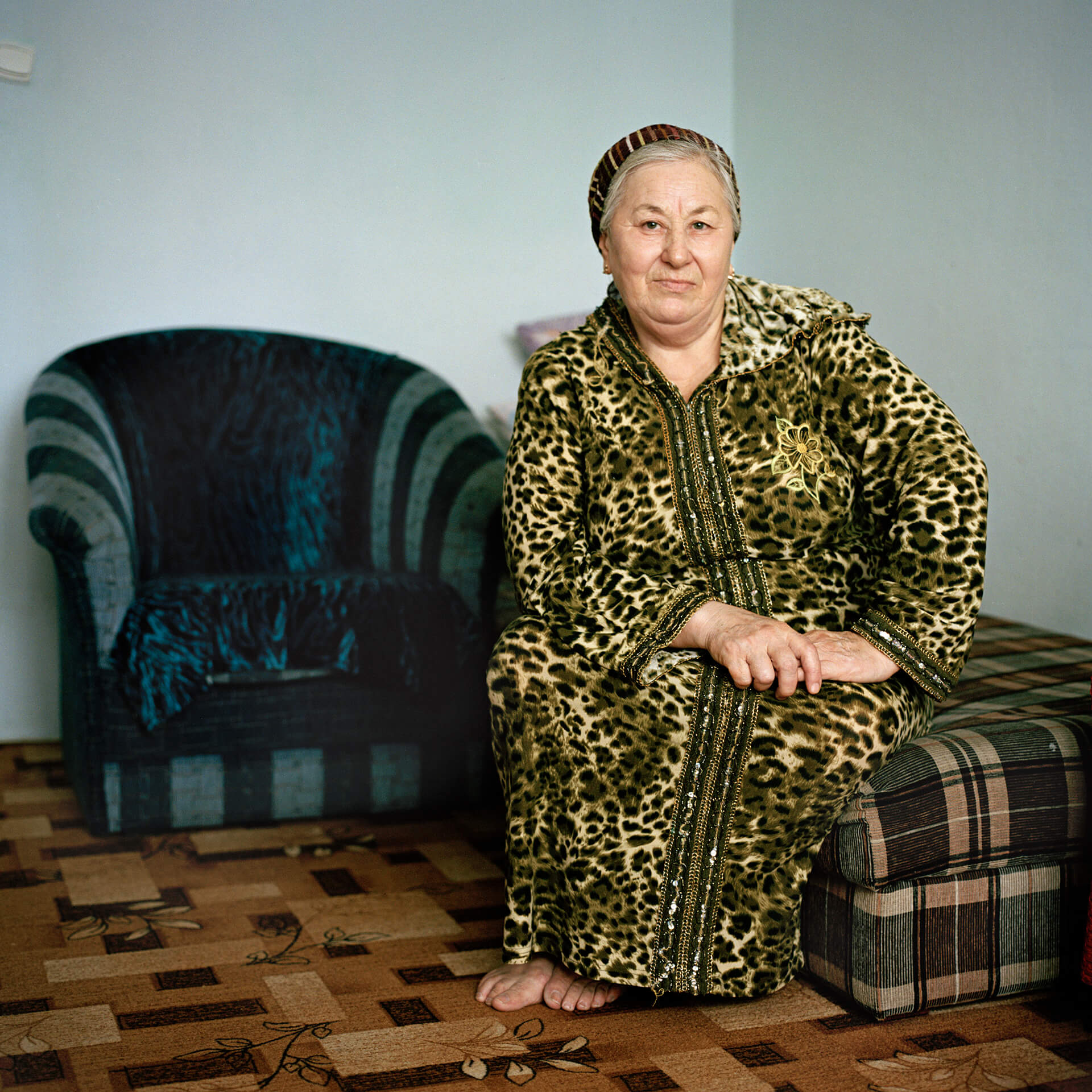 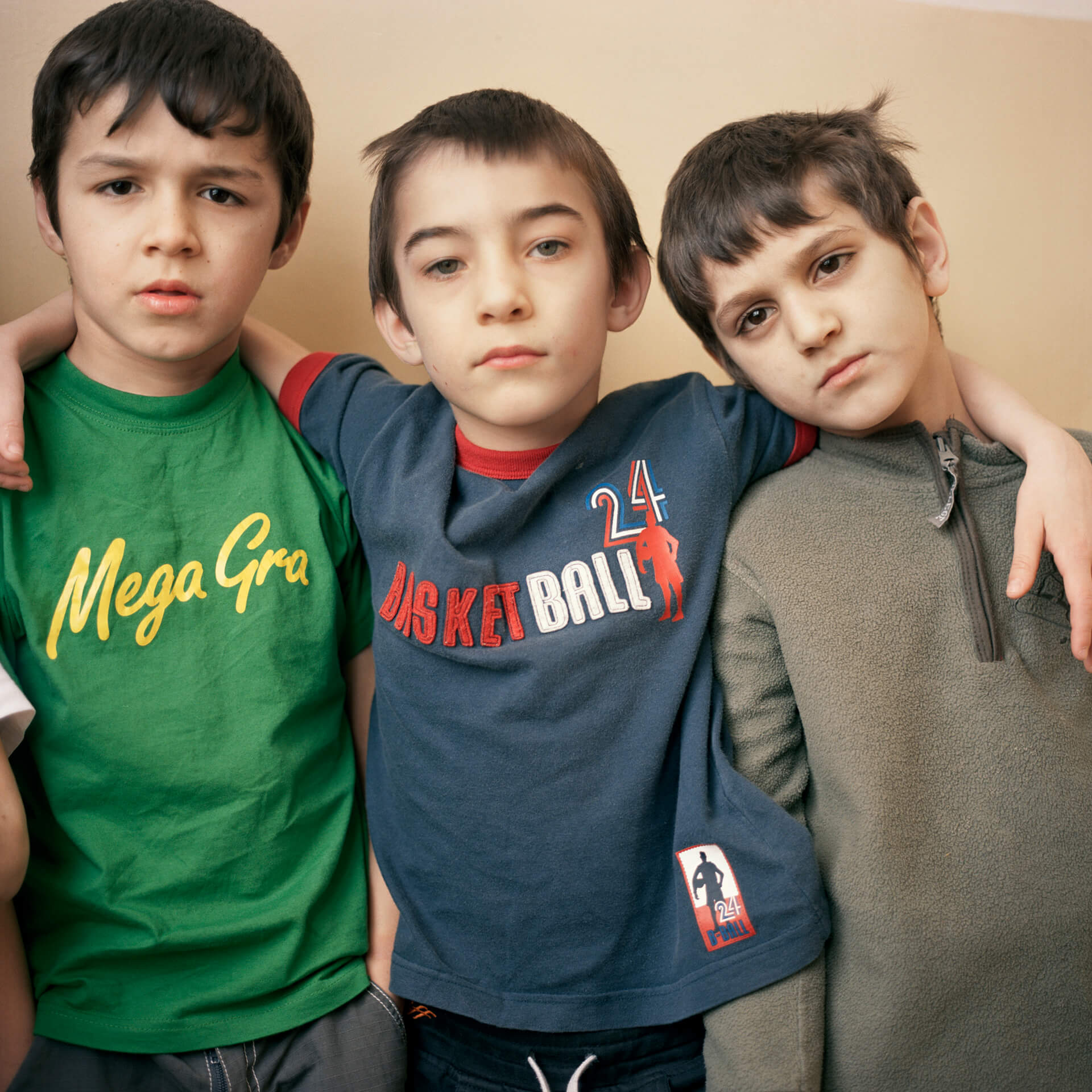 Boys in the corridor 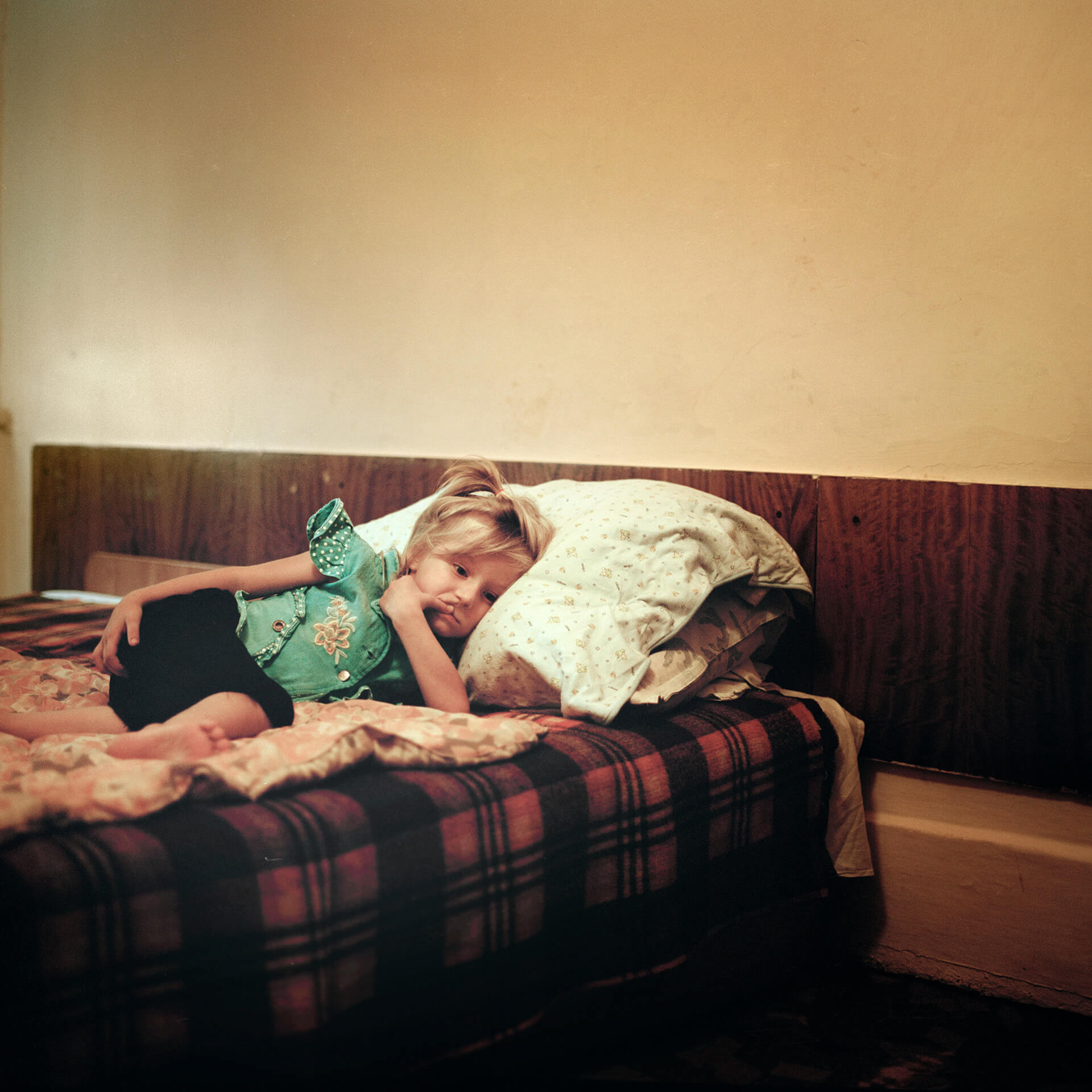 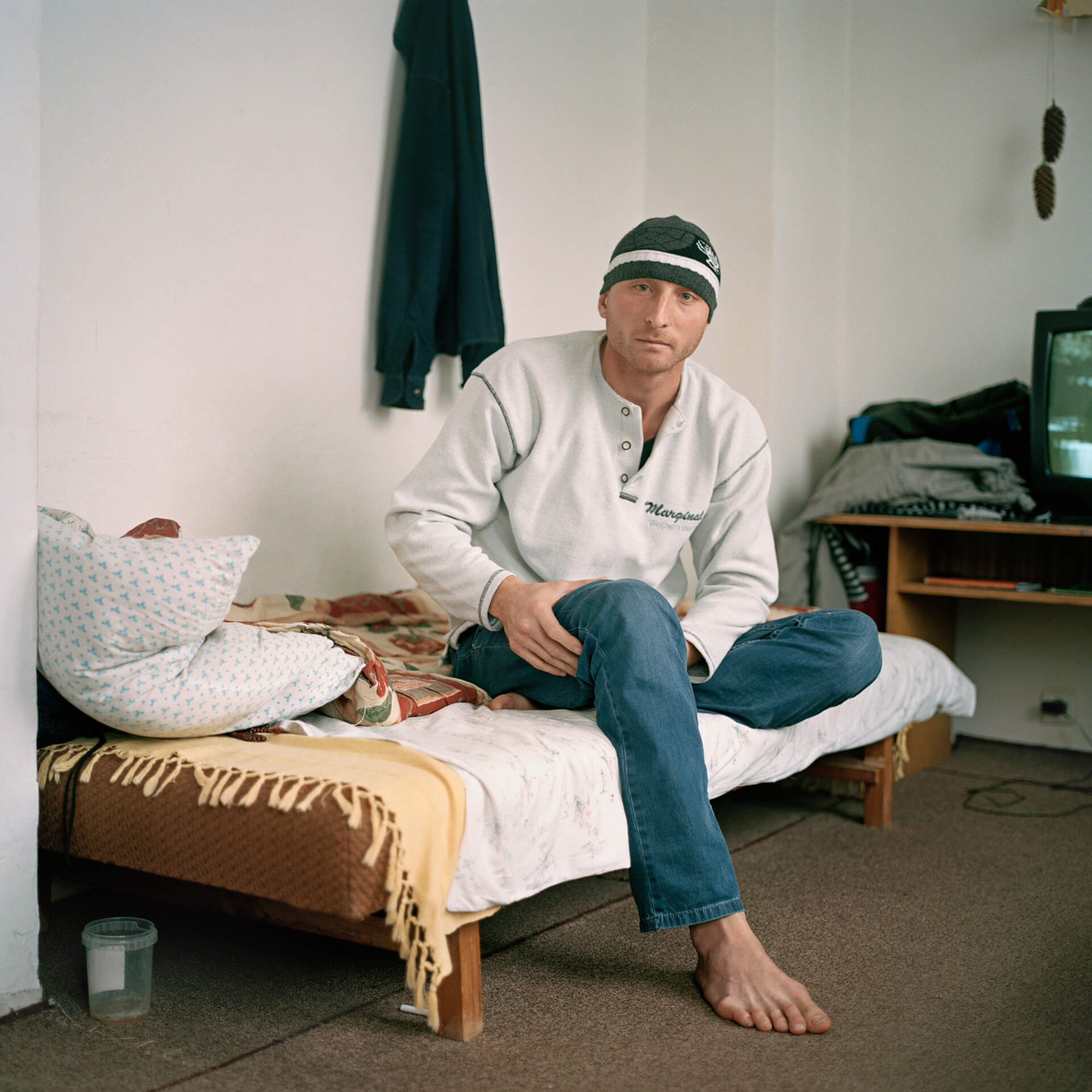 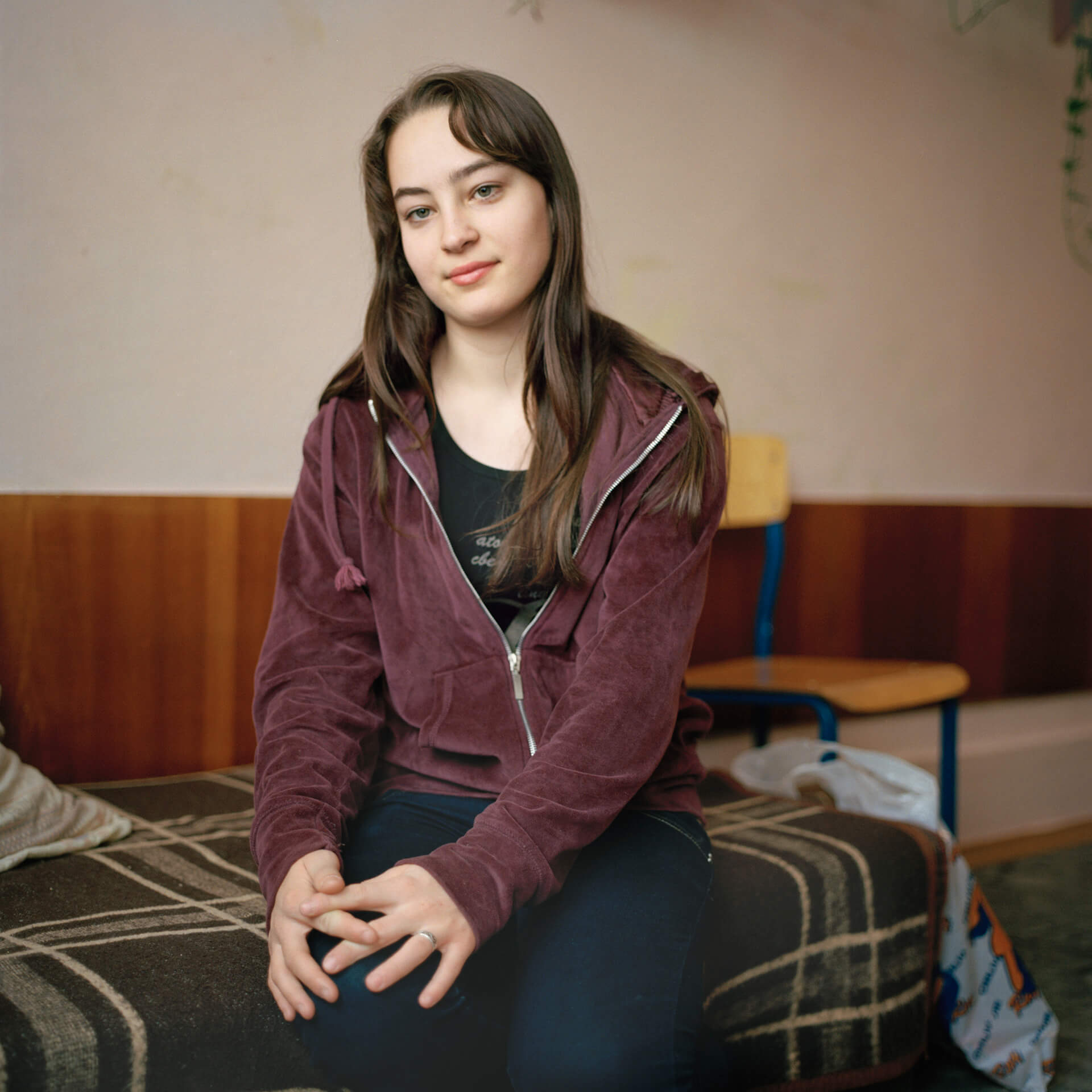 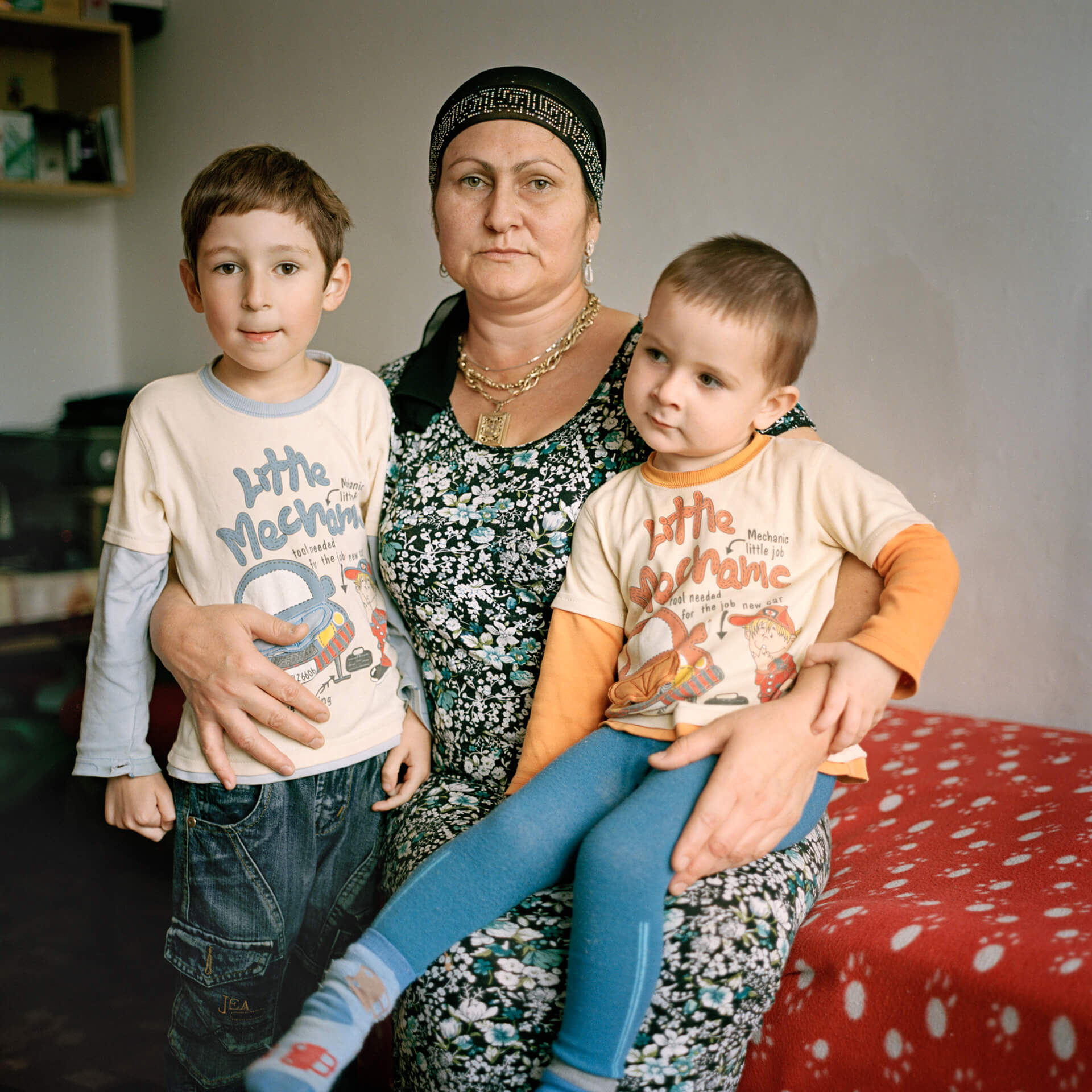 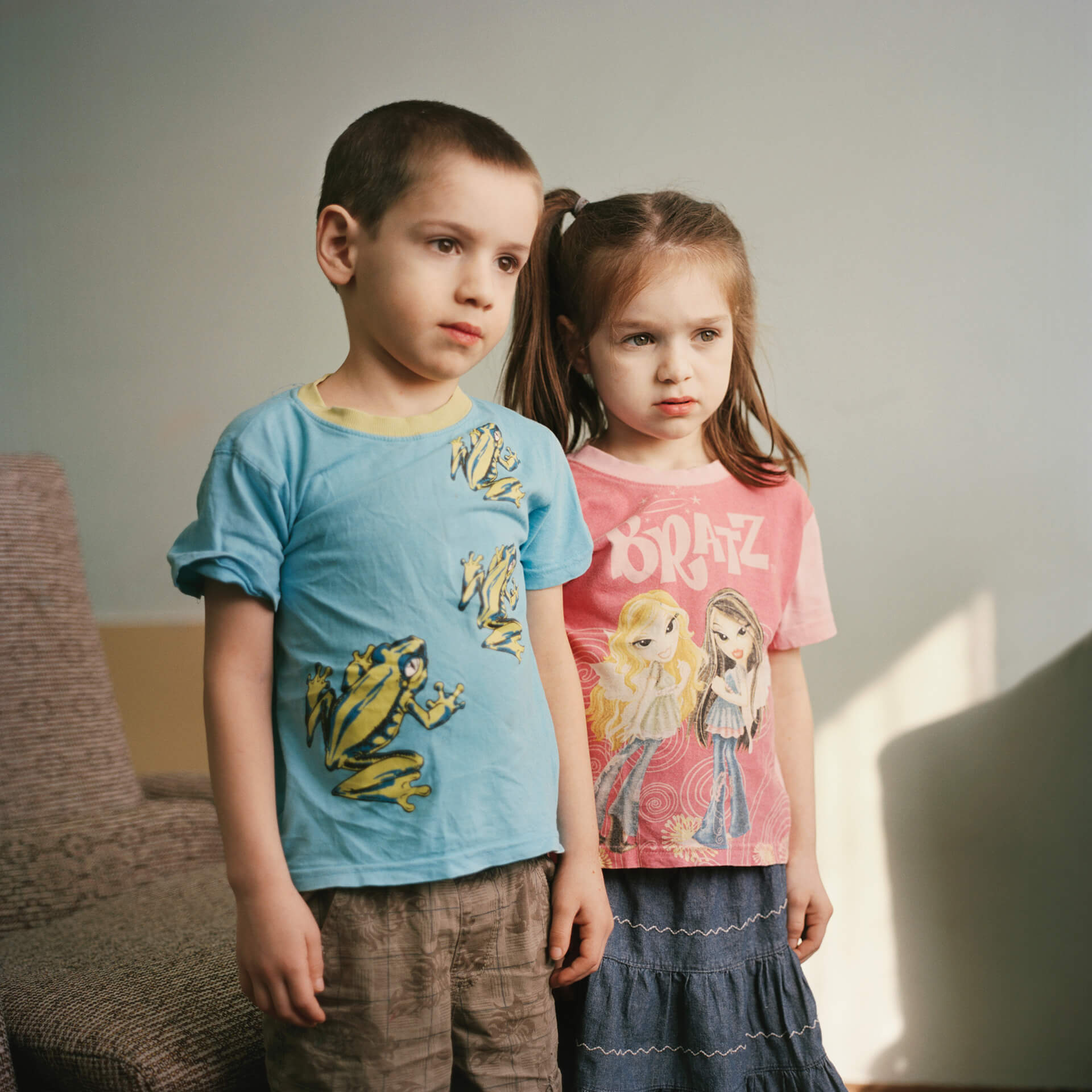 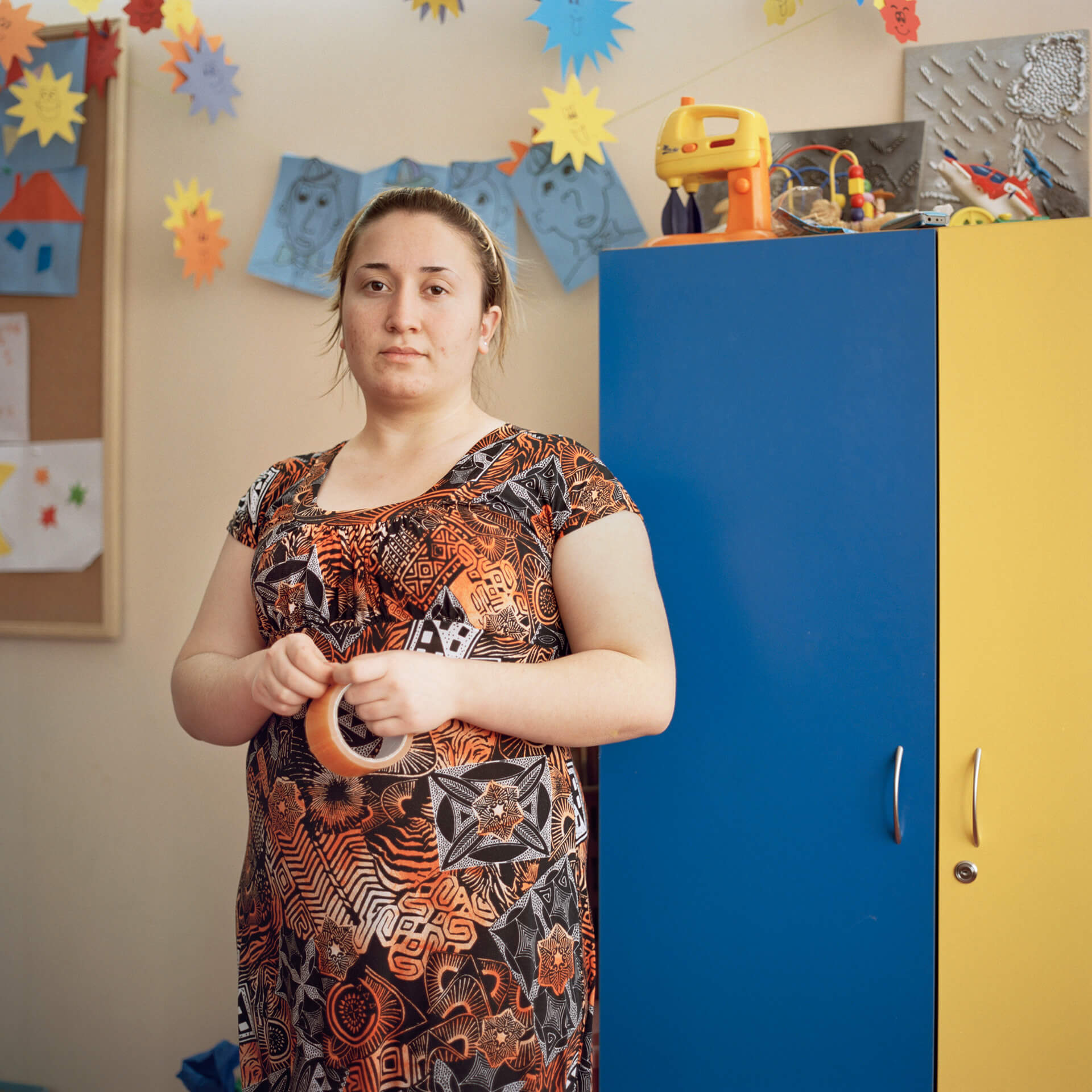 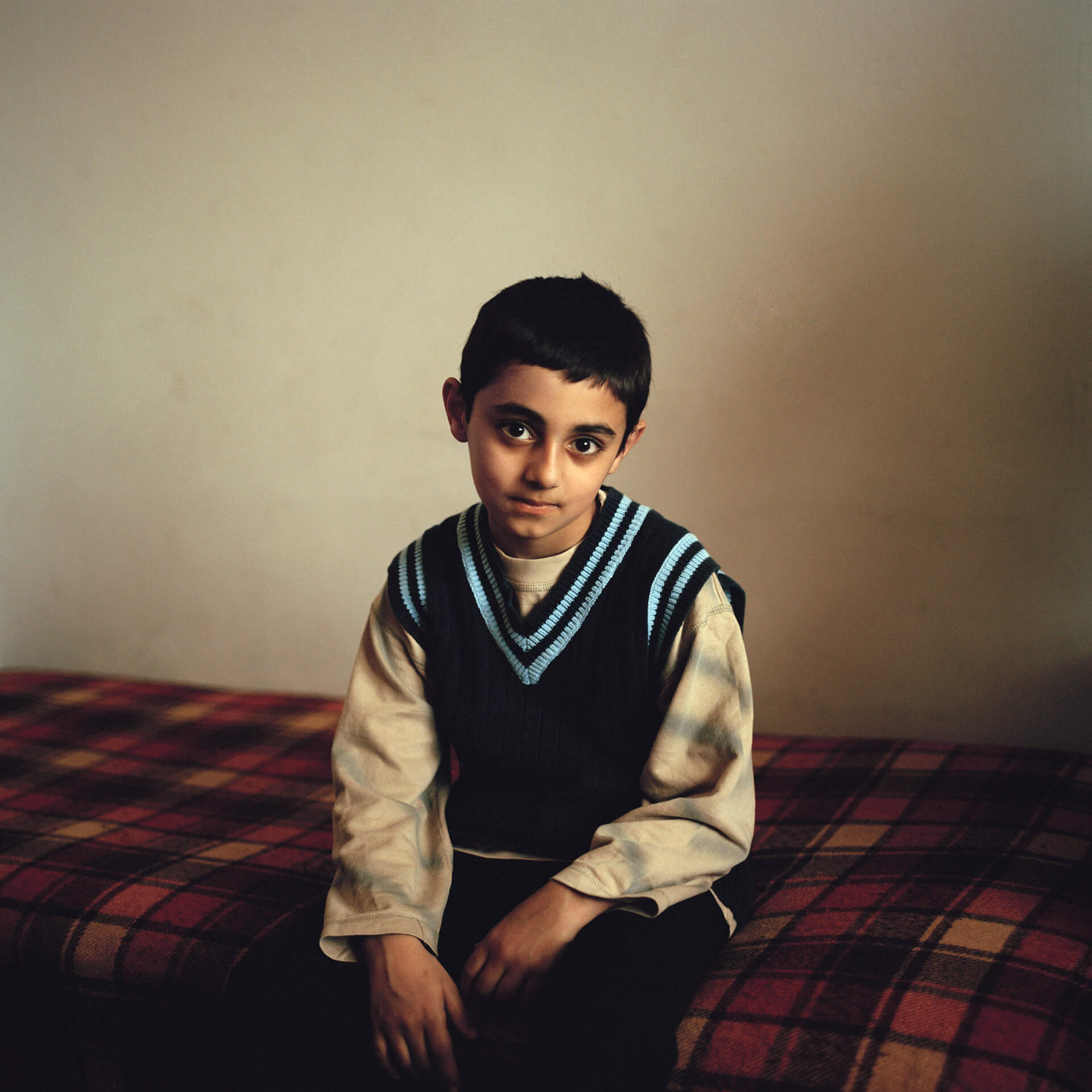 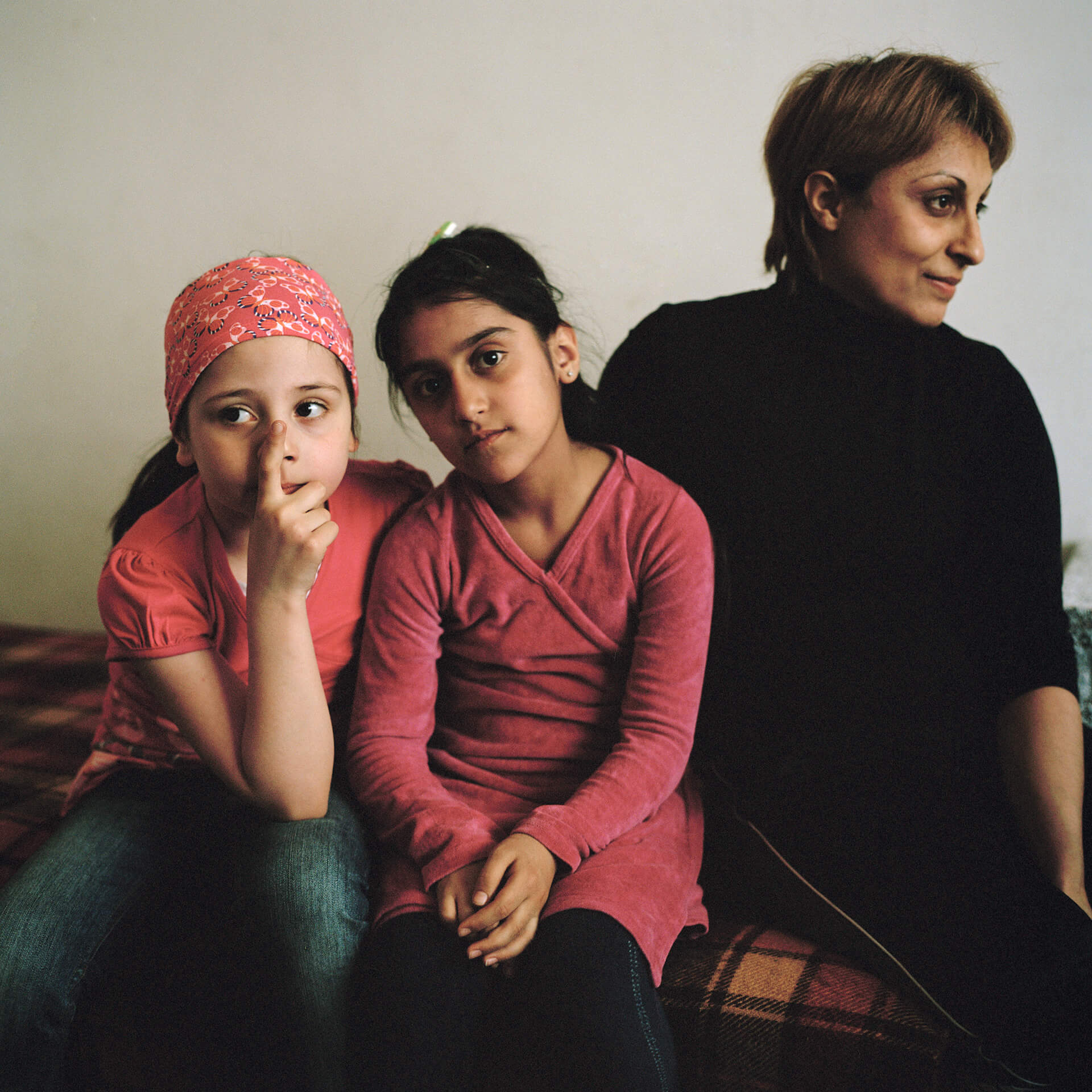 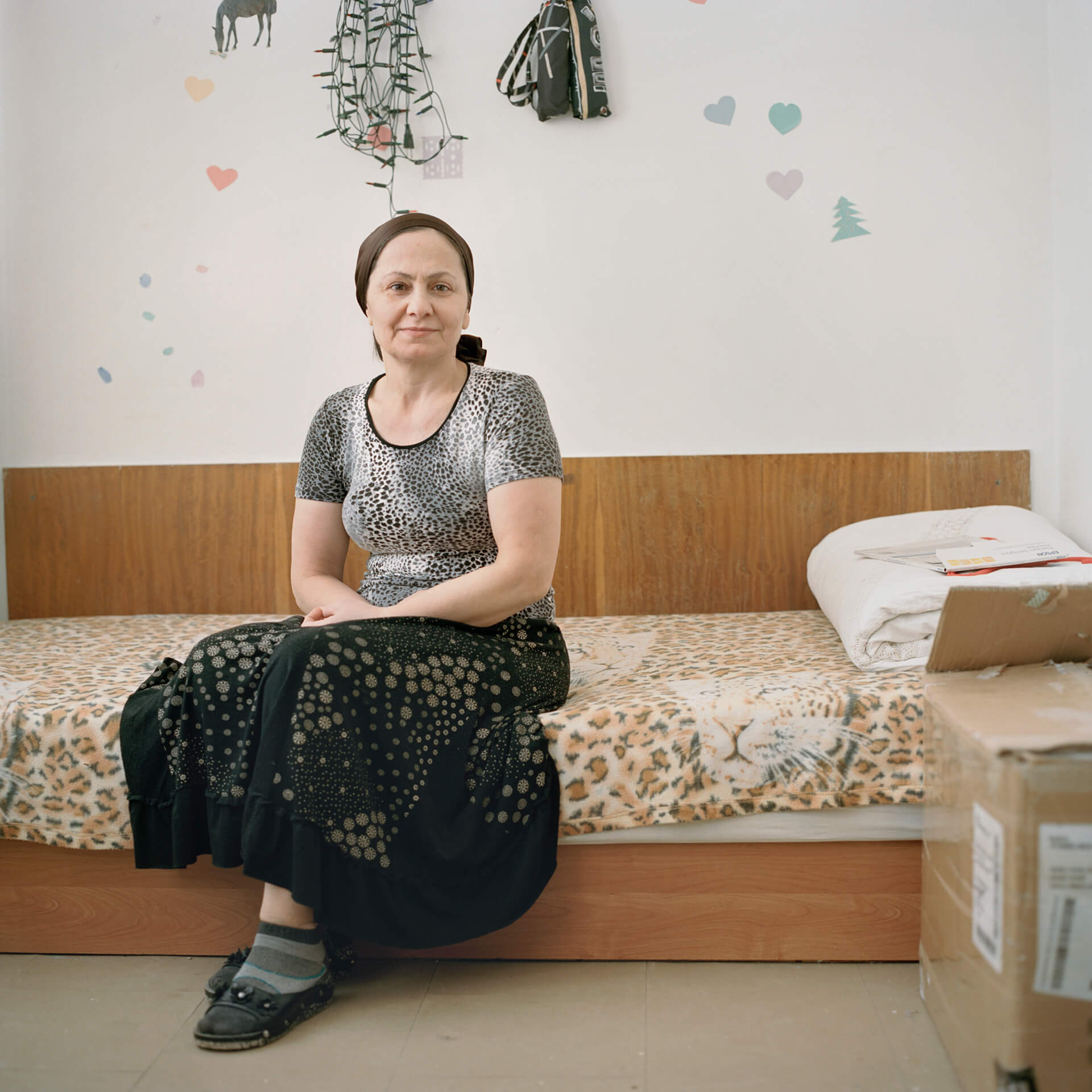 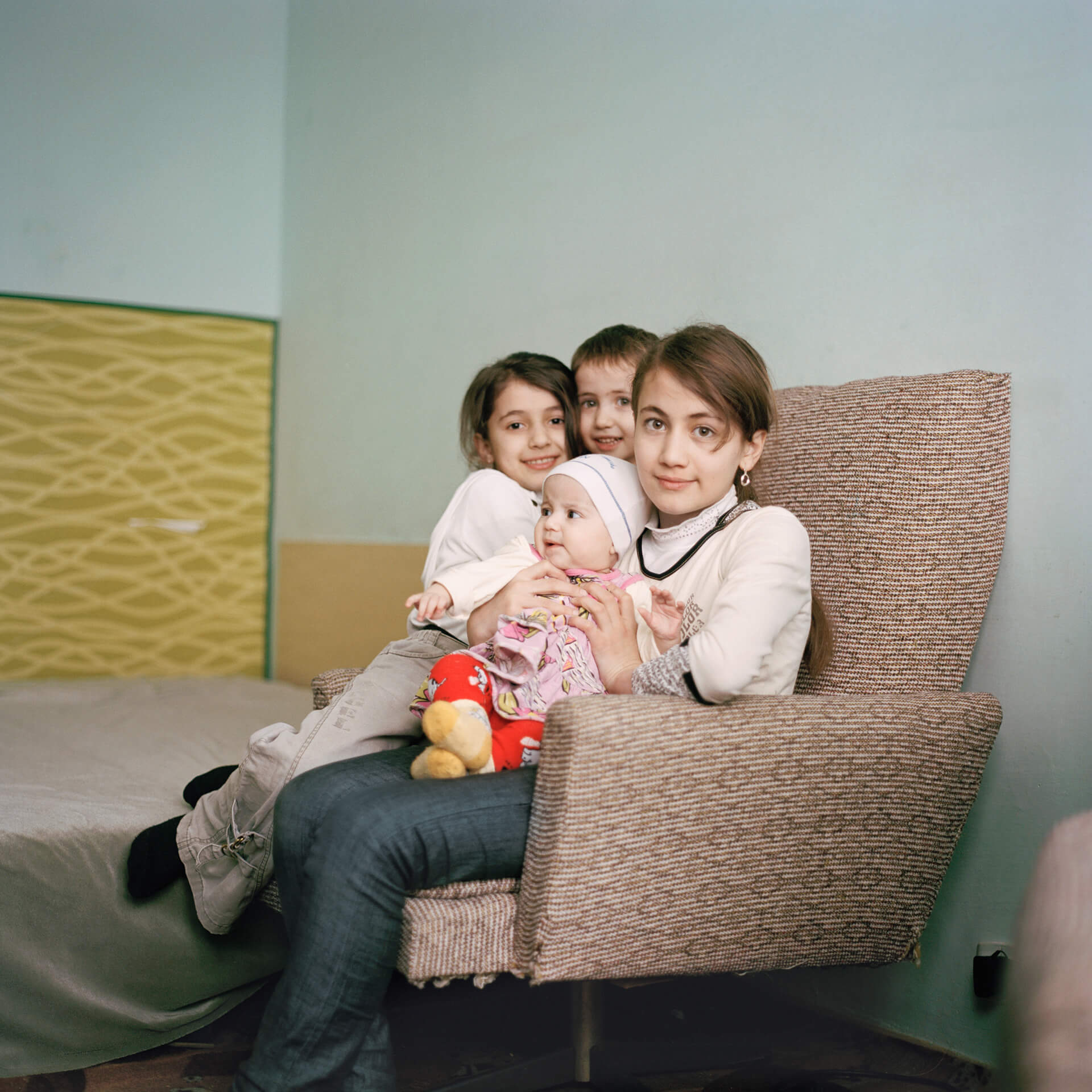 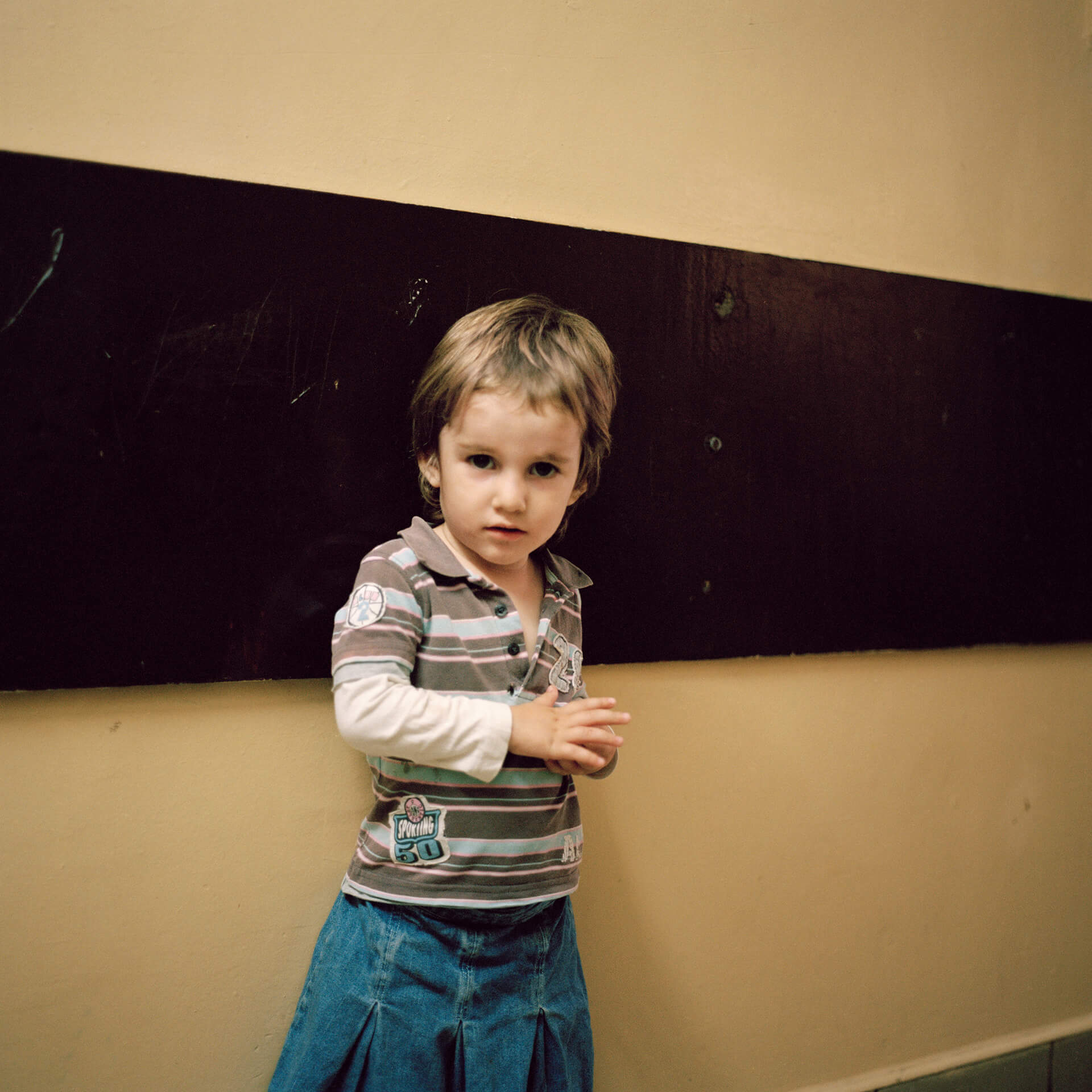 girl in the corridor