Kosovo is named the youngest country in Europe and there are two reasons for this:  it's independence proclaimed just in 2008, and the fact that 49 percent of Kosovars are under the age of 25, which makes Kosovo the country with the lowest average age in Europe. This project is focused on both of those aspects. First of all, it shows the details of life of the young inhabitants: their multigenerational families, their work for NGO's – in these particular examples, created to help people from Turk, Roma, Ashkali and Balkan Egyptians minorities – and also the life of people from those minorities. The second aspect is the process of forming a new country, a country destroyed by the war, which slowly rises from its ruins.

This project is not an attempt to show a whole picture of Kosovo, but instead to evoke a feeling  of what this nation looks like now, especially focusing on its diversity, specifically, the architecture,  where new buildings are surrendered by ruins, old houses still have traces of bullets and this ethically divided society has a 30 percent unemployment rate. 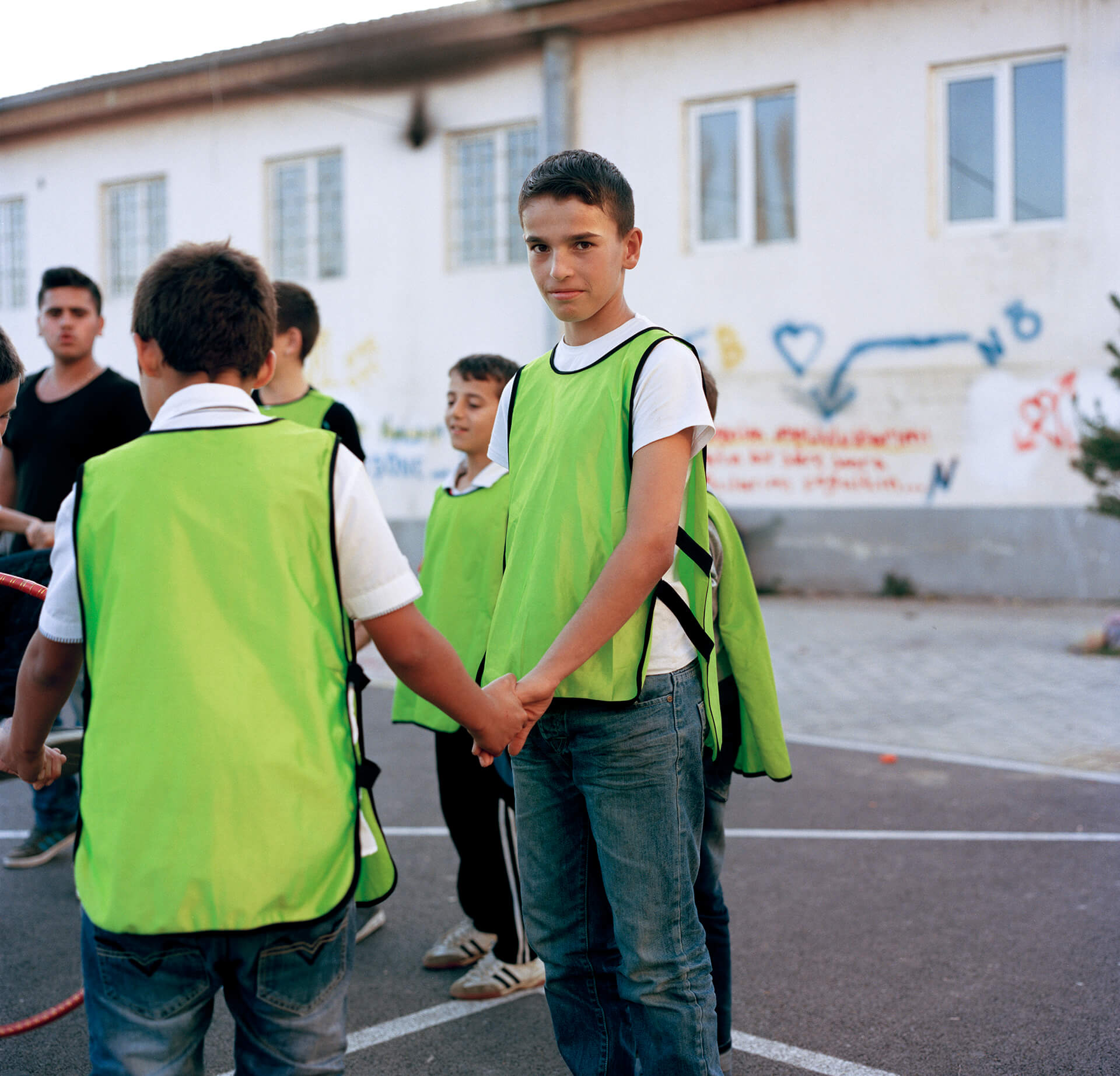 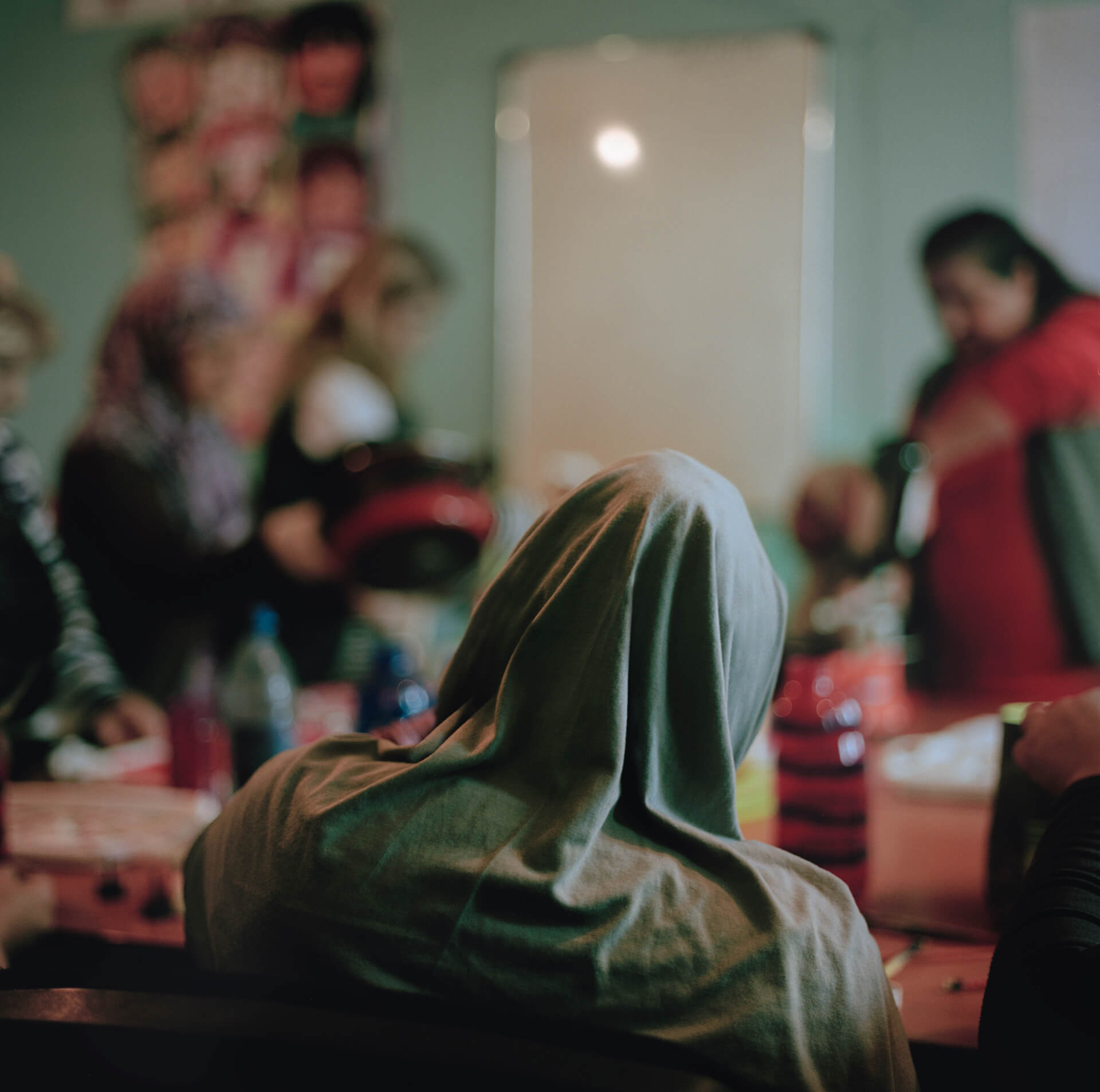 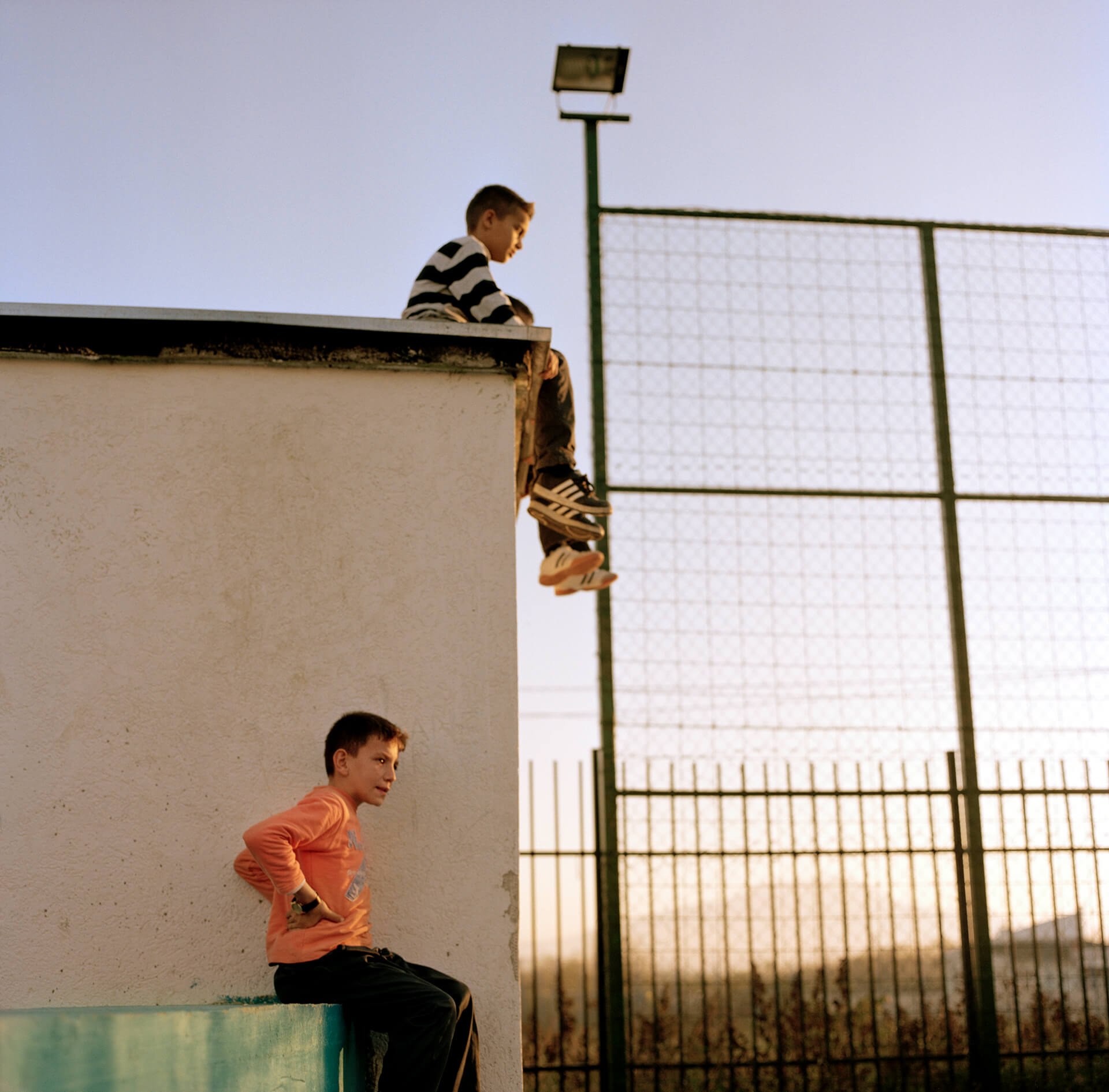 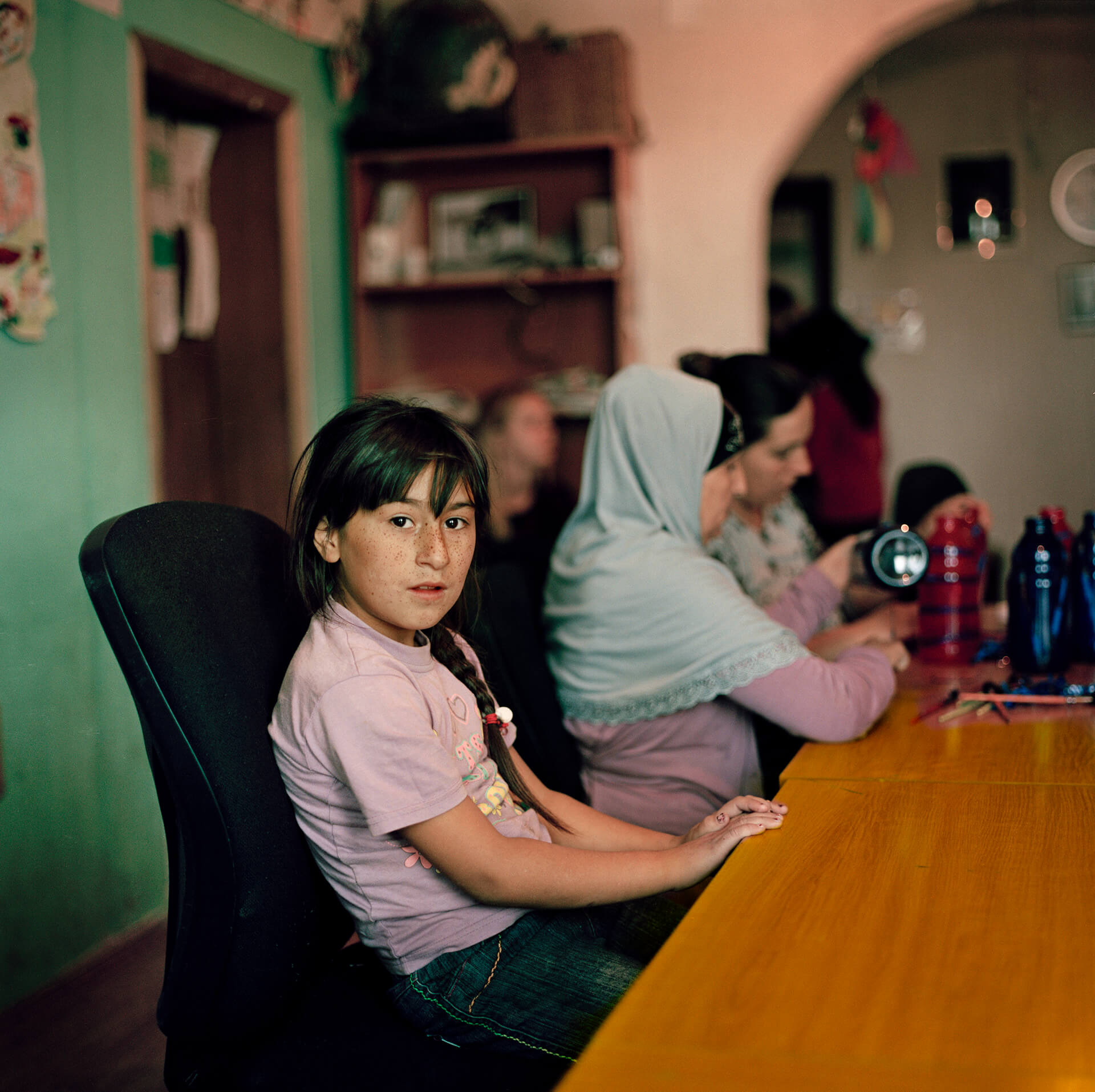 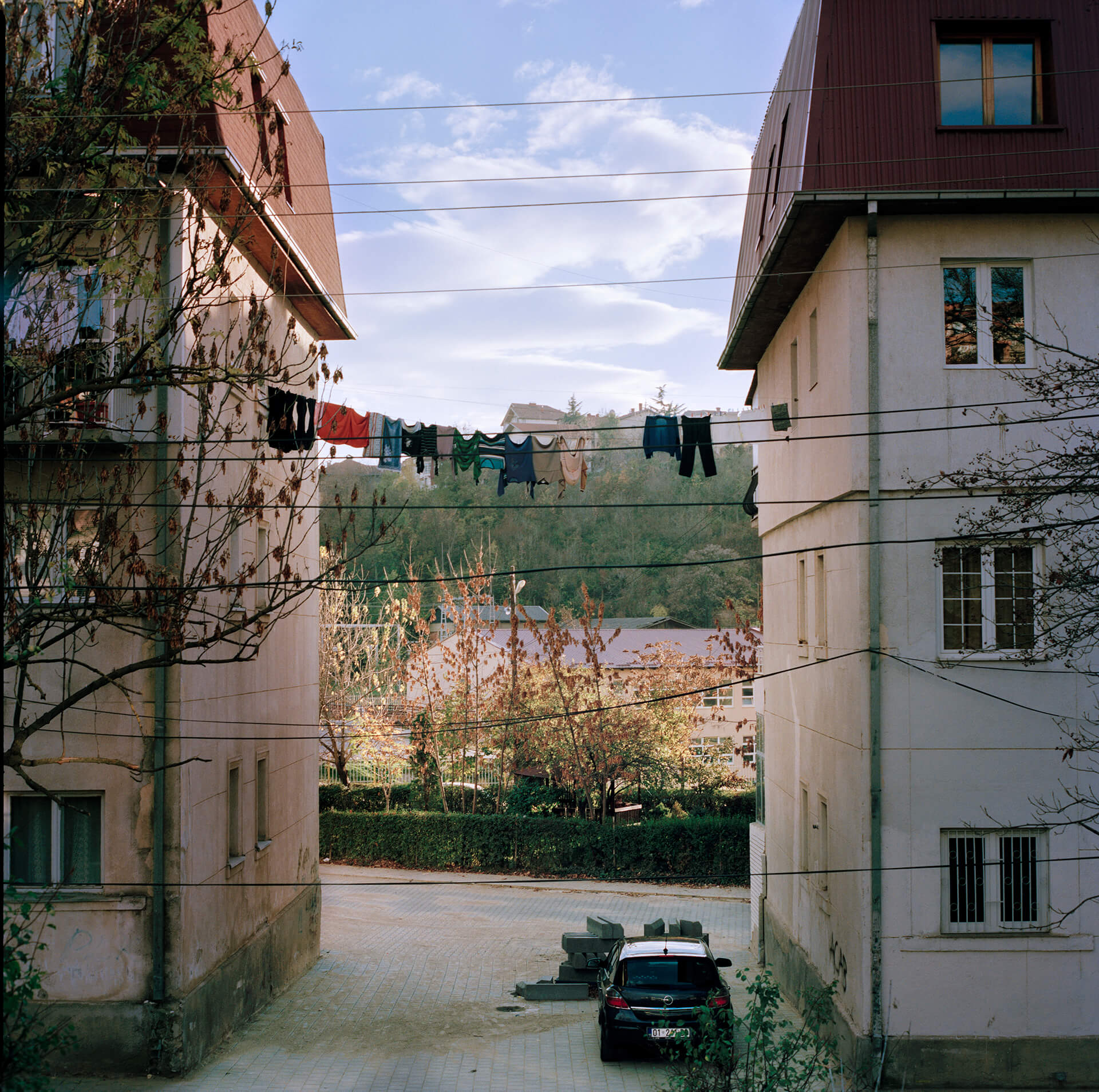 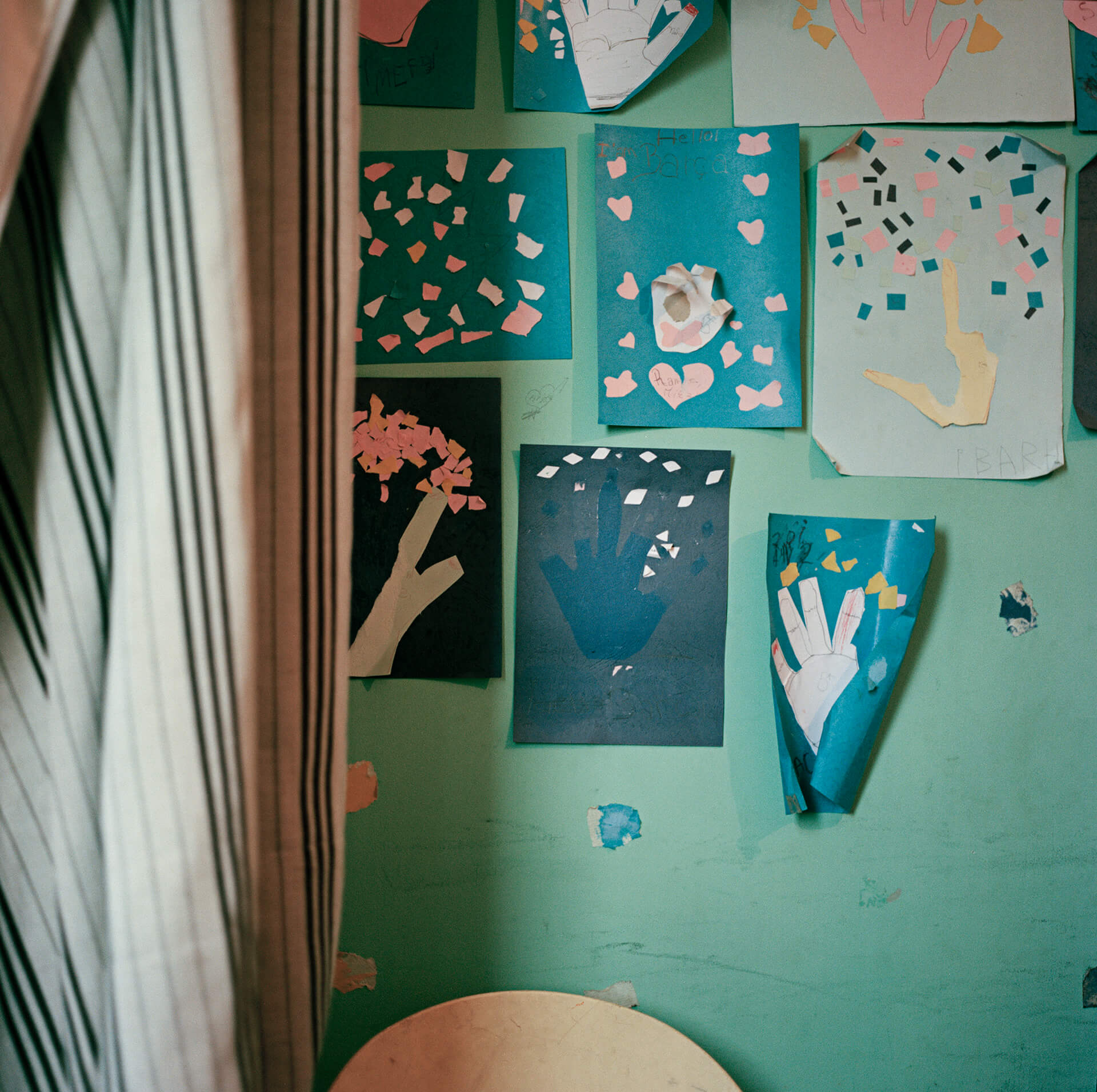 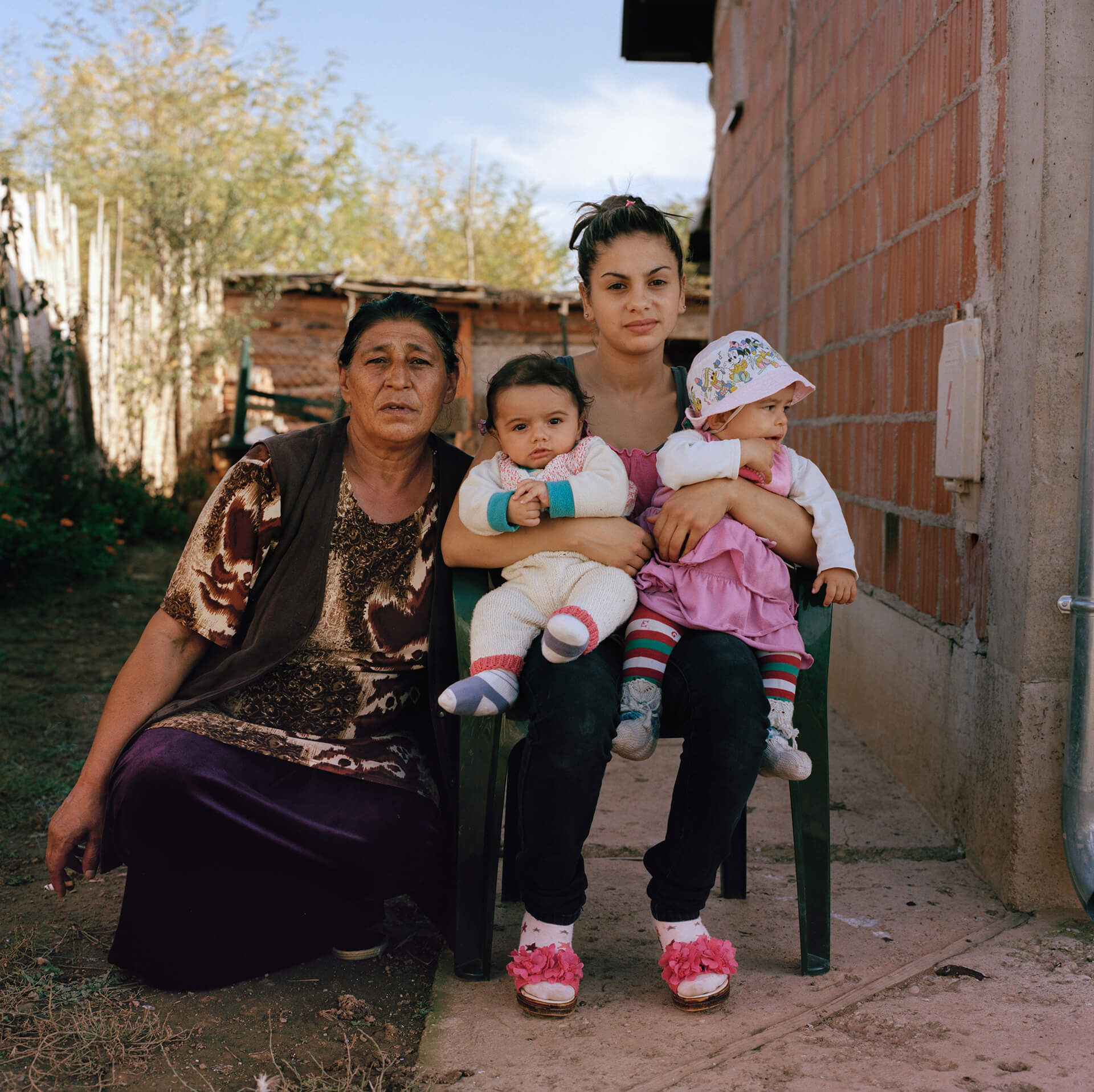 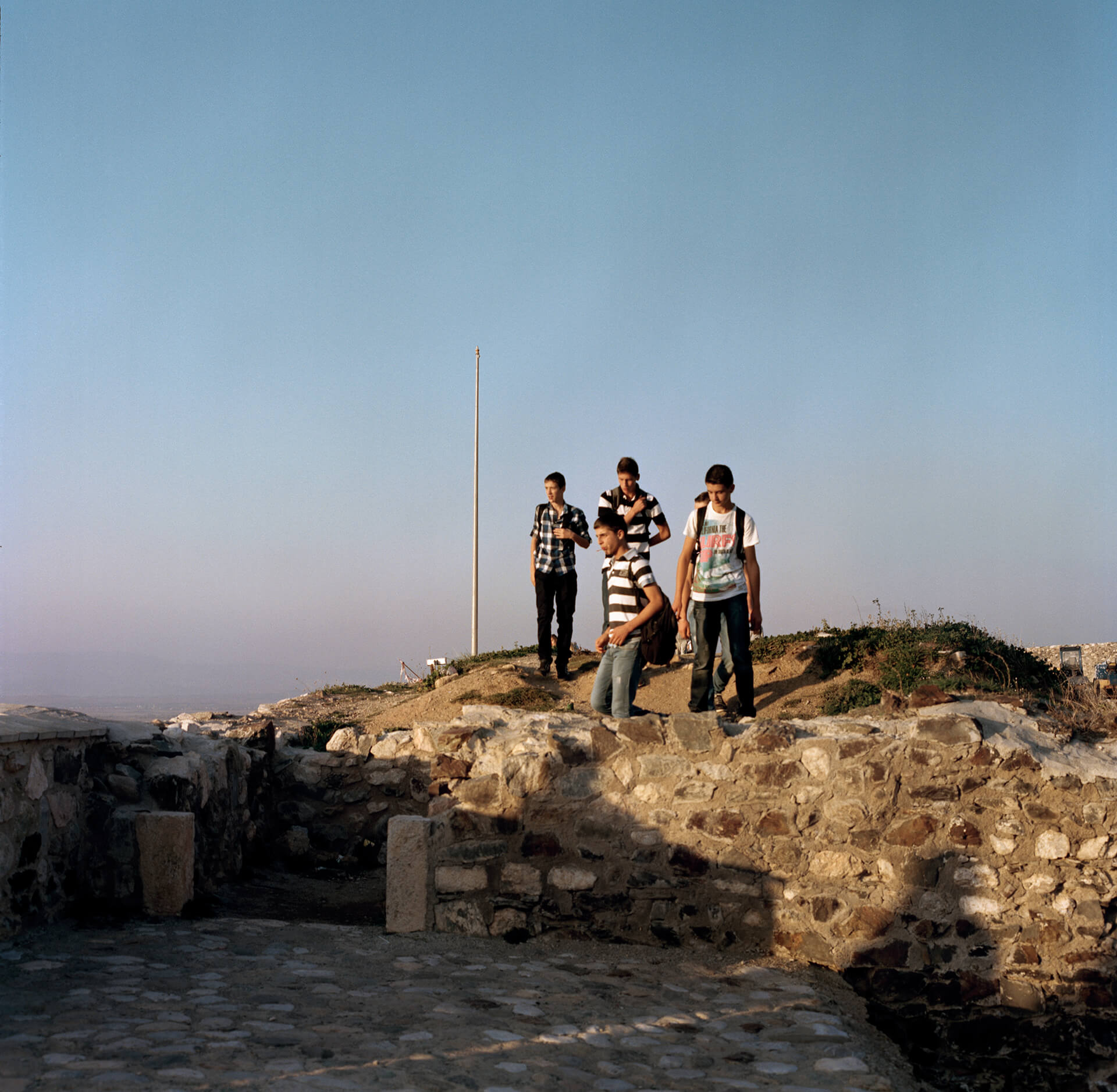 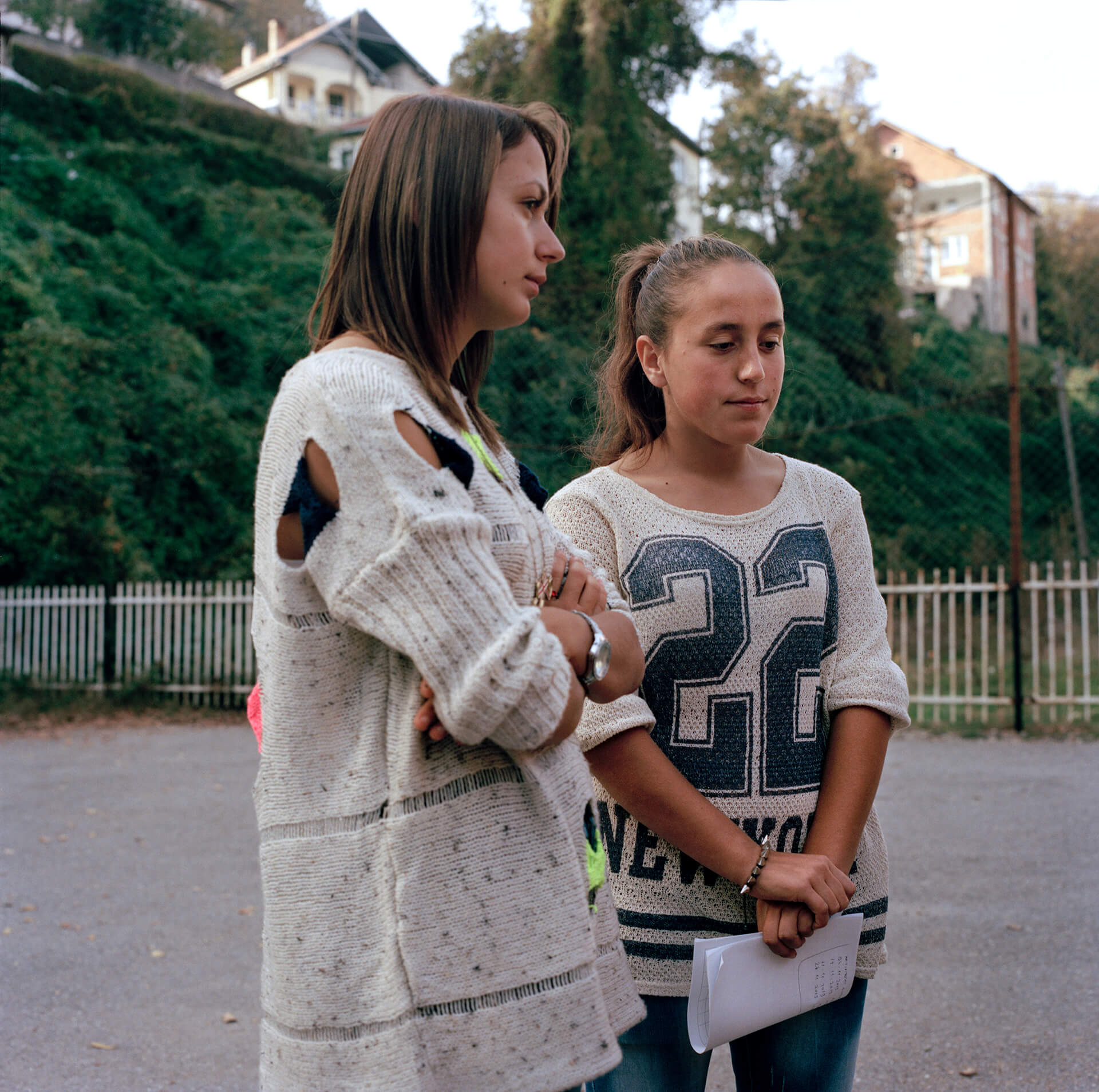 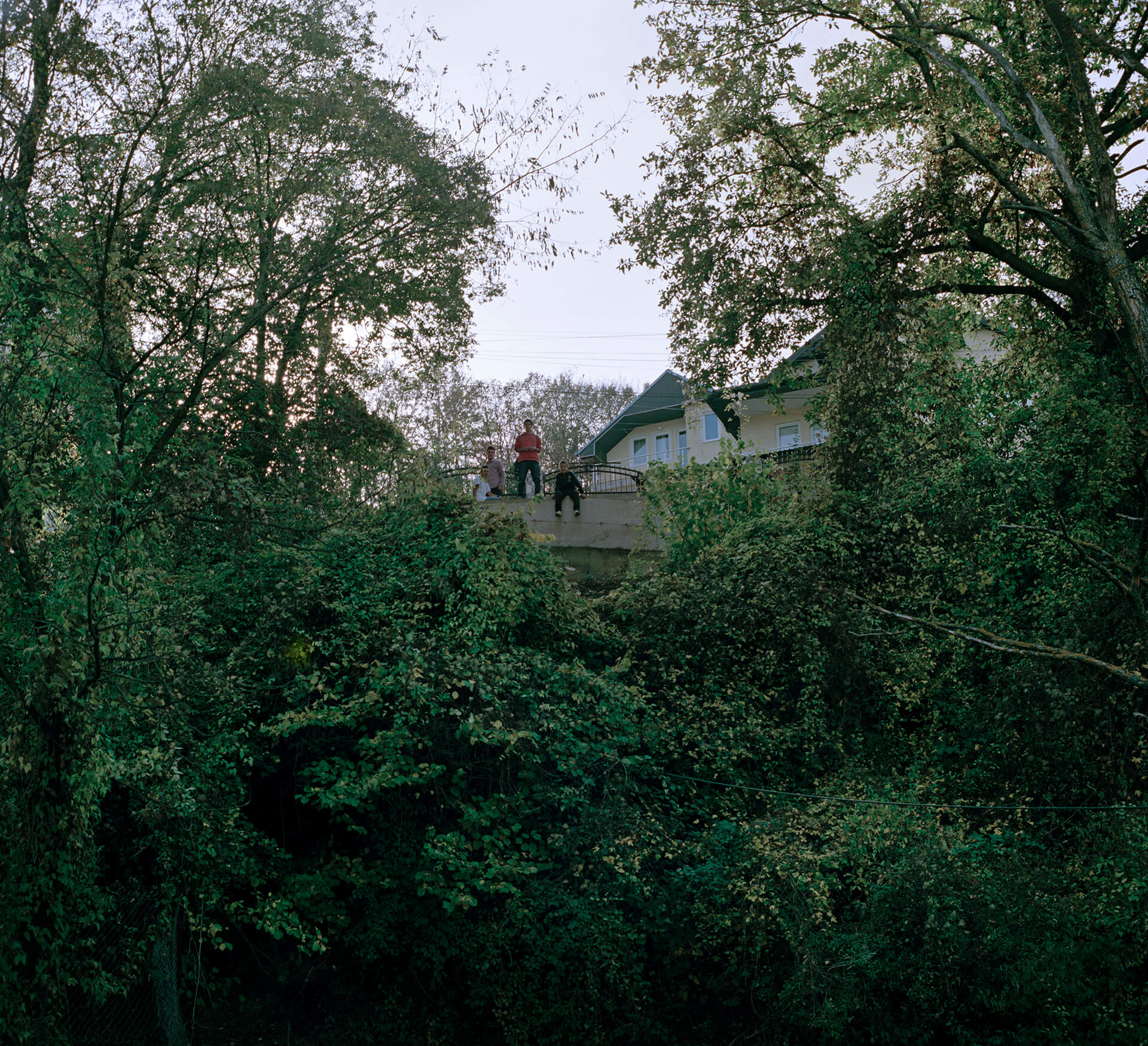 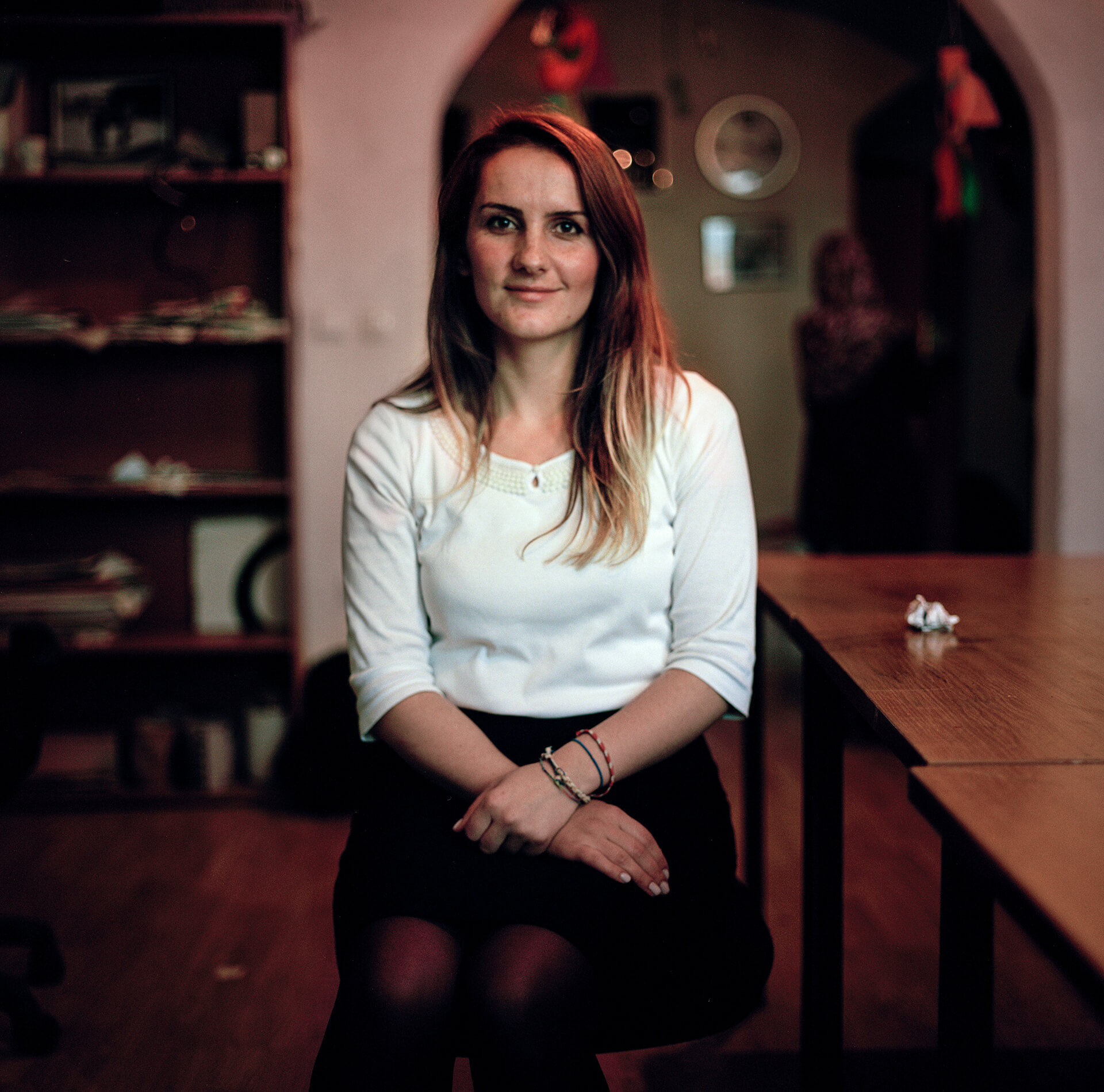 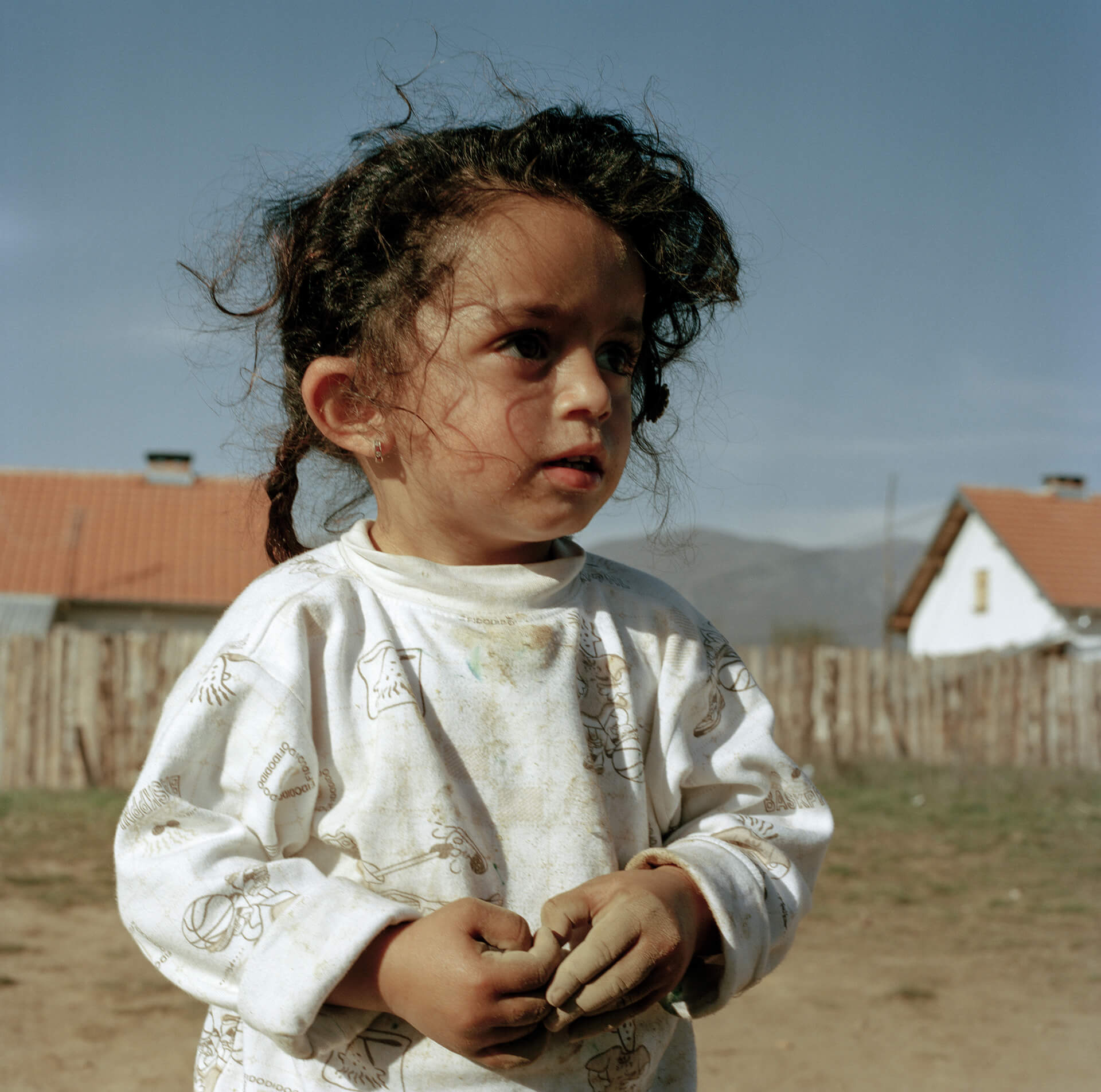 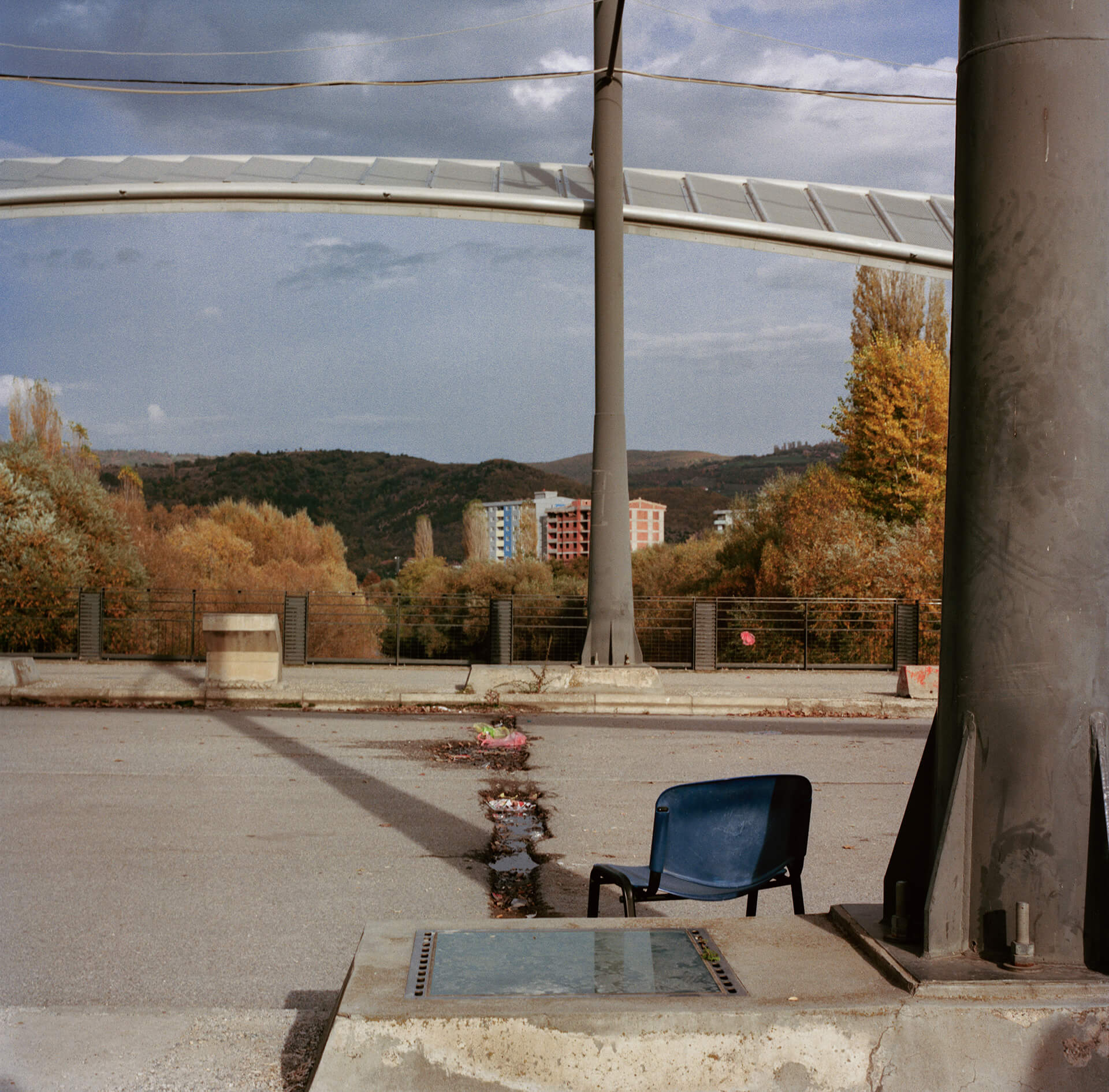 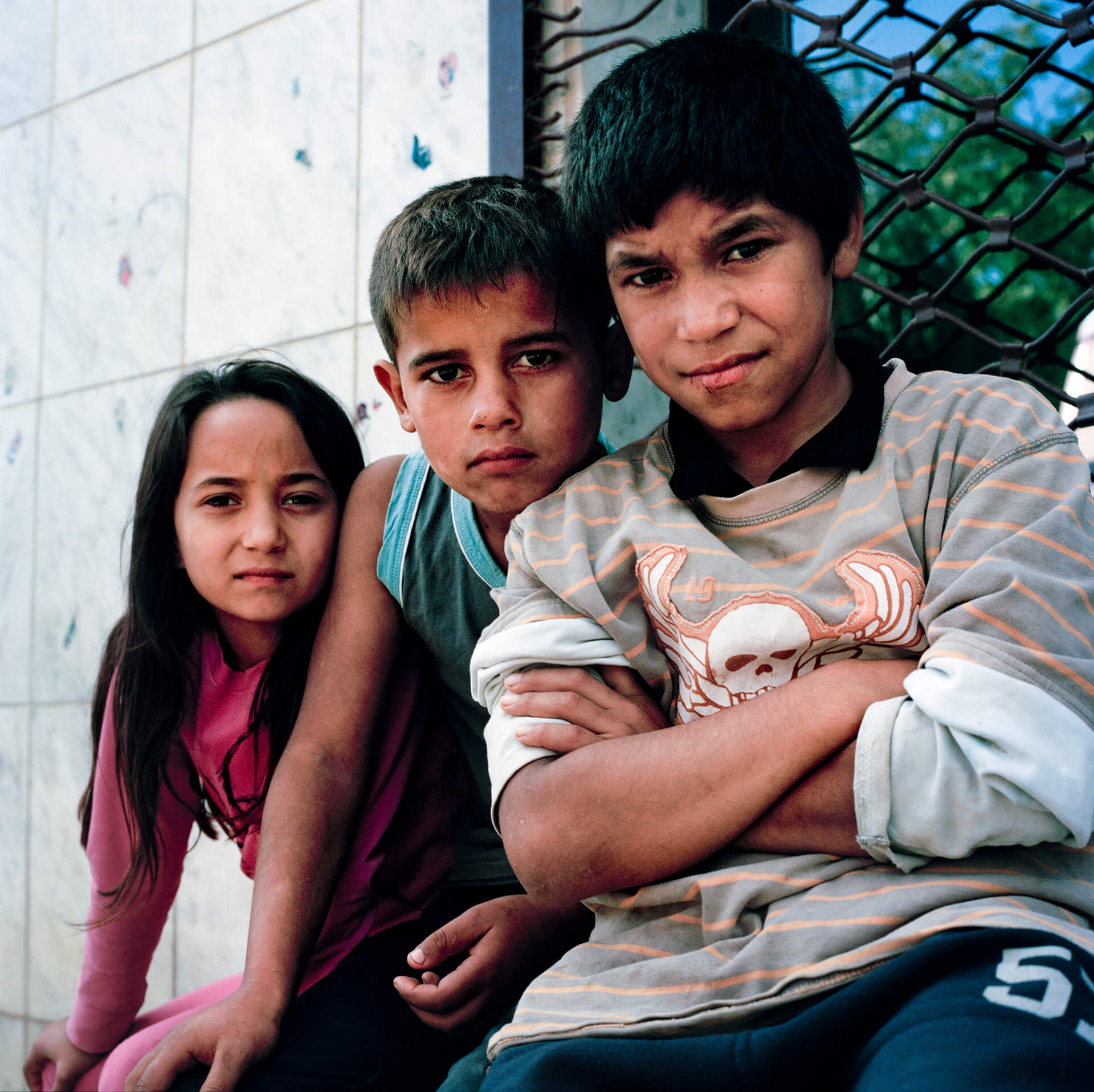 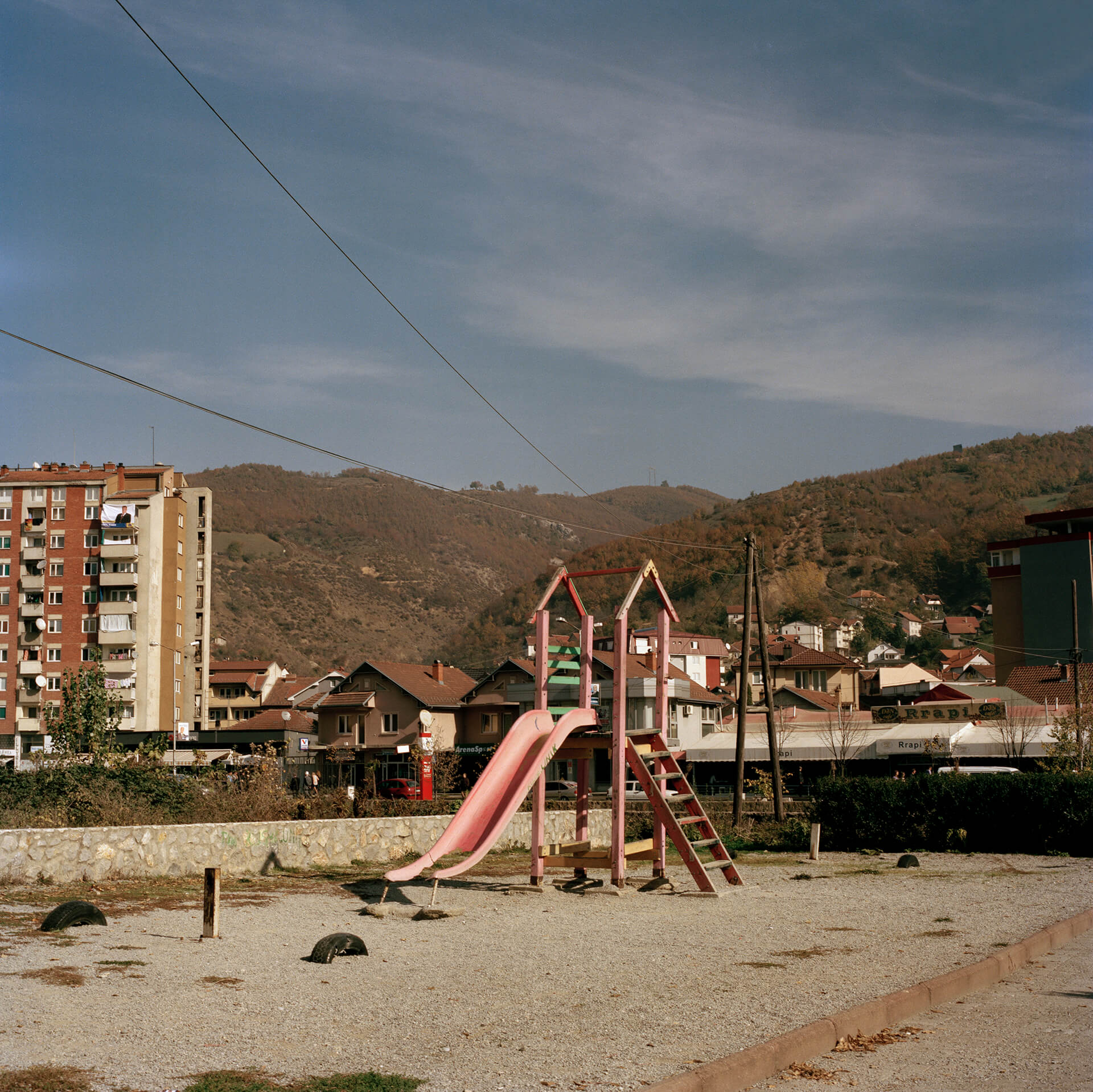 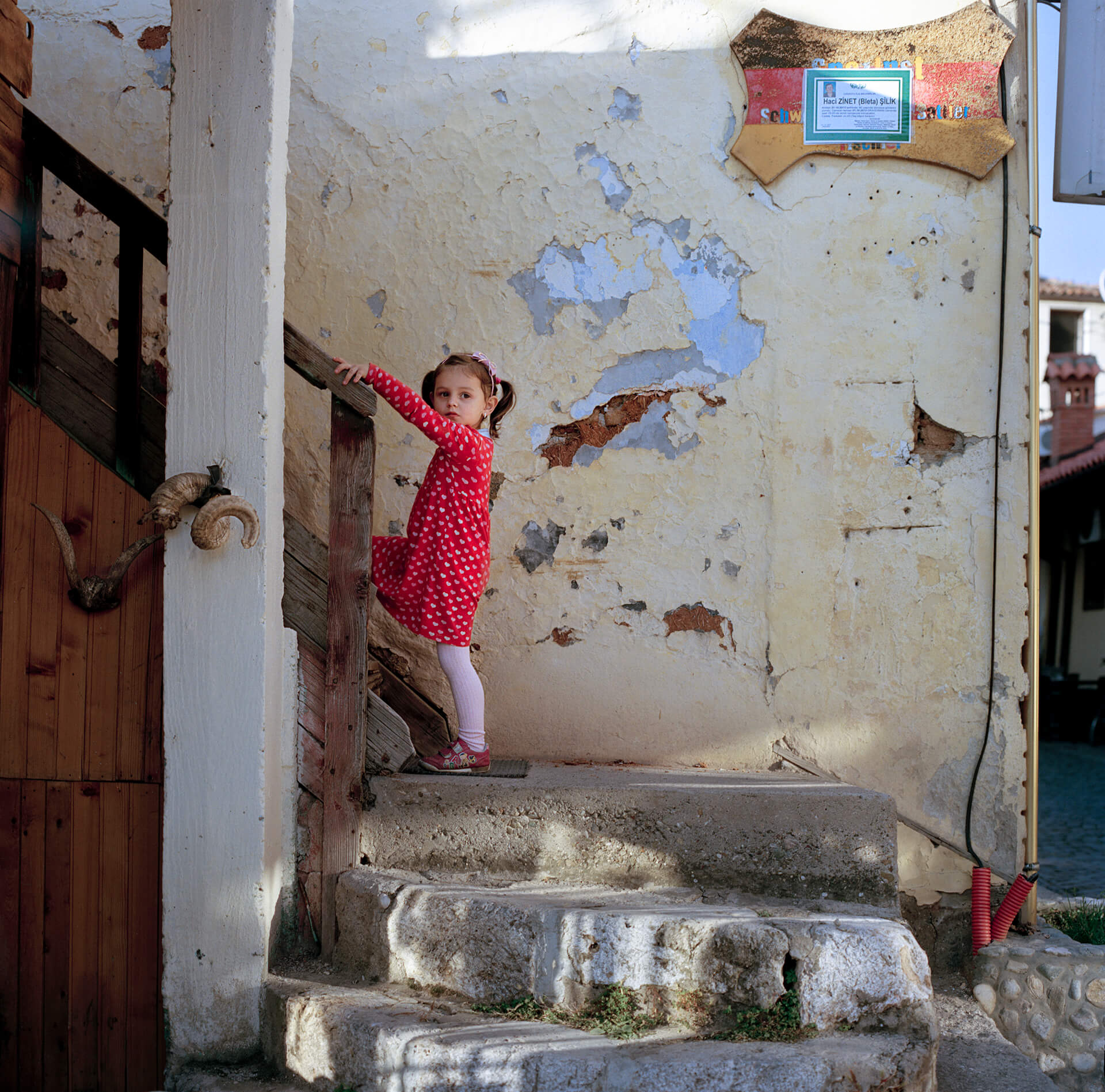 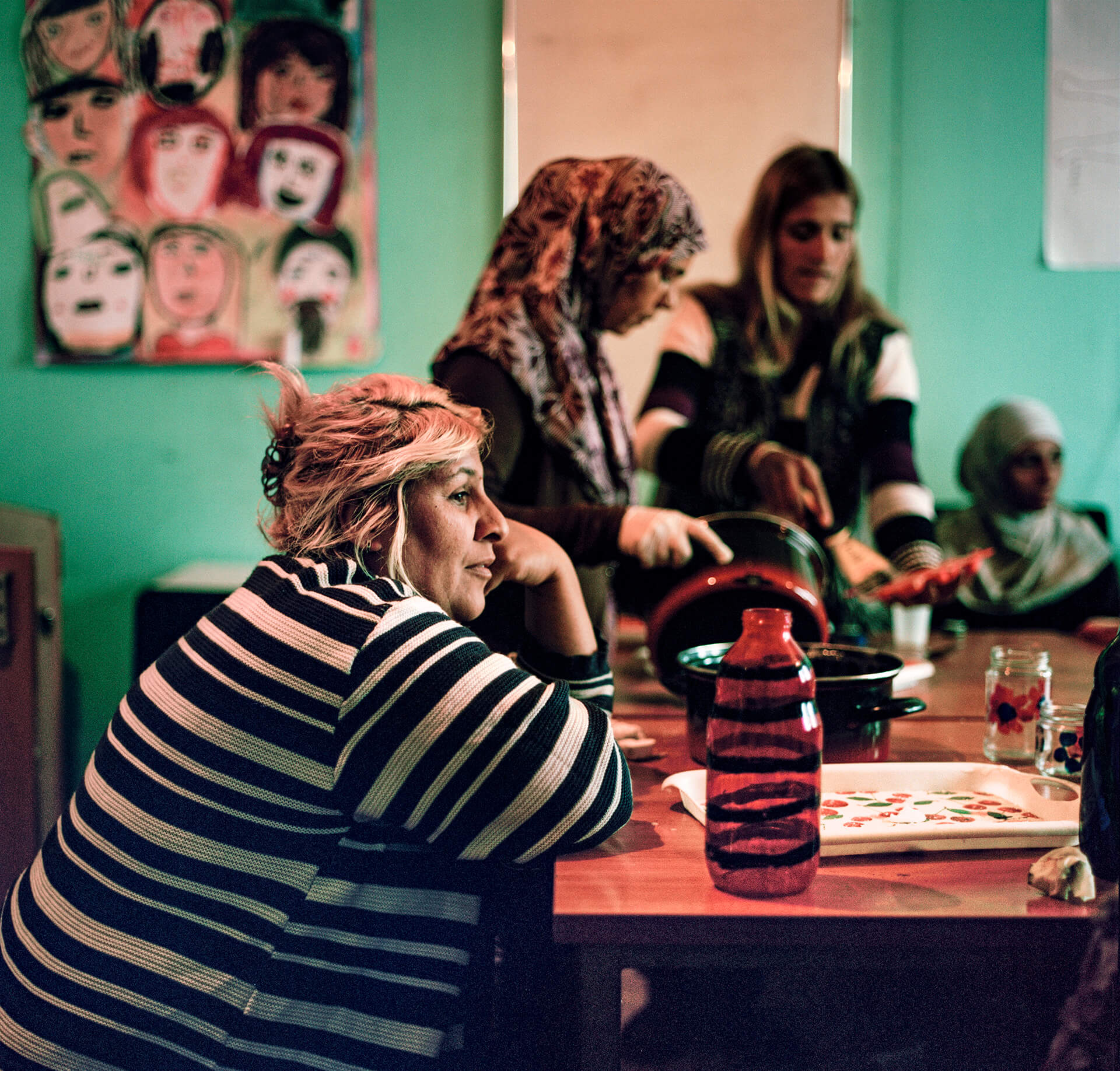 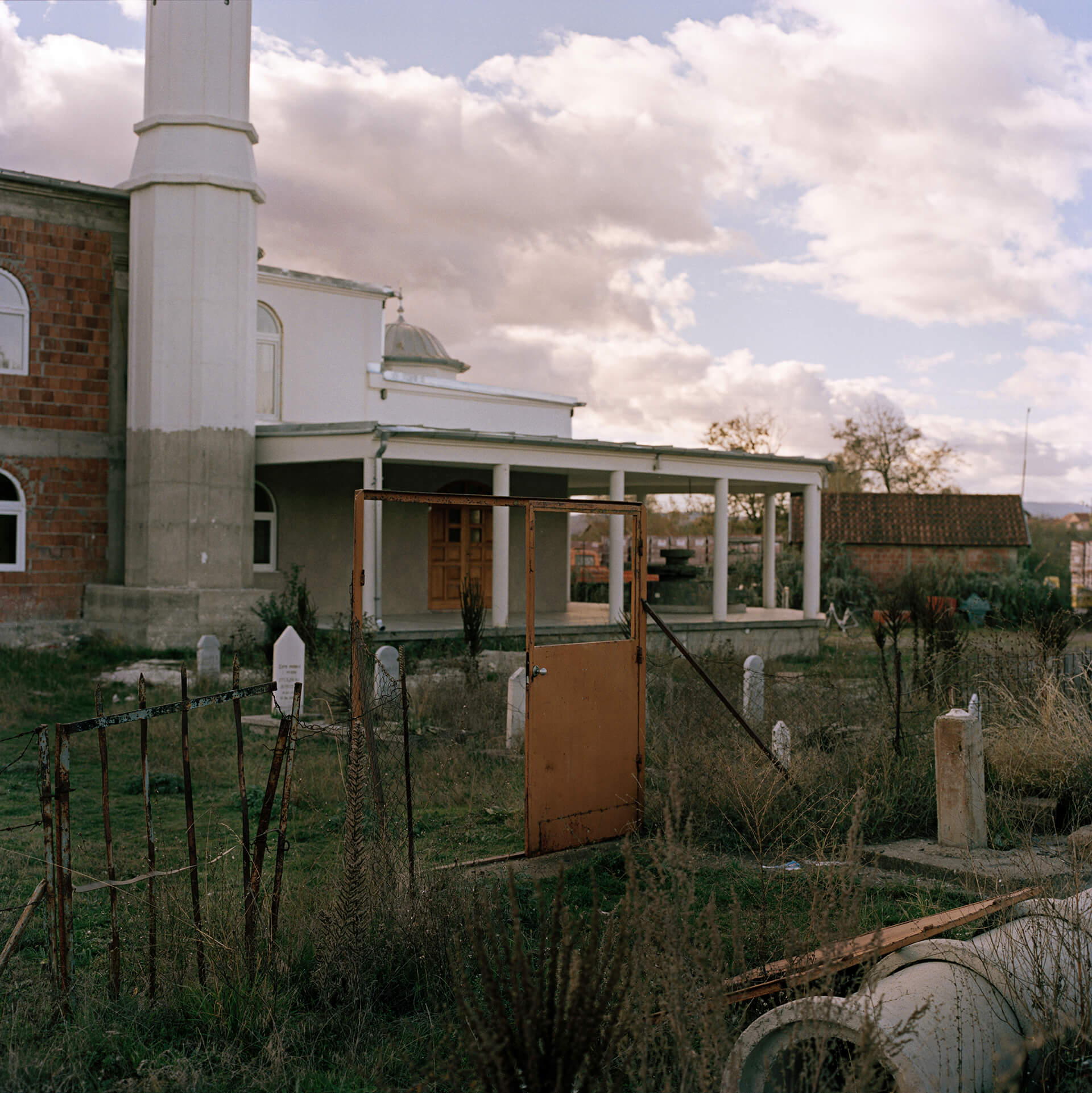 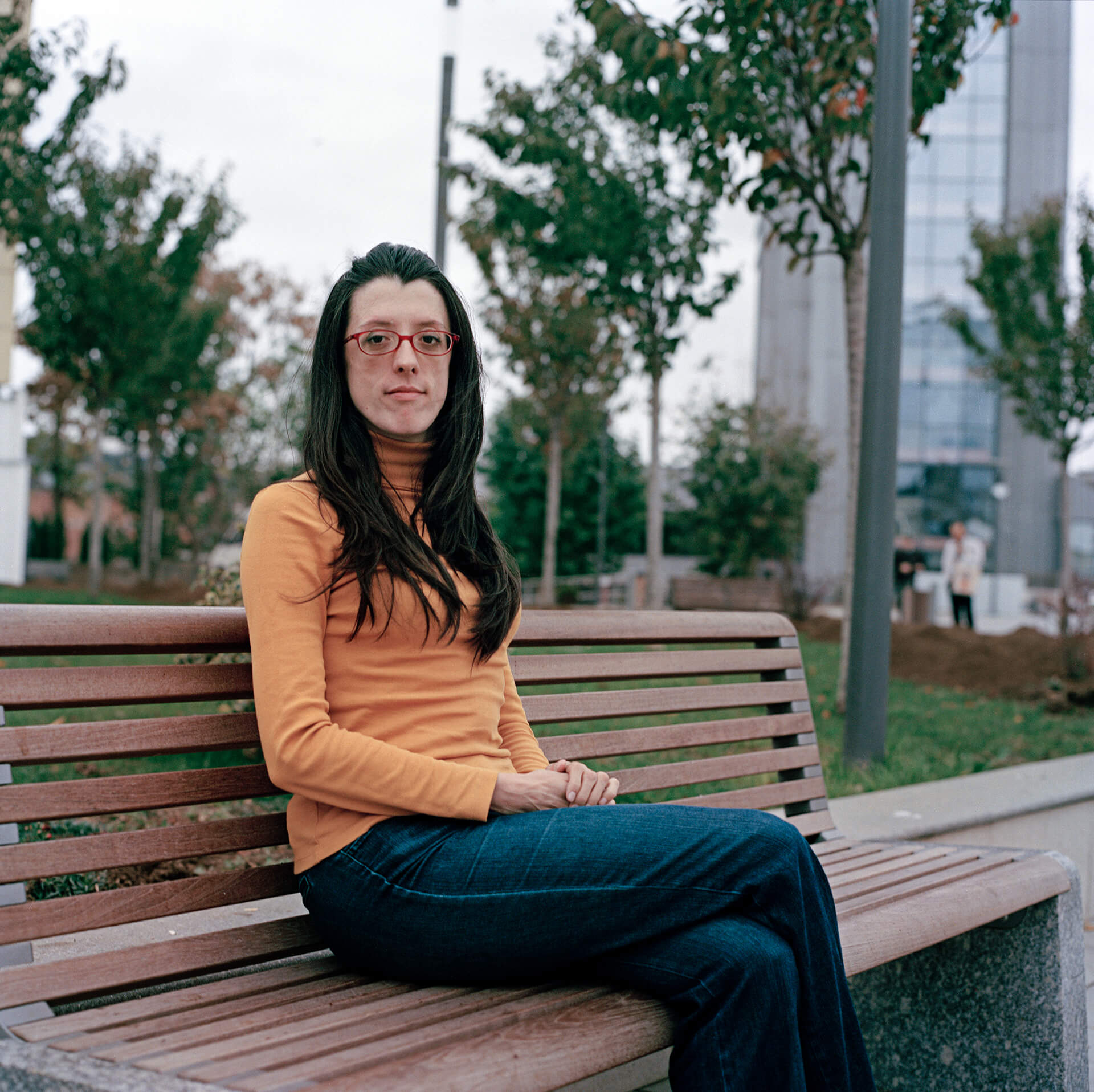 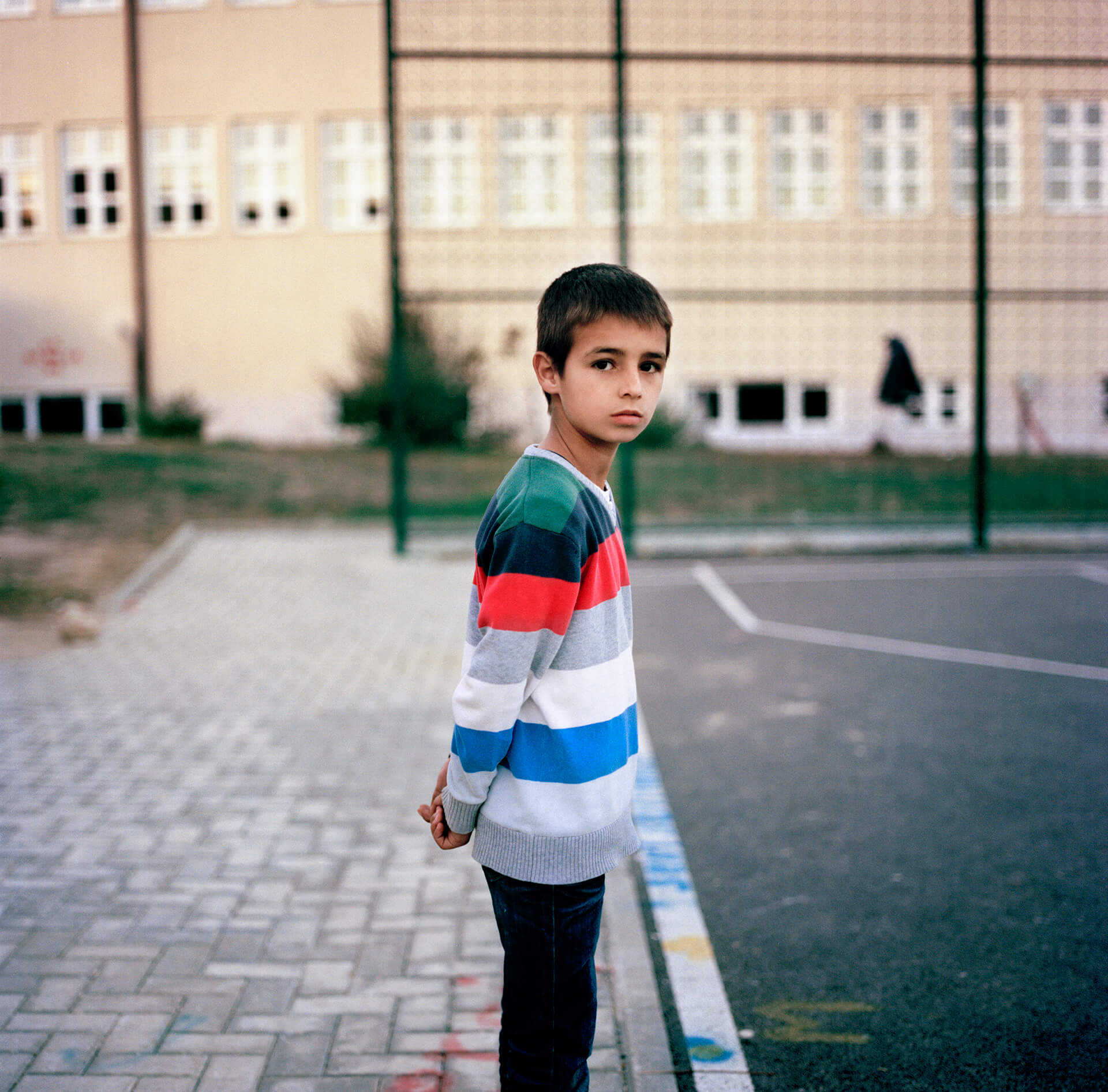 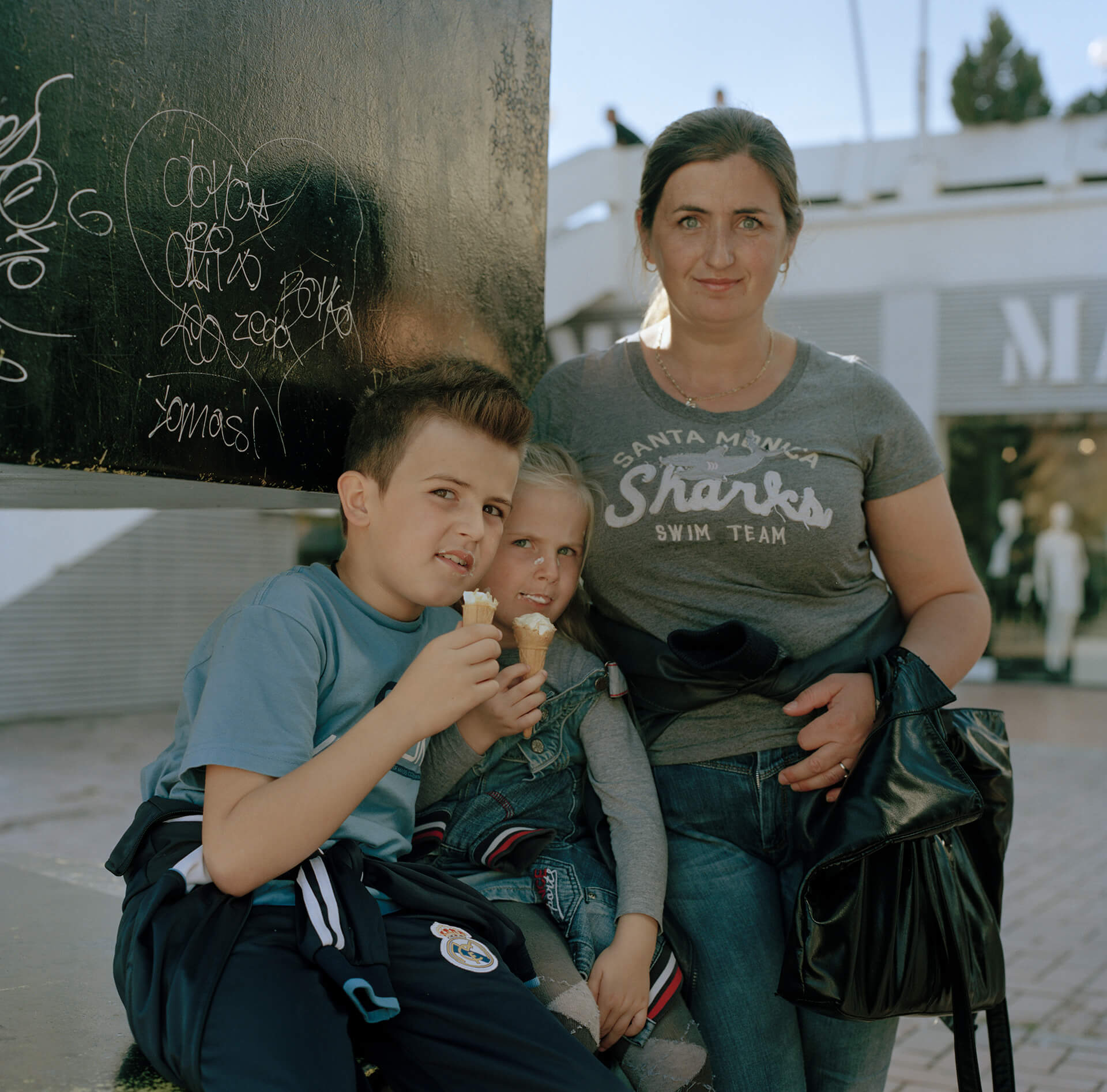