The project captures the relationship between my Mother and Grandmother in their surroundings.

My Mother cared for my Grandmother for over two years before she passed away in September 2014.

She was always a devoted and obedient daughter, which comes from a religious upbringing.  Both grew up in a small village in a rural area in the north east part of Poland.

My Grandmother was not a loving person and the warmth my Mother was longing for was not present in the family dynamic.

As my Grandmother’s health deteriorated her world was limited to the house she lived in and later she moved in with my mother.

I intentionally focused on the interior, its claustrophobia in a physical and emotional sense. Working on this project helped me understand the complex relationship of two important women in my life.

It was hard on both of them, being so isolated and dependent on each other. They both struggle with vulnerability; letting people see you for who you are in all your weaknesses and strengths. My Grandmother didn’t accept losing her independence graciously. It was a difficult relationship but there was deep connection between them.

This is their story. 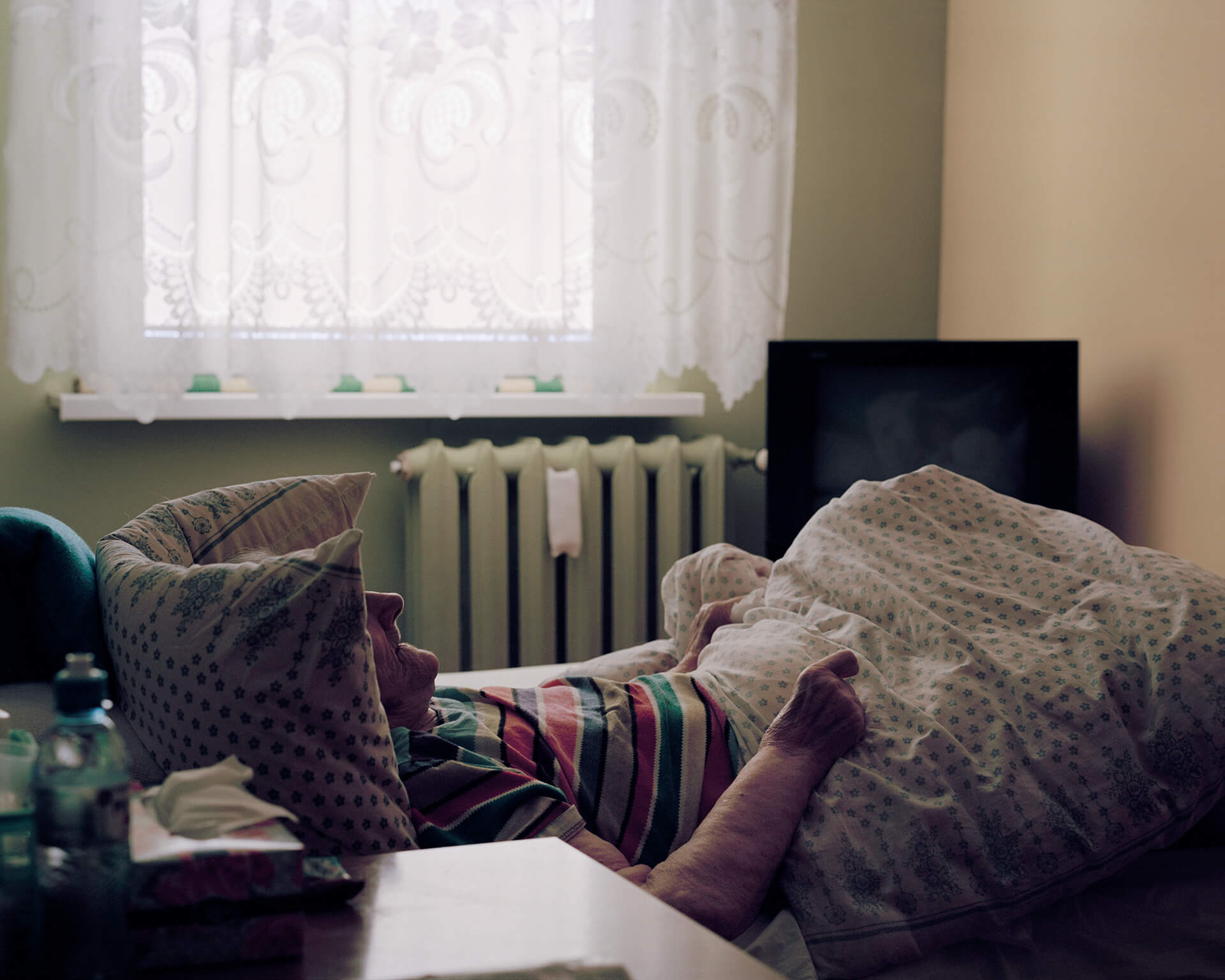 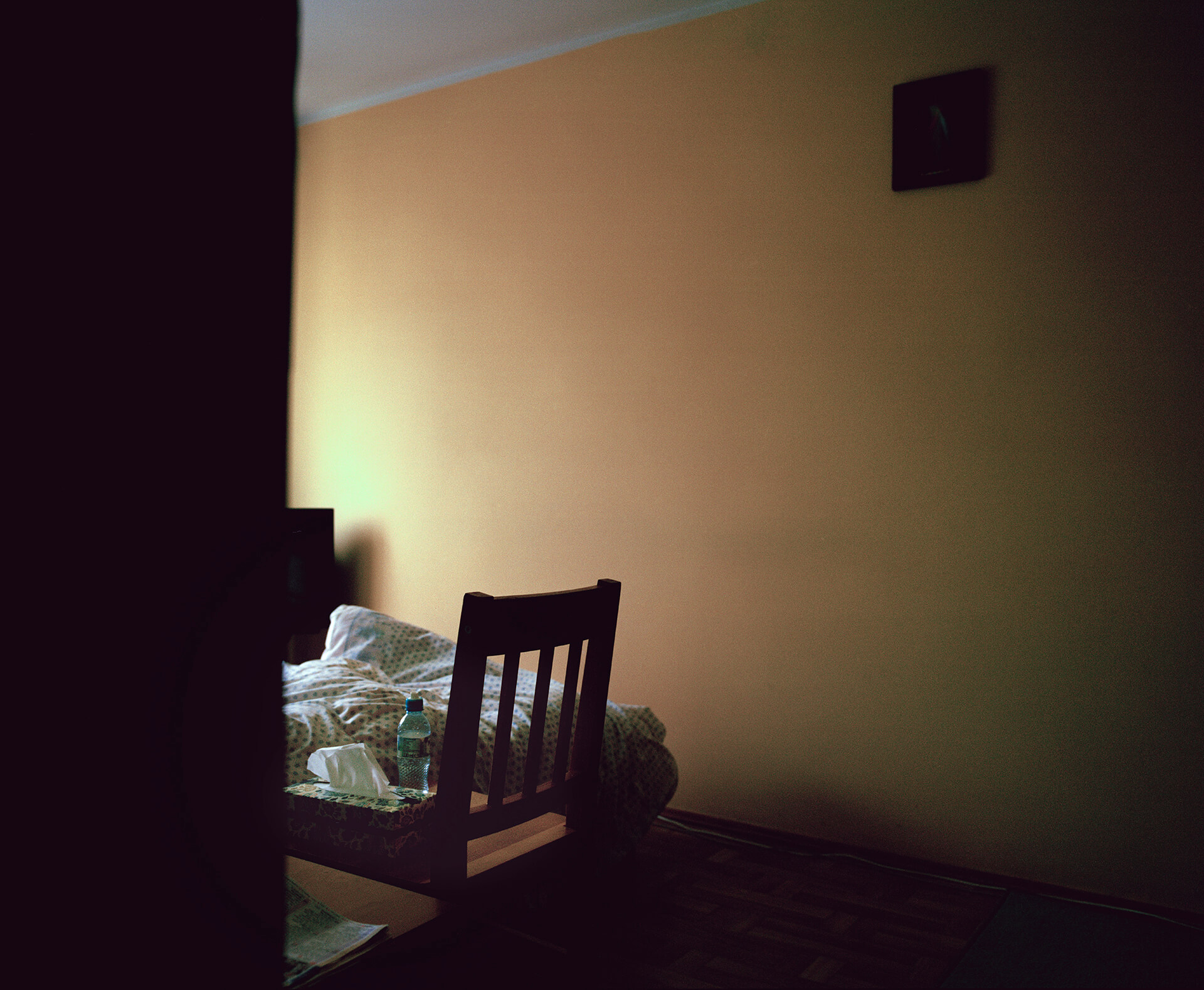 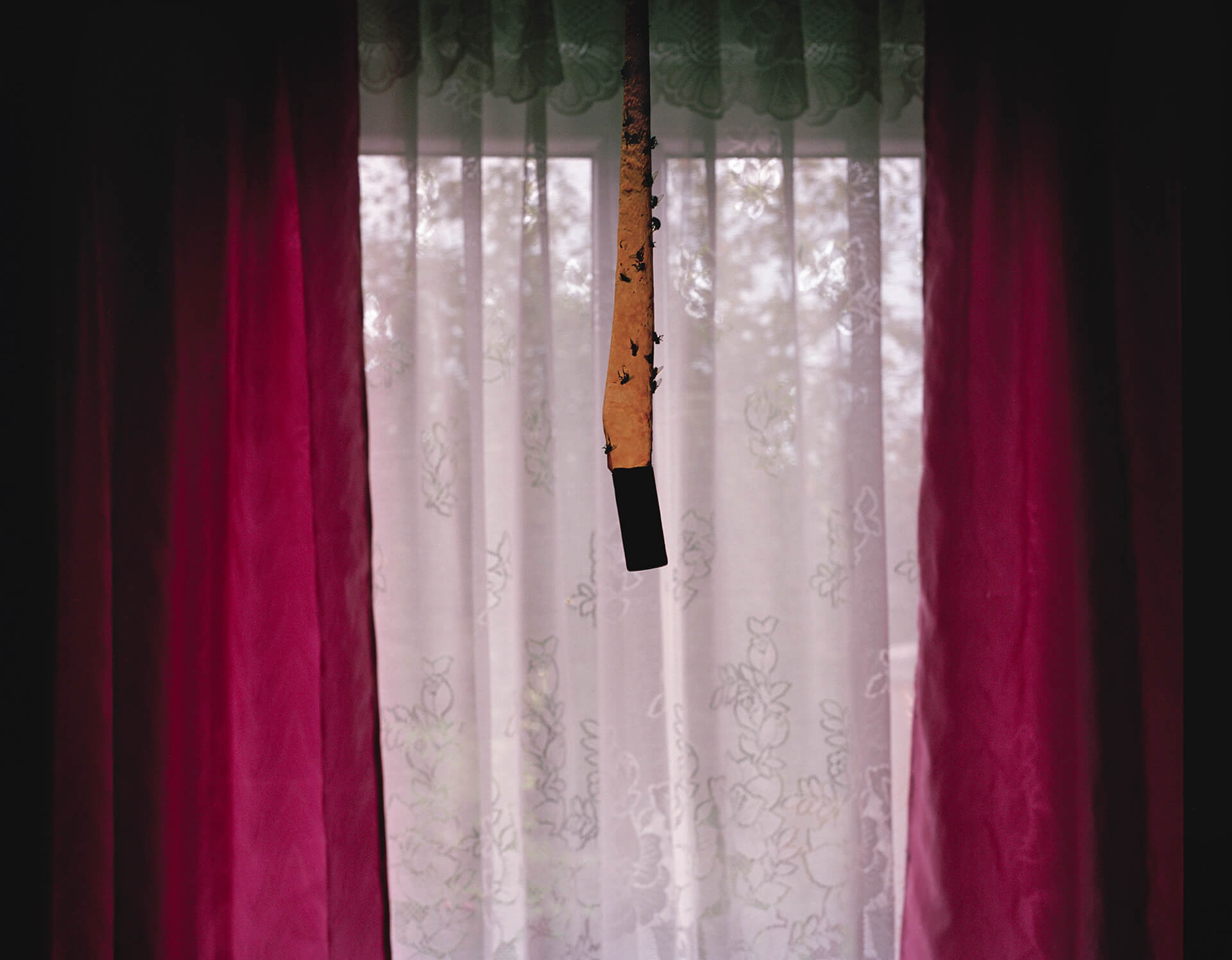 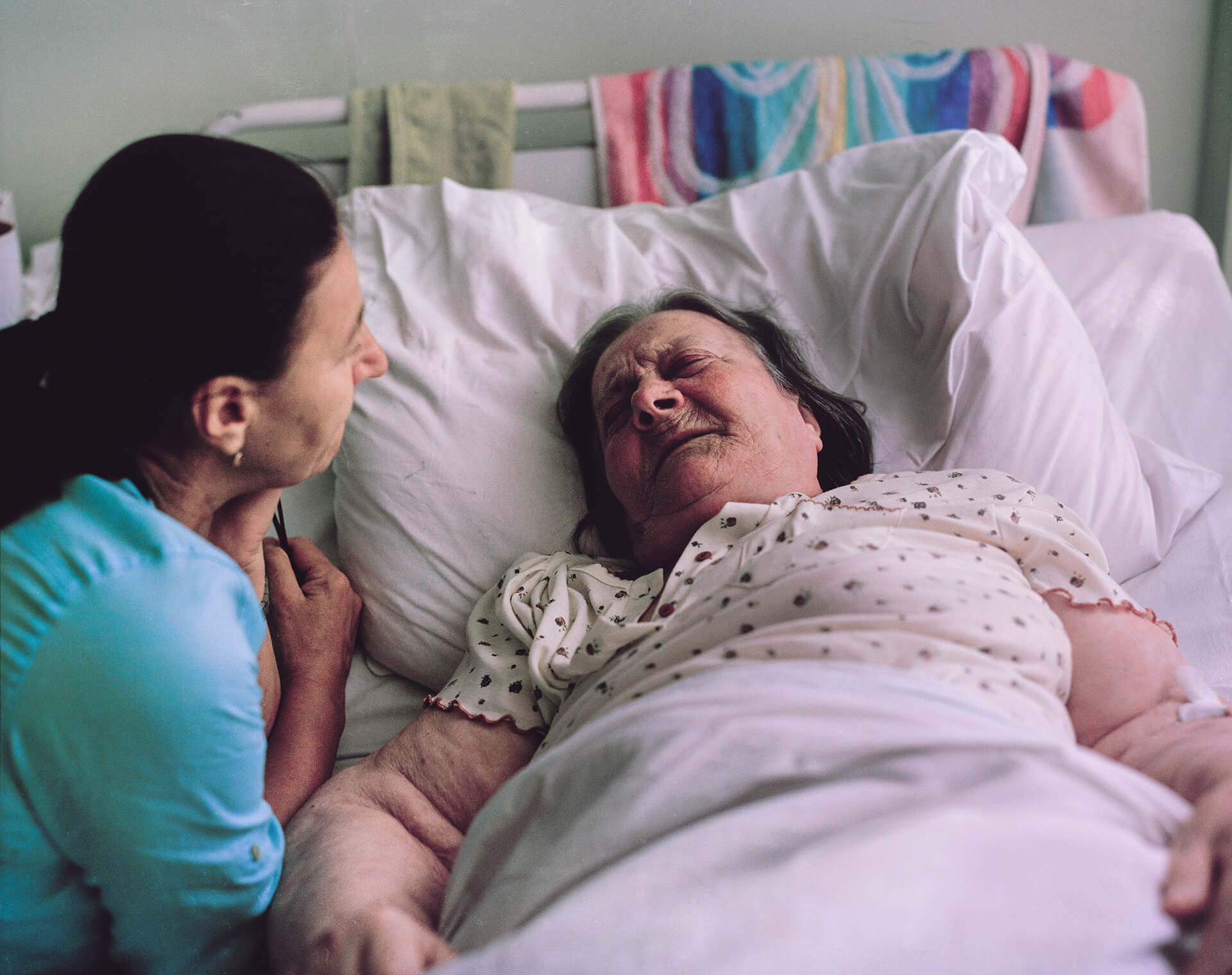 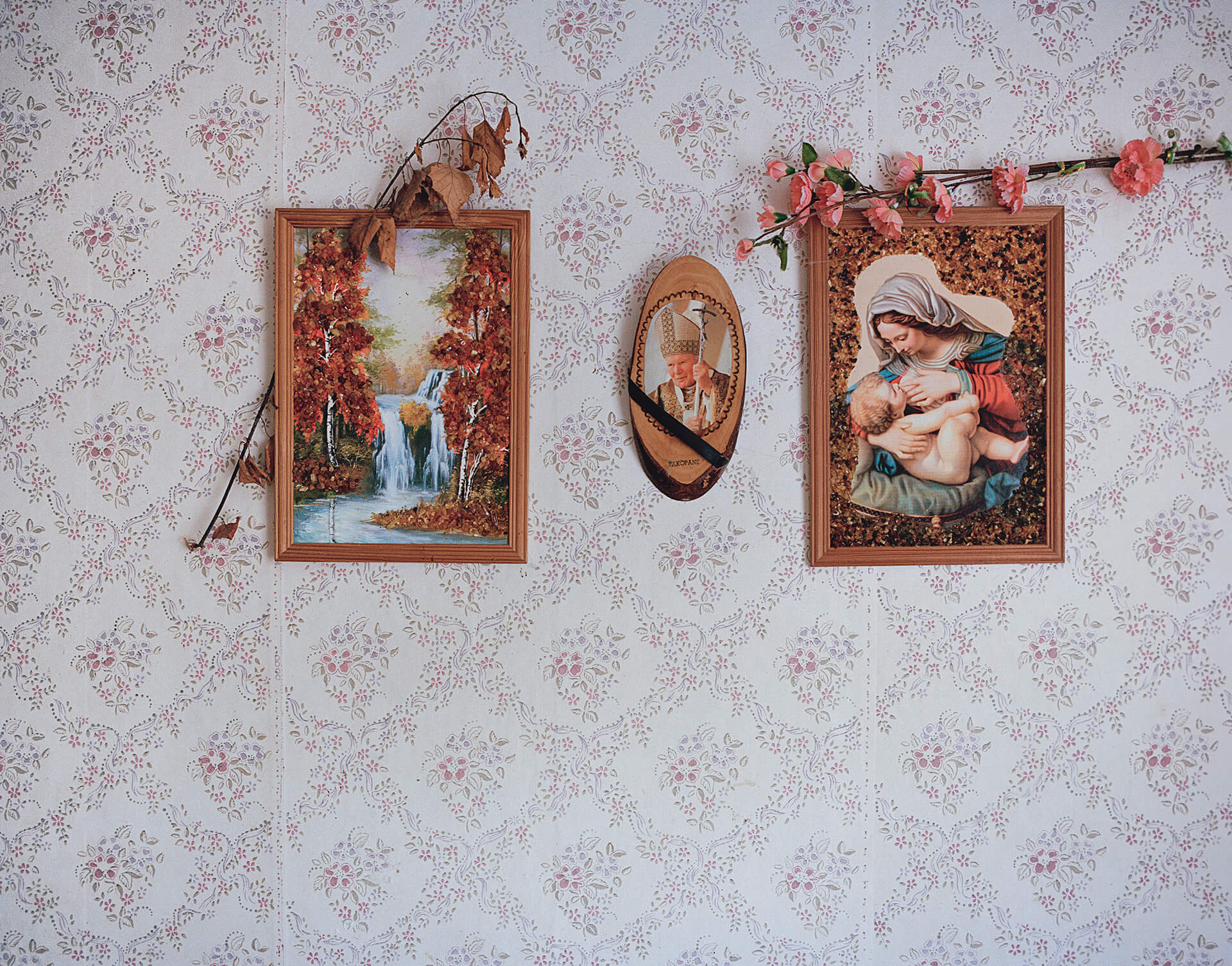 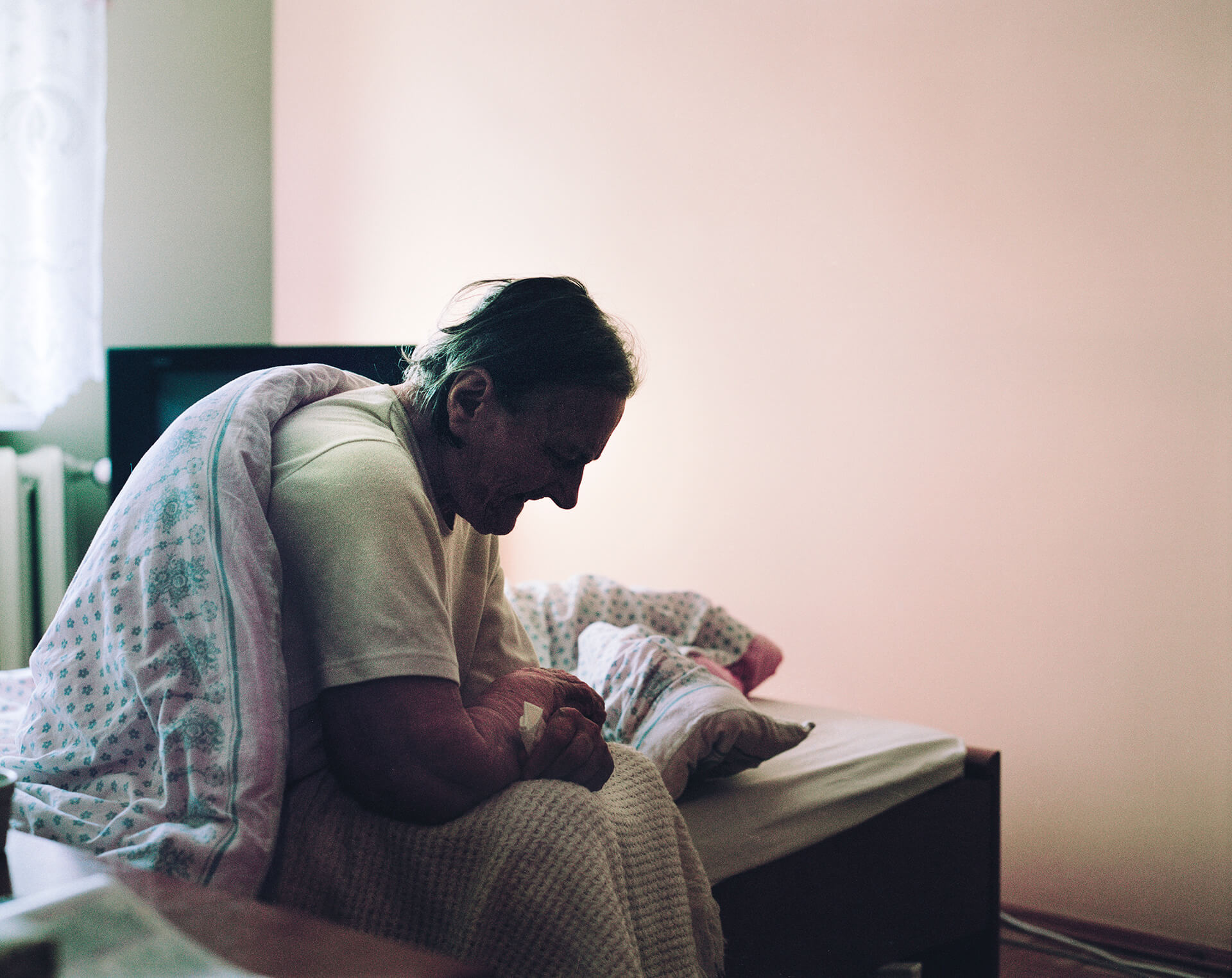 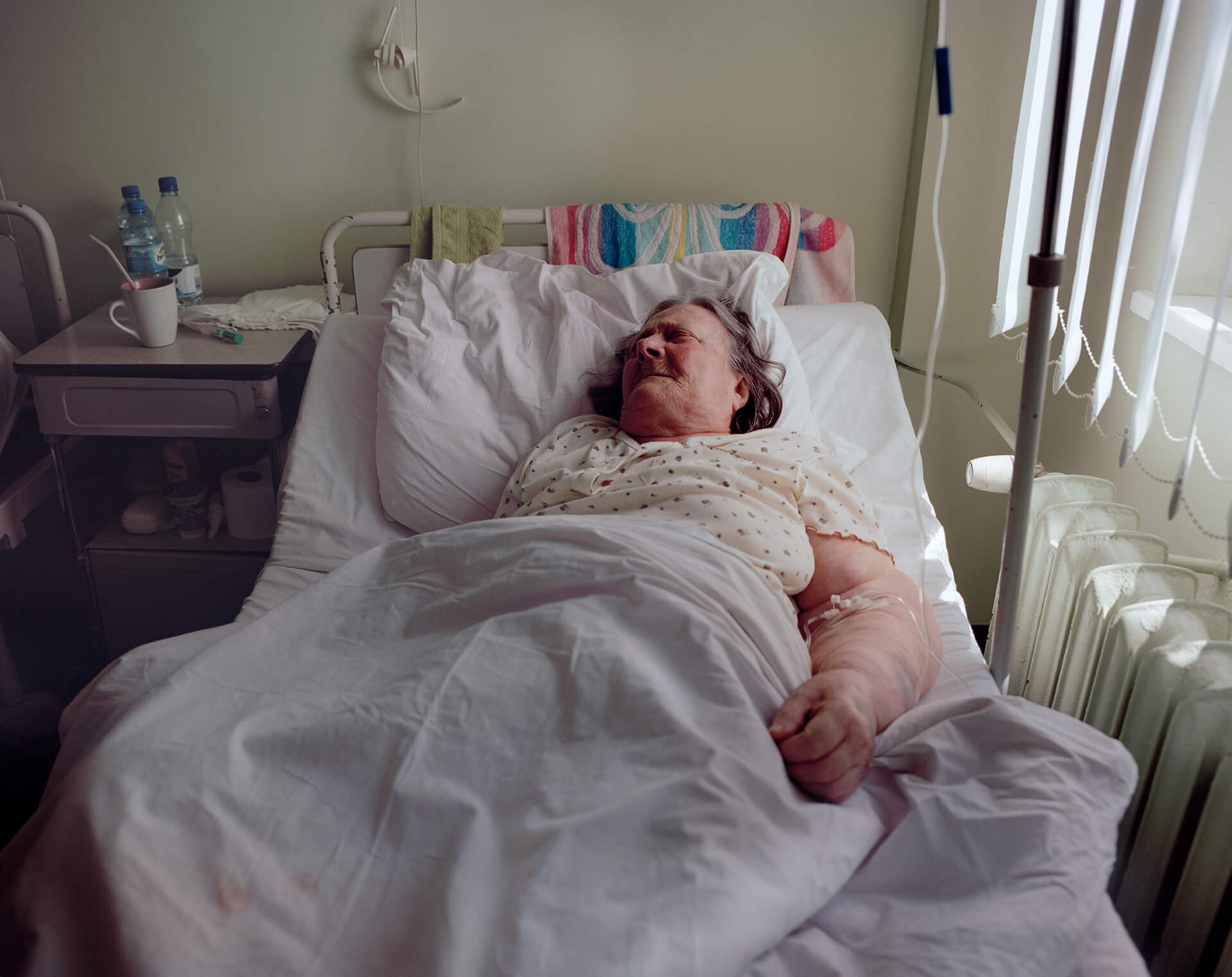 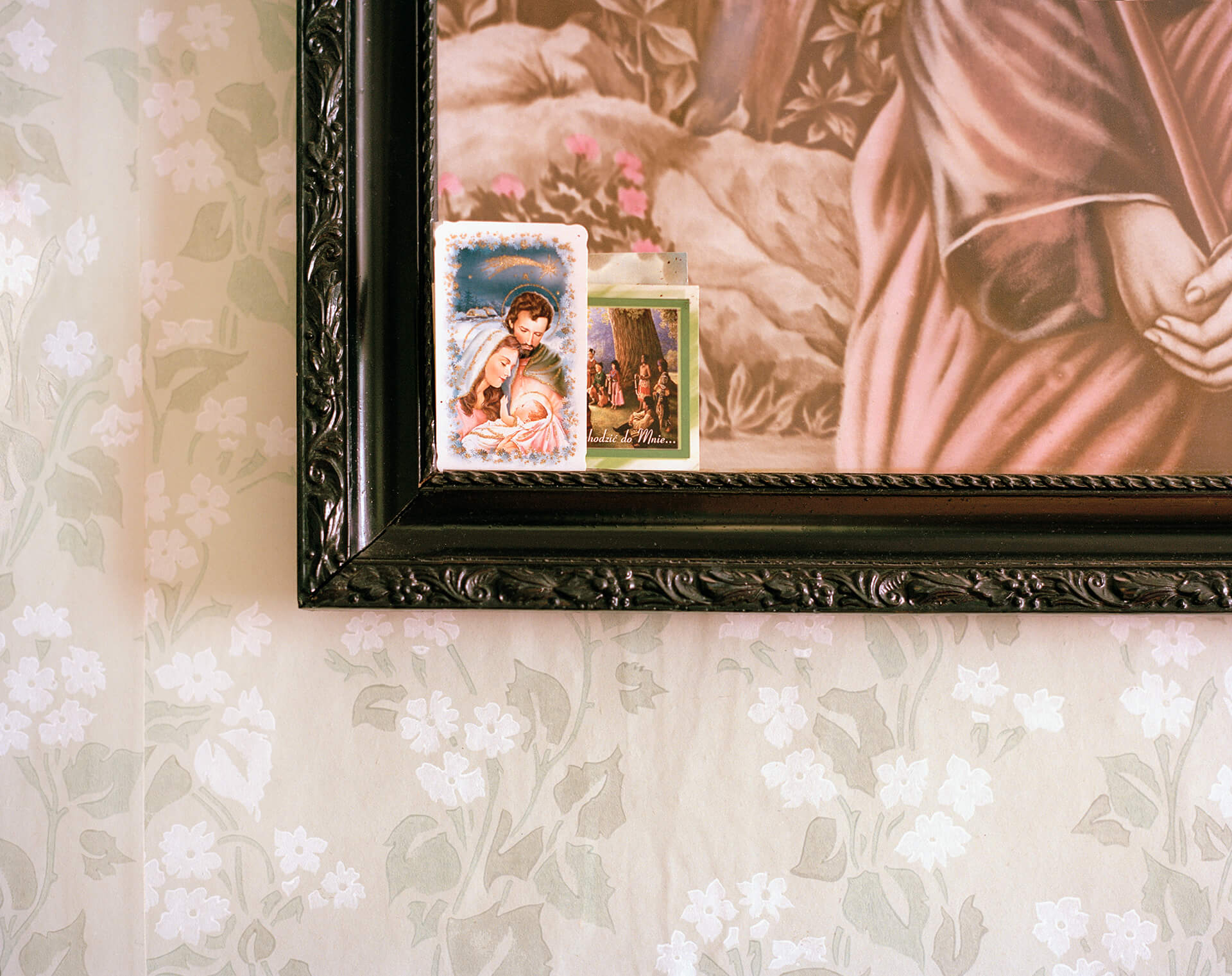 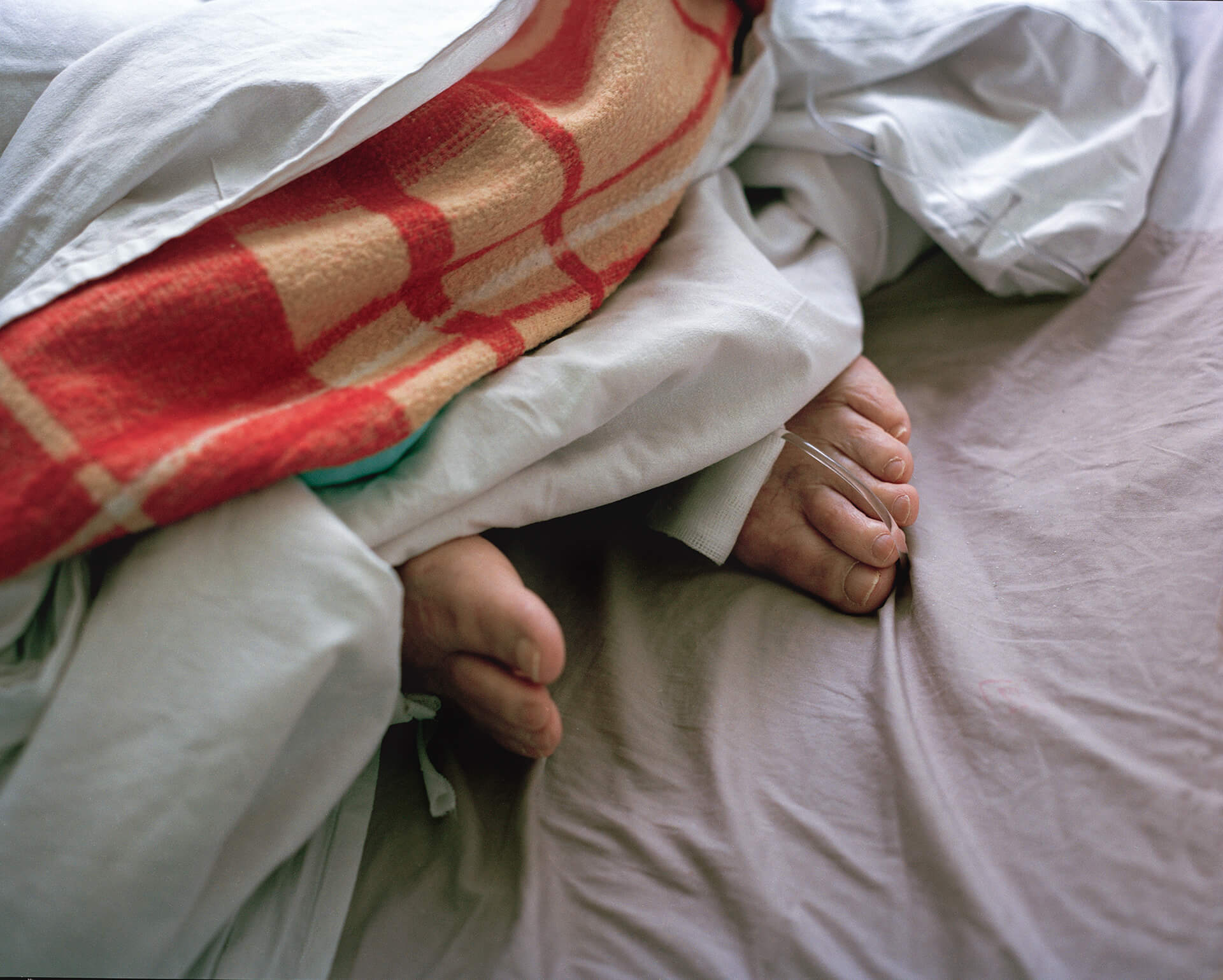 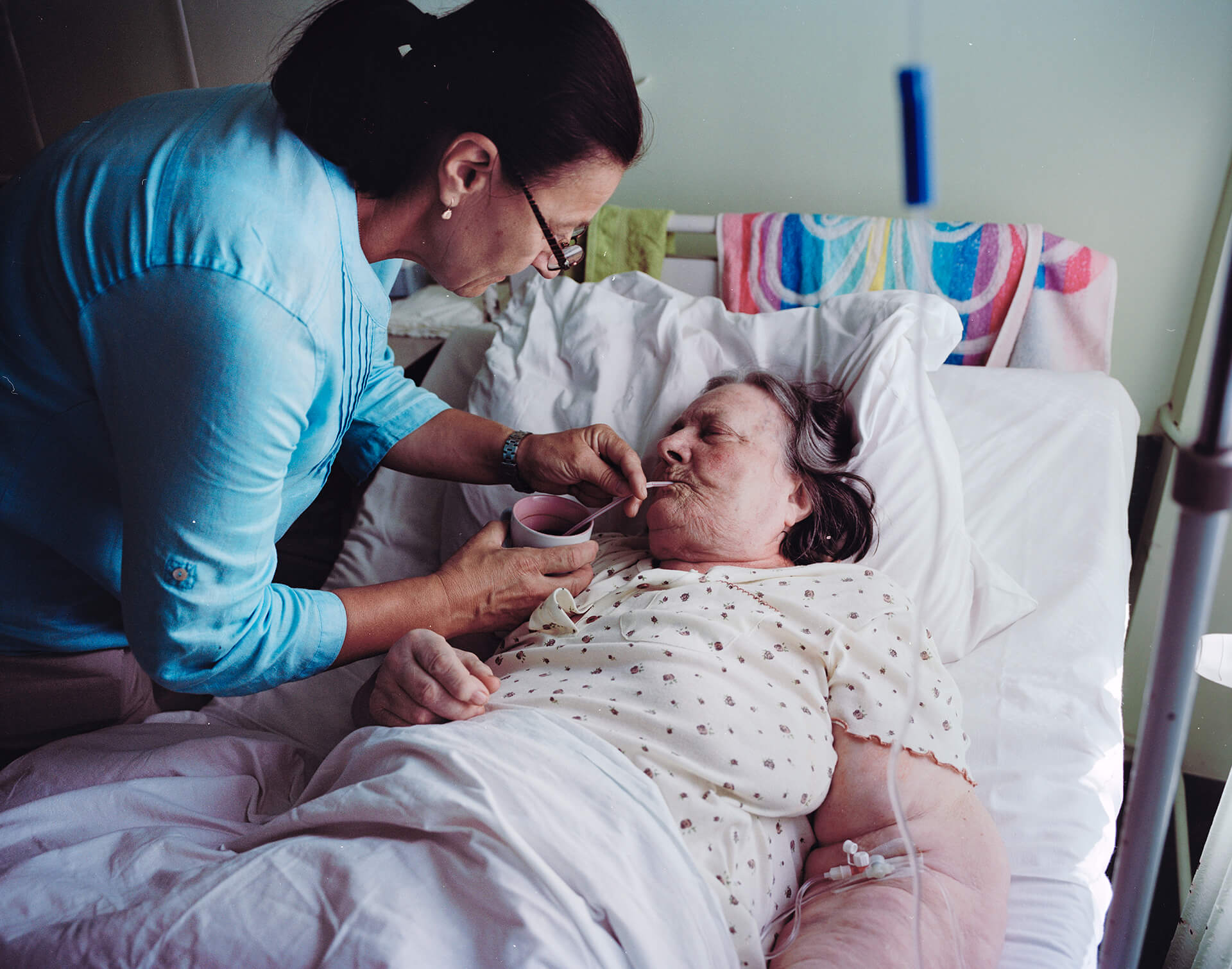 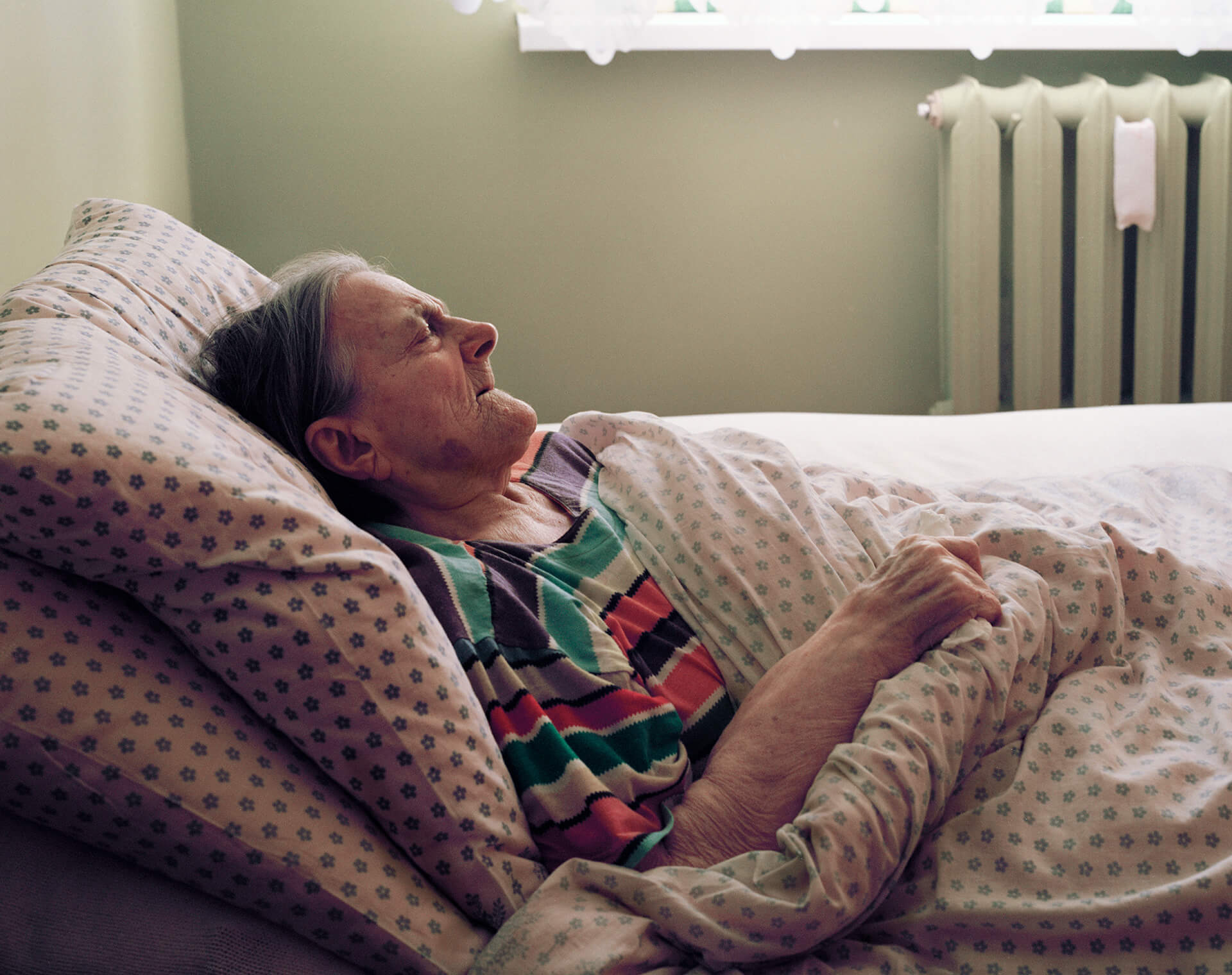 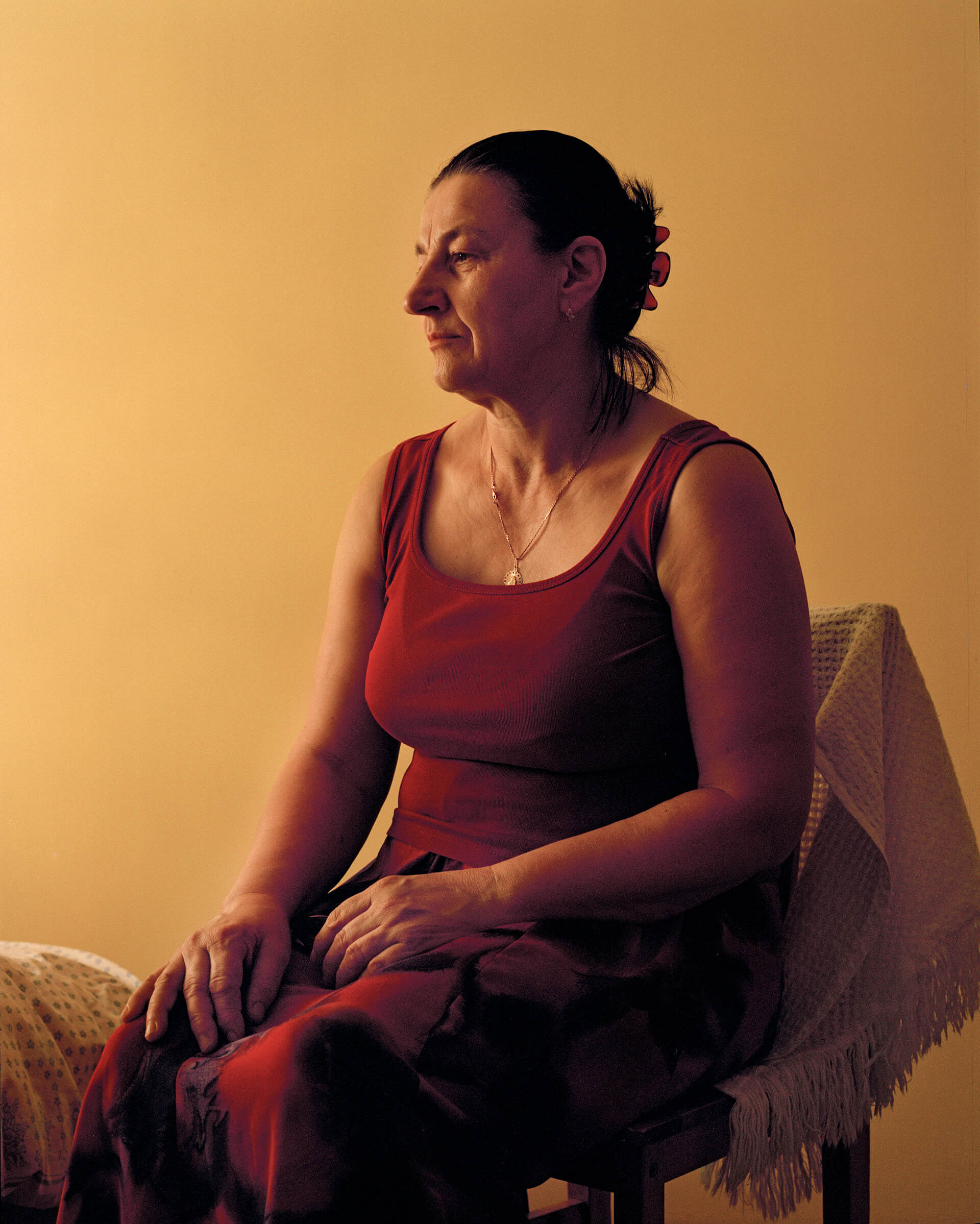 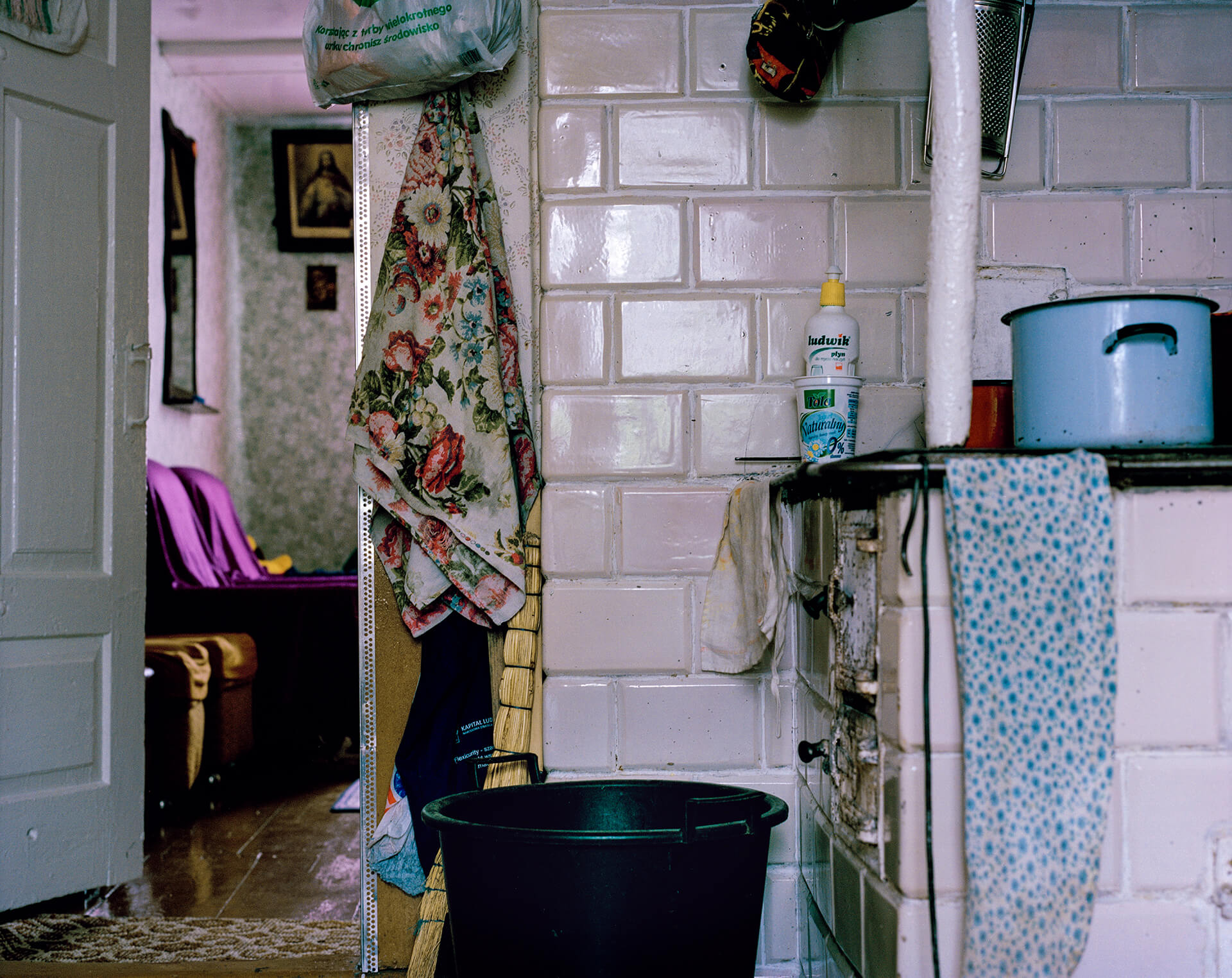 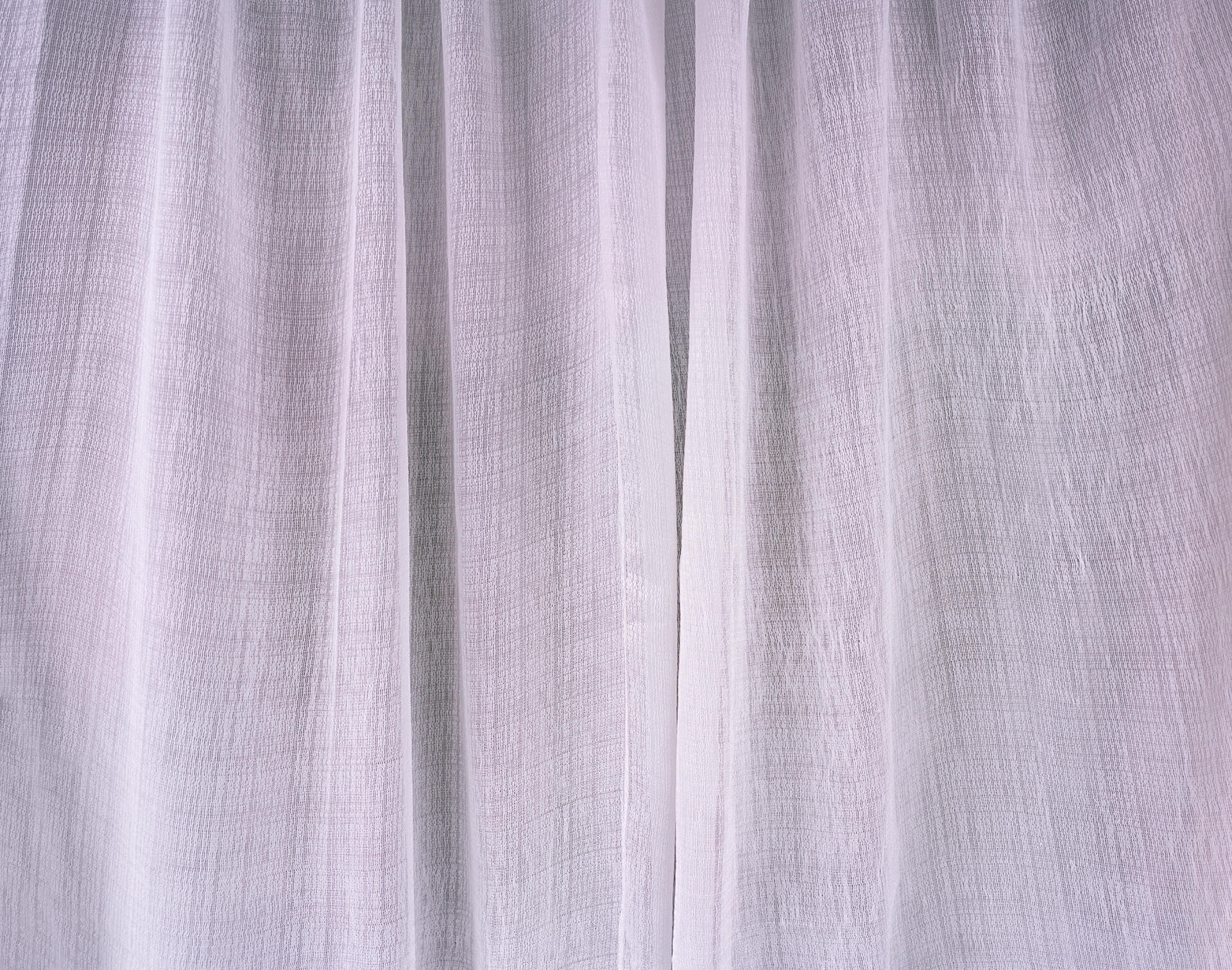 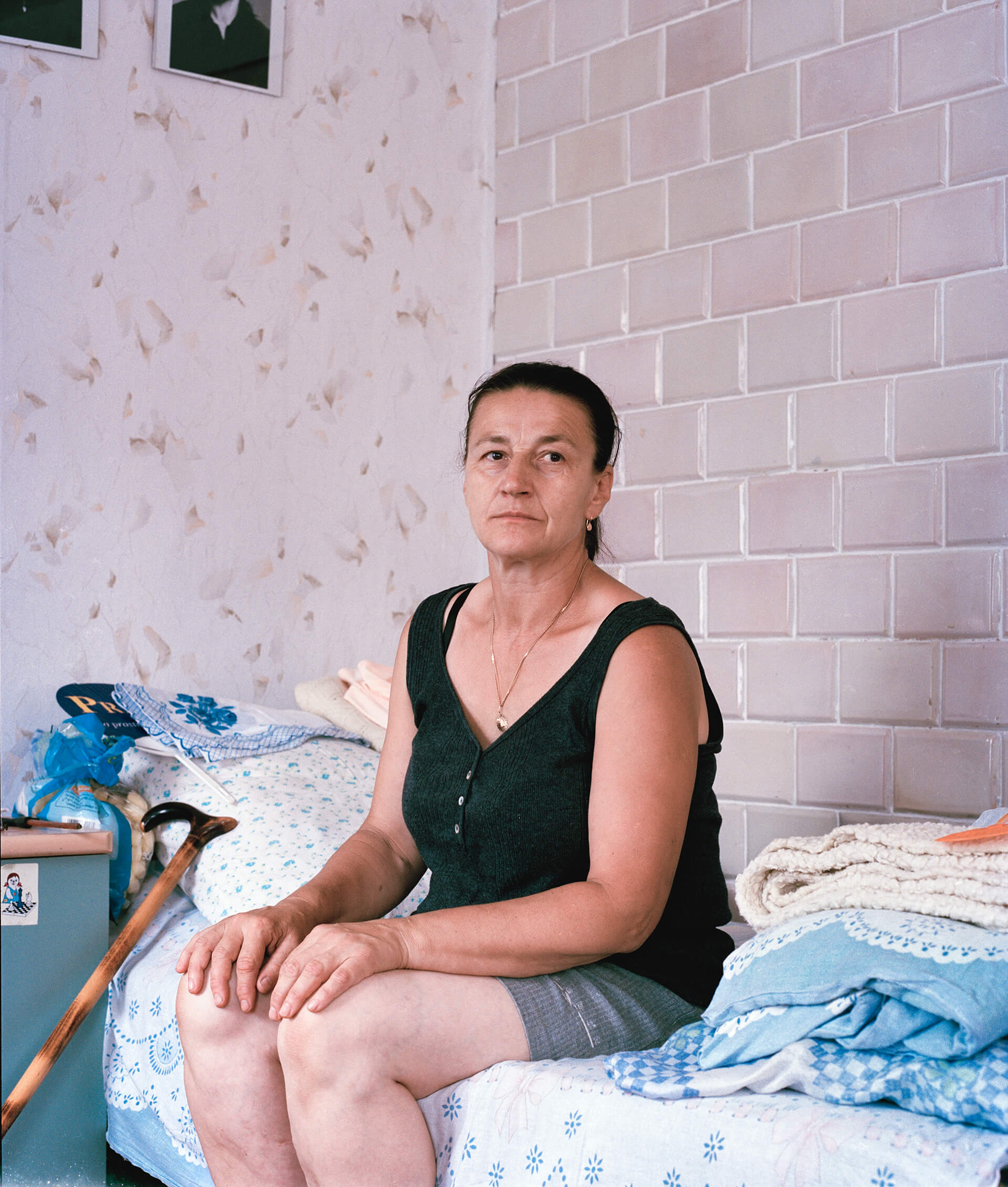 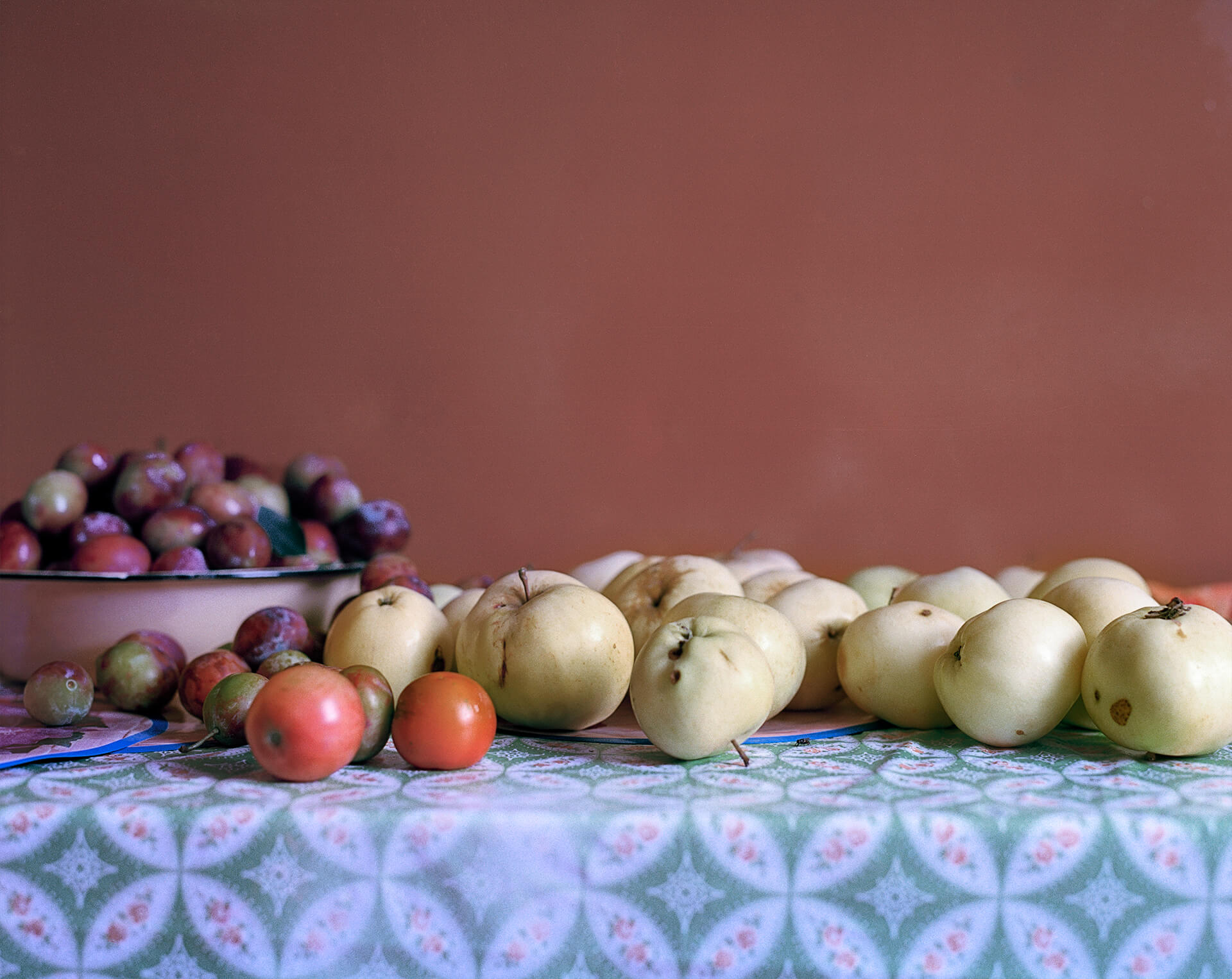 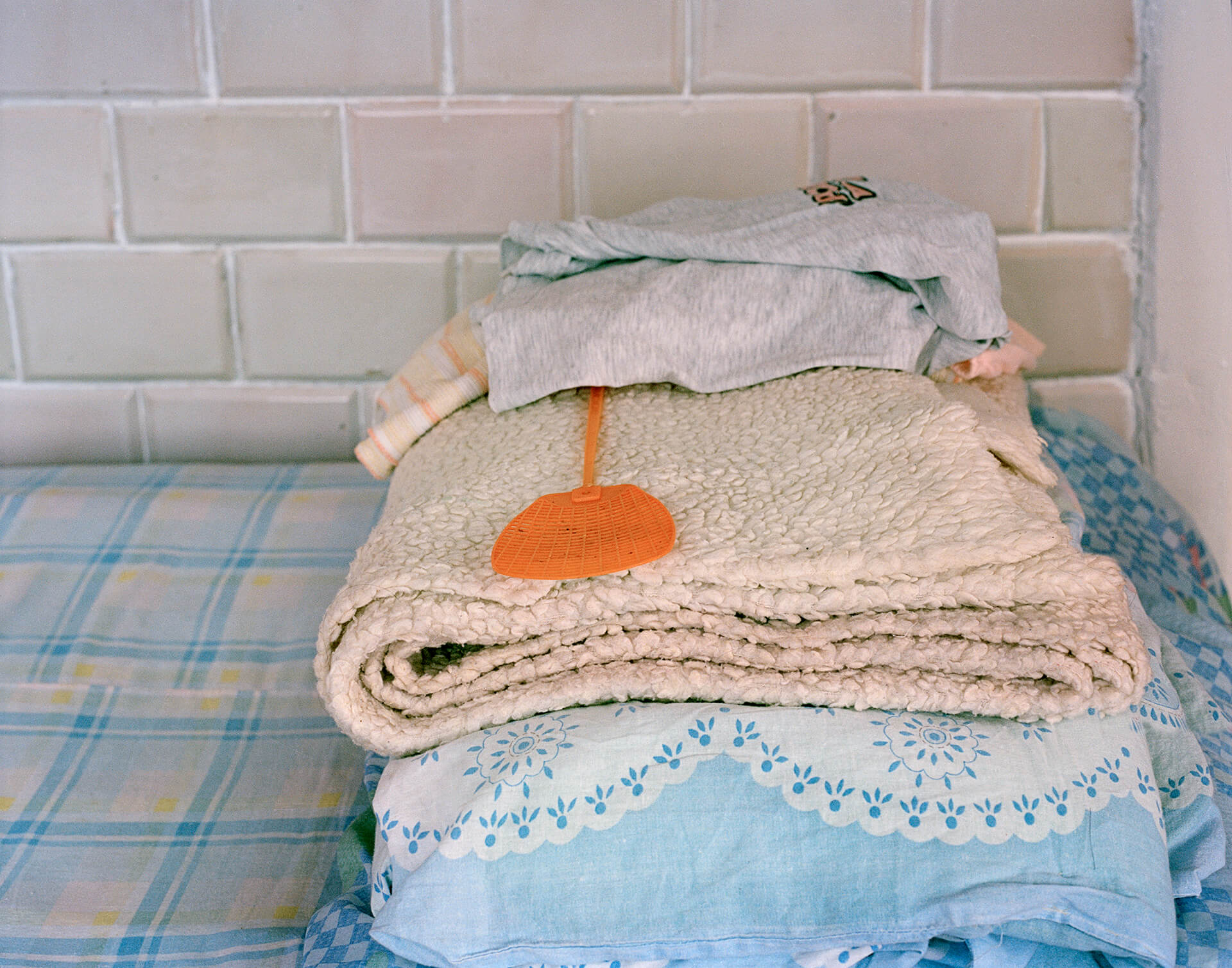 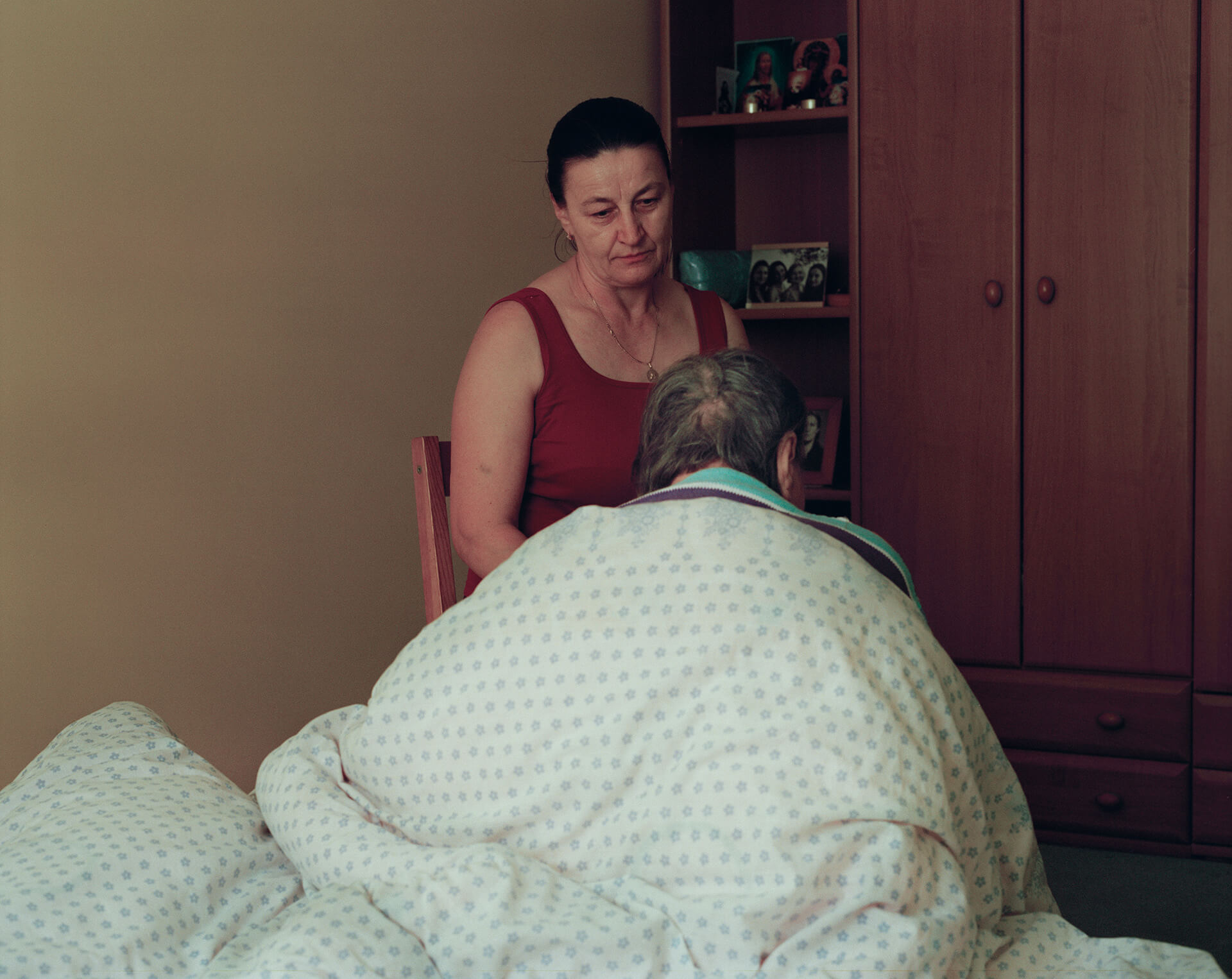 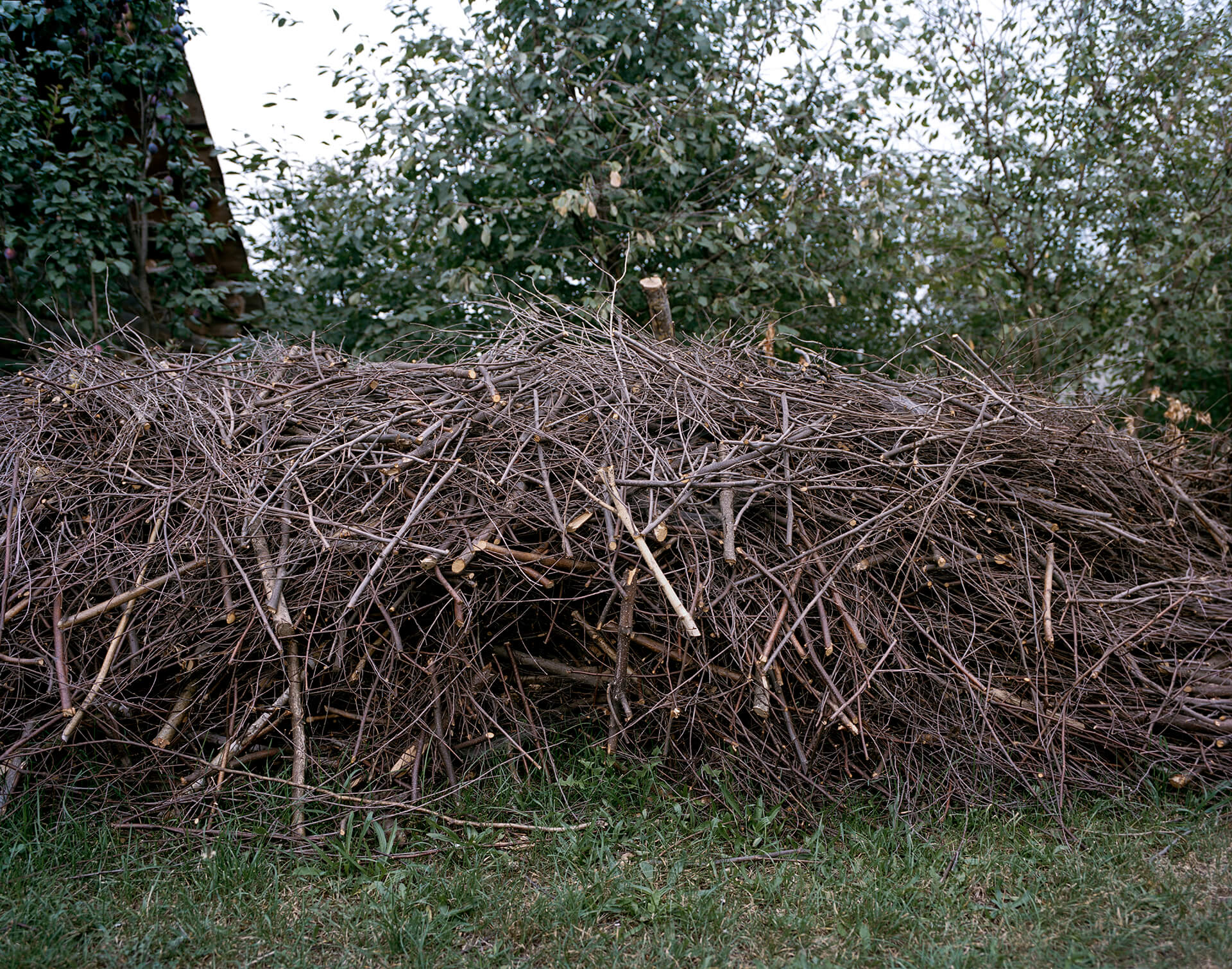 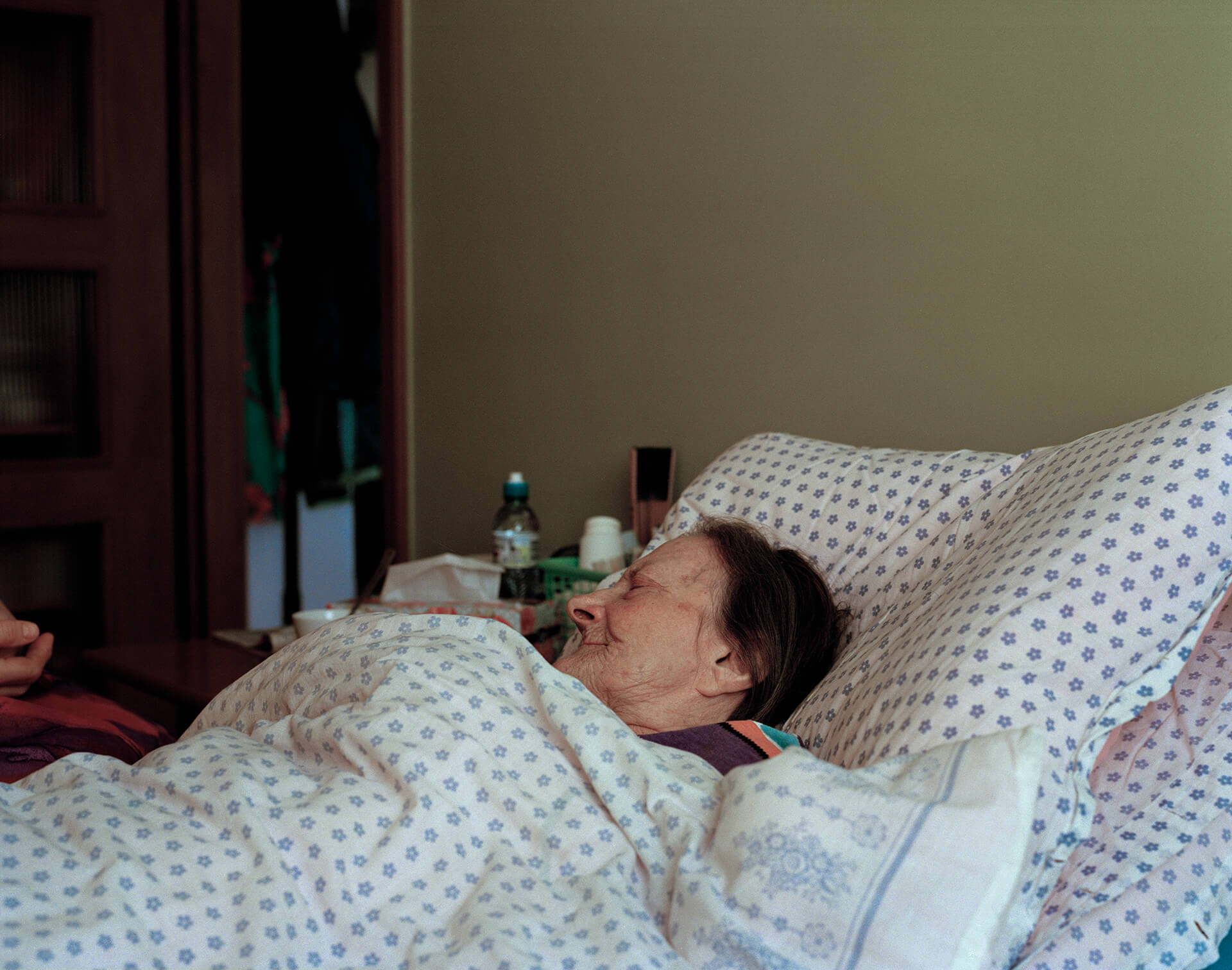 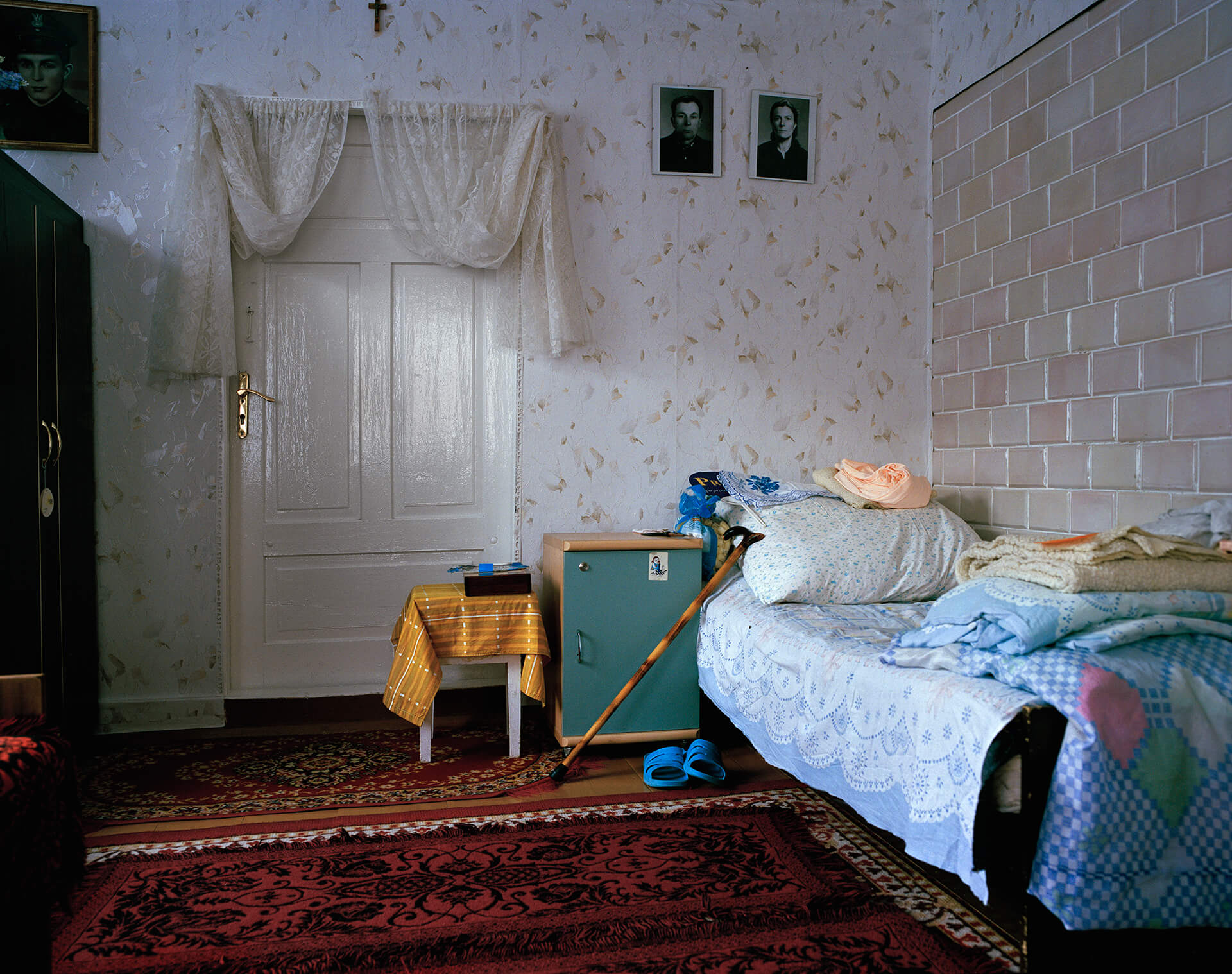 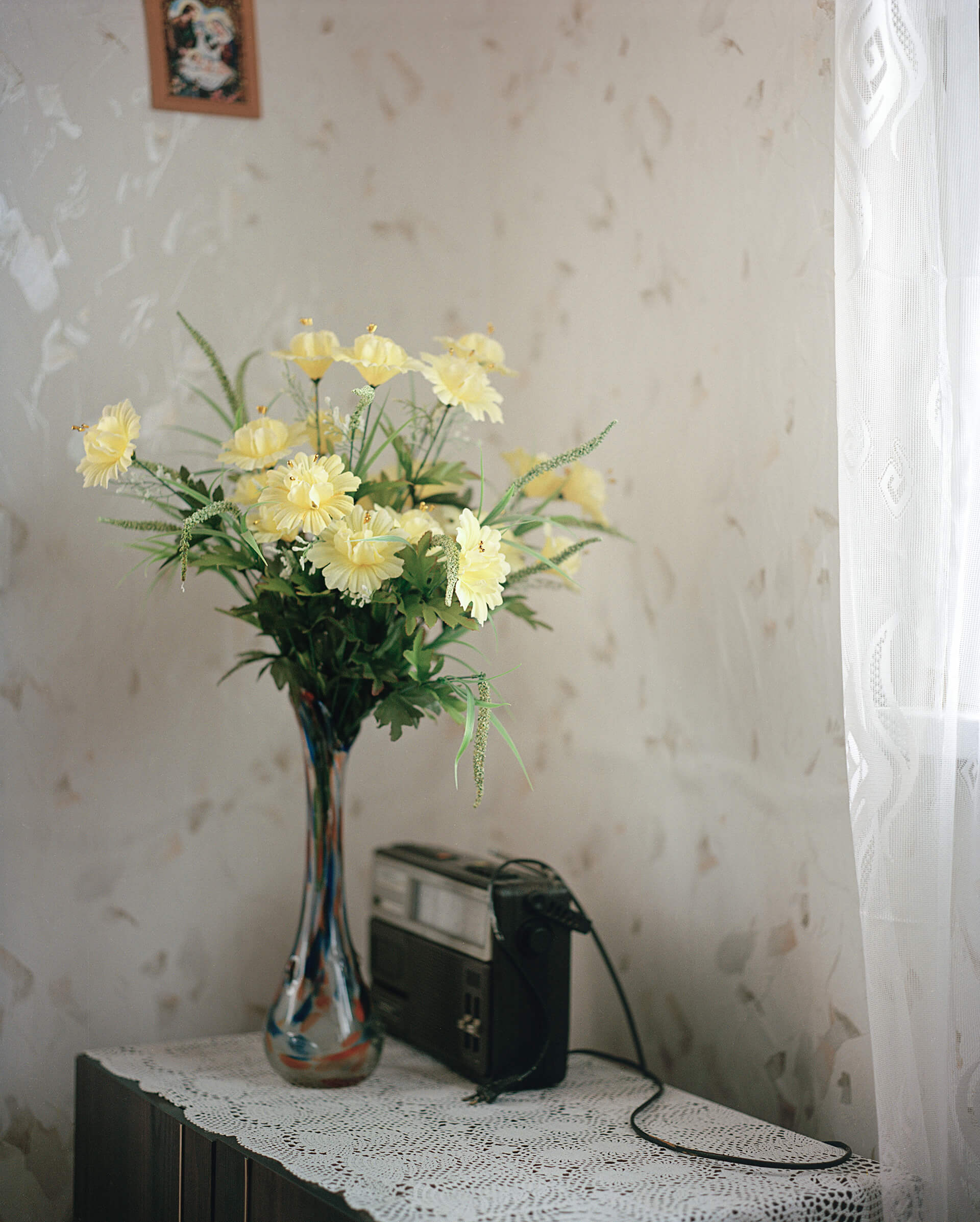 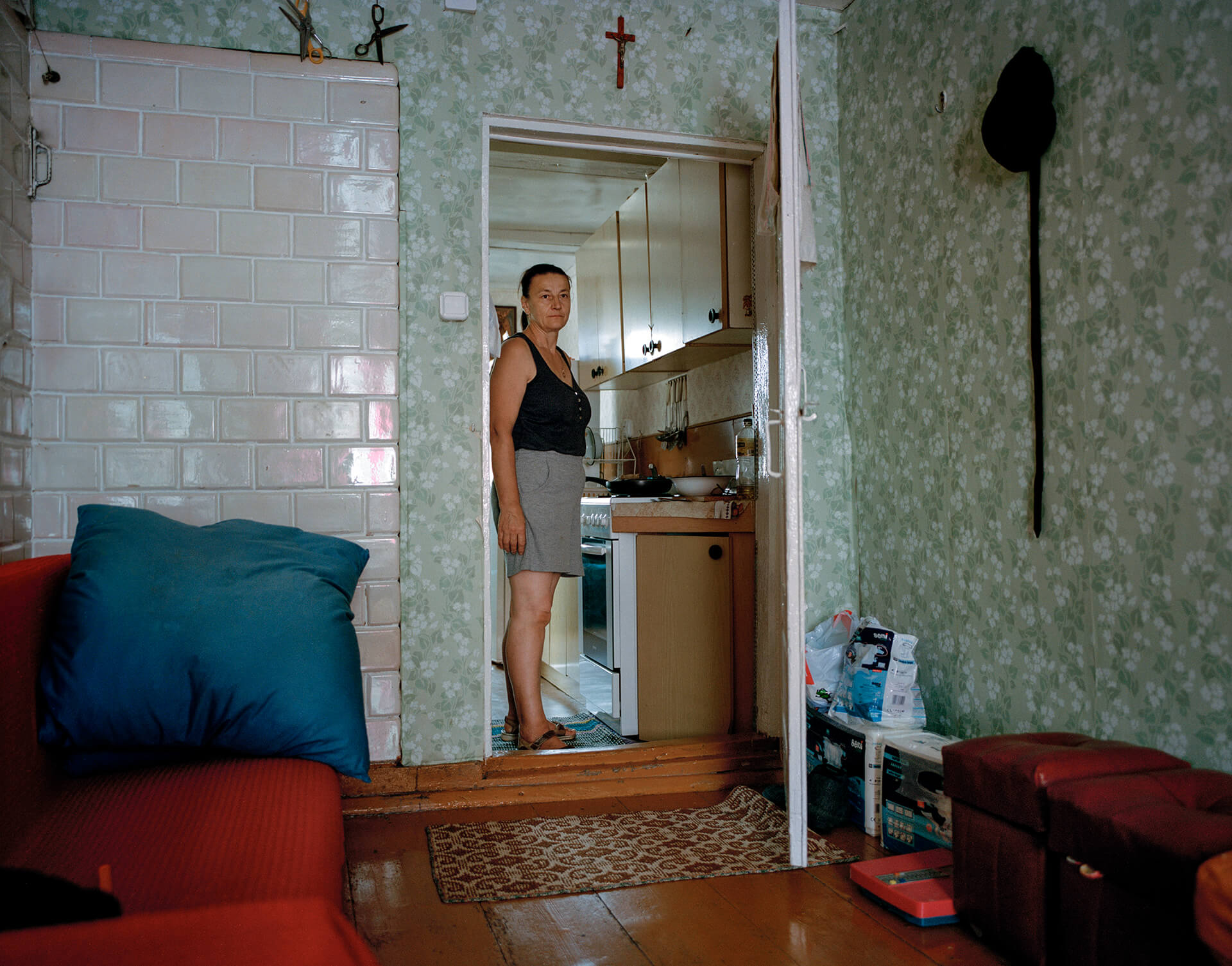 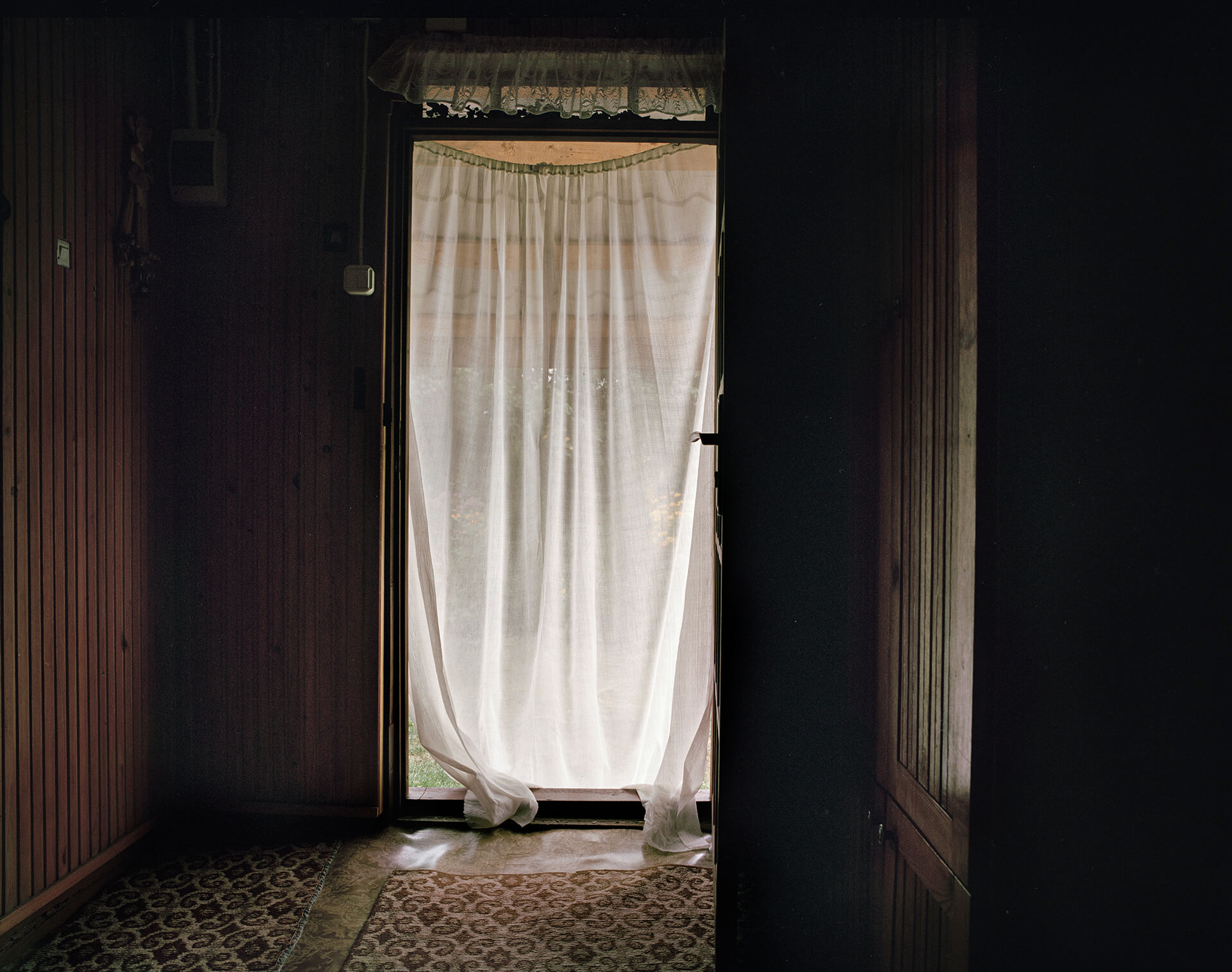